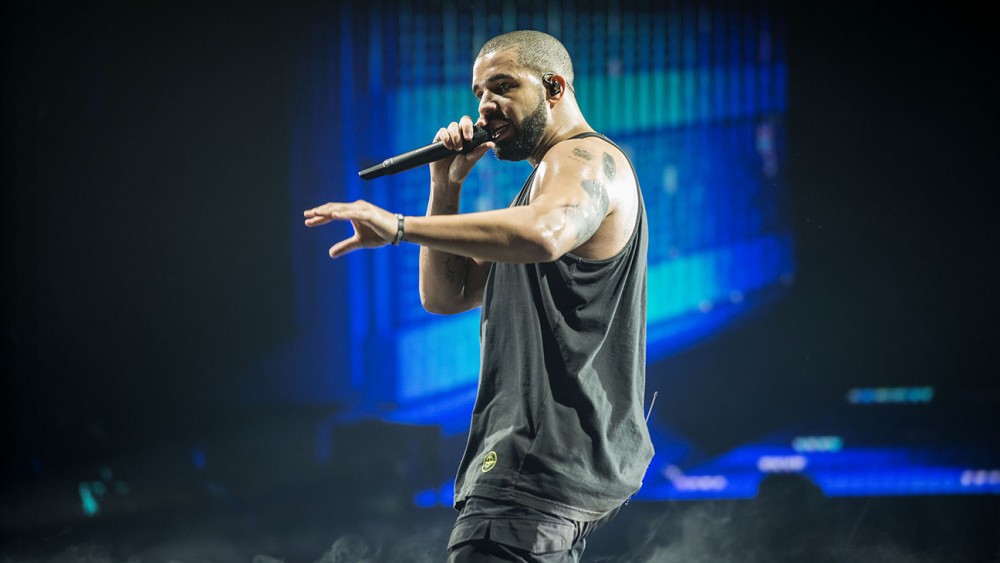 Rather than joining the everlasting battle between bootleggers and musicians wishing to protect their copyrighted material, Drake has leaned into popularizing and publishing his leaked music on his newest compilation, Dark Demo Days.

The mixtape, which is touted as a warm-up to his forthcoming summer 2020 studio album, features guest appearances by frequent Future, along with newcomers such as Giveon, Fivio Foreign, and Sosa Geek. This is not the first time Drake has evaded a cohesive album release in favor of an untraditional medium. The rapper 2017’s project More Life was marketed by his imprint October’s Very Own as a “playlist” consisting of original works.

Dark Demo Days is a much more experimental album than the Canadian rapper’s most recent works, incorporating elements of drill rap, SoundCloud rap, and lo-fi beats. While the album’s lead single and Drake’s latest chart-topping song “Tootsie Slide” is lyrically styled as a modern-day “Cha Cha Slide,” the unenthusiastic delivery is uncharacteristic when compared to previous hits such as “Hotline Bling.”

Sprinkled within Drake’s traditionally womanizing lyrics is the first time the rapper has mentioned his son—who was the subject his 2018 feud with Pusha T—on an album. However, critics of the superstar are fair to question whether it is a good example to include convicted domestic-abuser Chris Brown on “Not You Too.” Additionally, “Pain 1993” featuring Playboi Carti is considered a “tribute” to fashion designer Ian Conner, who has been publicly accused of rape by six women.