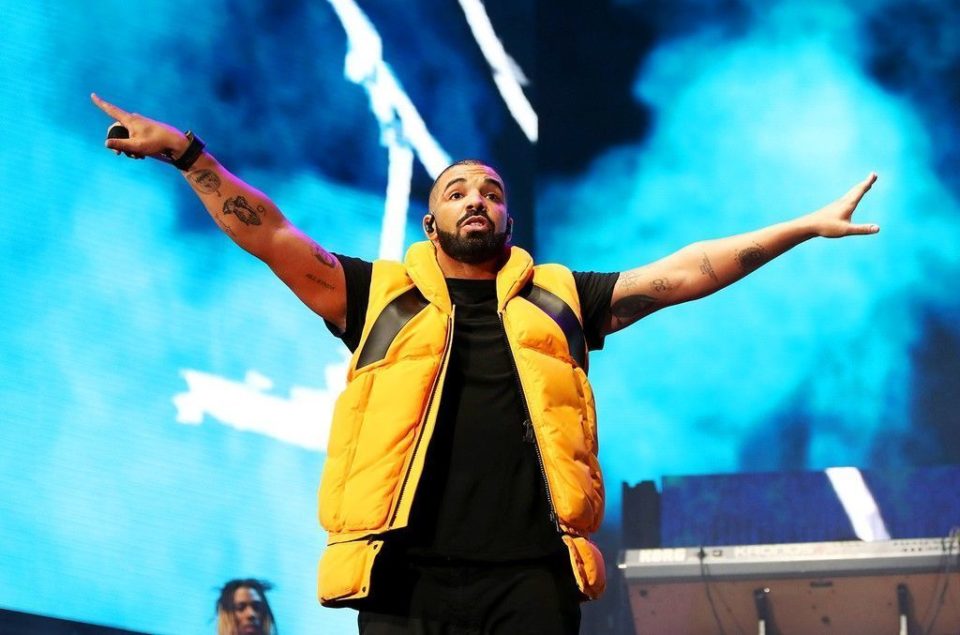 You would be hard-pressed to name a summer in the last decade-plus that didn’t involve at least one unforgettable Drake record, and that streak extends through 2020. Earlier this year, the 6 God himself confirmed that his sixth album is in progress, and claimed at the time that he is the “most excited” he’s been about his own work in awhile. After freeing a 14-track collection of nonessential leaks in May, Drake has granted another pair of non-album cuts to DJ Khaled as he narrows down the LP’s ultimate selections.

Drake and DJ Khaled is a tried-and-true formula that has resulted in plenty of No. 1 chart placements before, and the outcome has not aged a minute. This time around, Drake and DJ Khaled’s cooperation yields the double header release of “Popstar” and “Greece.” Drake flexes his witty lyricism on the former and hits the higher notes for the radio on the latter. If these two can be classified under throwaway B-sides from Drake’s new album, all signs point to some of the greatest music still ahead from Toronto’s very own.