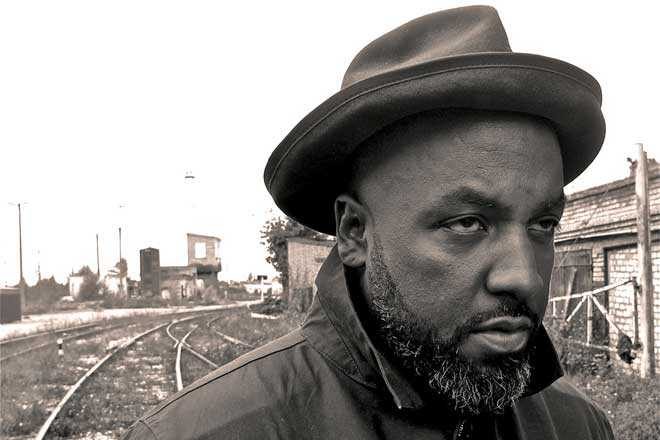 Roger Robinson, the dub poet and member of King Midas Sound alongside Kevin Martin aka The Bug, has won the TS Eliot Prize.

The £25,000 award was given to Robinson for his first ever nomination to the prize, his collection A Portable Paradise, which tackles issues such as racism, violence and the Grenfell Tower fire.

Read this next: The Bug's soundsystem party

Chair judge John Burside said it was a unanimous decision and commended the poem for “finding the bitterness of everyday experience continuing evidence of ‘sweet, sweet life’.”

“It came down to how moving the personal poems were and how relatable and accessible his poetry about his family was, alongside the more political parts about black history, Grenfell and the NHS,” John said.

Read this next: Miss Red collaborates with The Bug

“There is a wonderful balance of the public and the personal in this collection. It is passionate and sociologically engaged, without being rigorous about it – there was a strong sense of humanity to the book.”

From his win, the British-Trinidadian poet has become the second ever writer to join the TS Eliot prize winners archive which was established last year.