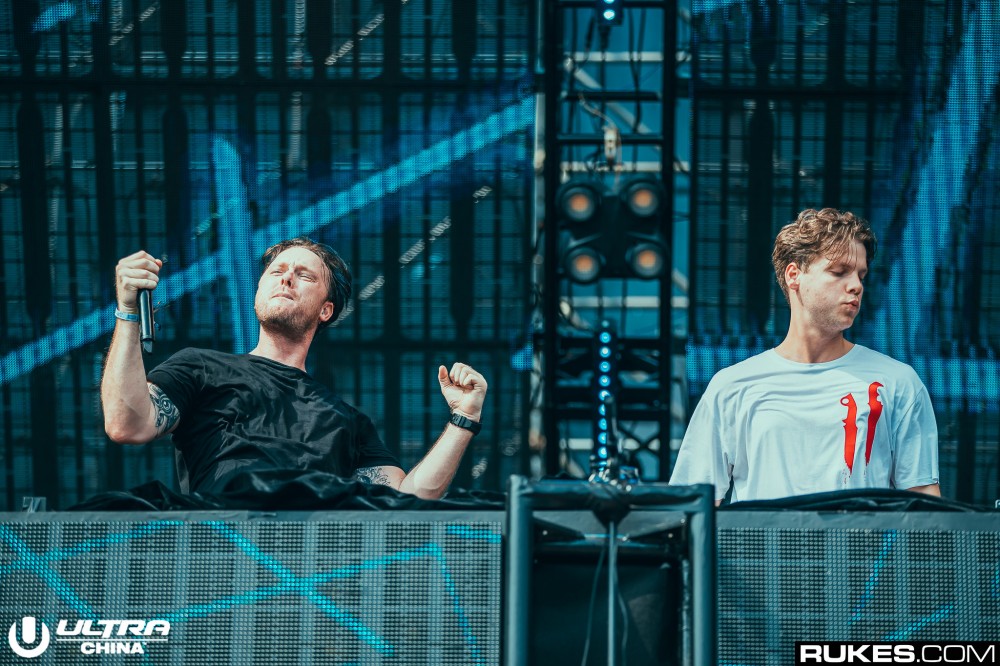 Some unreleased productions endure years of suffering before finally experiencing its day of realization. For others, that timetable resolves into only a matter of days from its first play on the decks to its addition onto streaming platforms. Less than 72 hours after Martin Garrix tested it at the backend of his Dutch waters livestream, DubVision’s third release of the new decade was granted the green light. “Take My Mind” formally adds to the veteran duo’s residency through Garrix’s STMPD RCRDS imprint and arrives promptly off the heels of “Into You” from this past April.

“Take My Mind” is a palpable testament as to why brothers Victor and Stephan Leicher have withstood the ever-changing dance music landscape over the last decade. While still crafting conventional progressive house numbers such as “One Last Time” with Alesso and another unreleased cut premiered in Garrix’s set, the siblings’ latest transmission stretches the modern and rejuvenating direction to their sound that they’ve driven home in a trove of recent originals. The product results in one sharp house production that harnesses both clean-cut vocals and a divine breakdown that could easily double as something Swedish House Mafia designed during their glory days.

On top of their studio output this year, the veteran duo is also enabling producers to learn their tips and tricks while in quarantine with the release of DubVision’s first-ever producer pack.