Duck Sauce are back with first track in six years 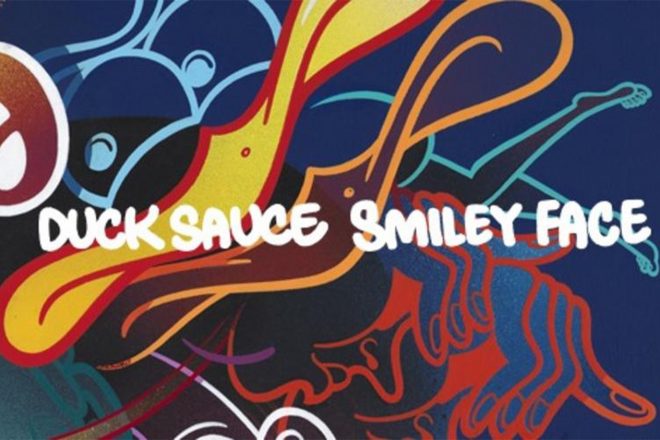 Everyone’s favourite chart-topping house duo Duck Sauce are back, baby. ‘Smiley Face’ is their first single in six years and was released on Friday January 31.

Read this next: BUDX and Mixmag head to the Superbowl with A-Trak and Masego

Duck Sauce comprises A-Trak and Armand Van Helden. After the release of their successful debut album ‘Quack’ in 2014, featuring the single ‘Barbra Streisand’, there has been radio silence from Duck Sauce. Both A-Trak and Van Helden have been pursuing their solo careers in the break.

Read this next: Armand Van Helden on today’s DJ culture: “they don’t have to do much up there”

‘Smiley Face’ is entirely sunshiney house; they seem intent on achieving the directive of the repeated sample that demands that you ‘make someone feel happy’.

Listen to ‘Smiley Face’ below.