Duck Sauce get to steppin’ on second disco house groover 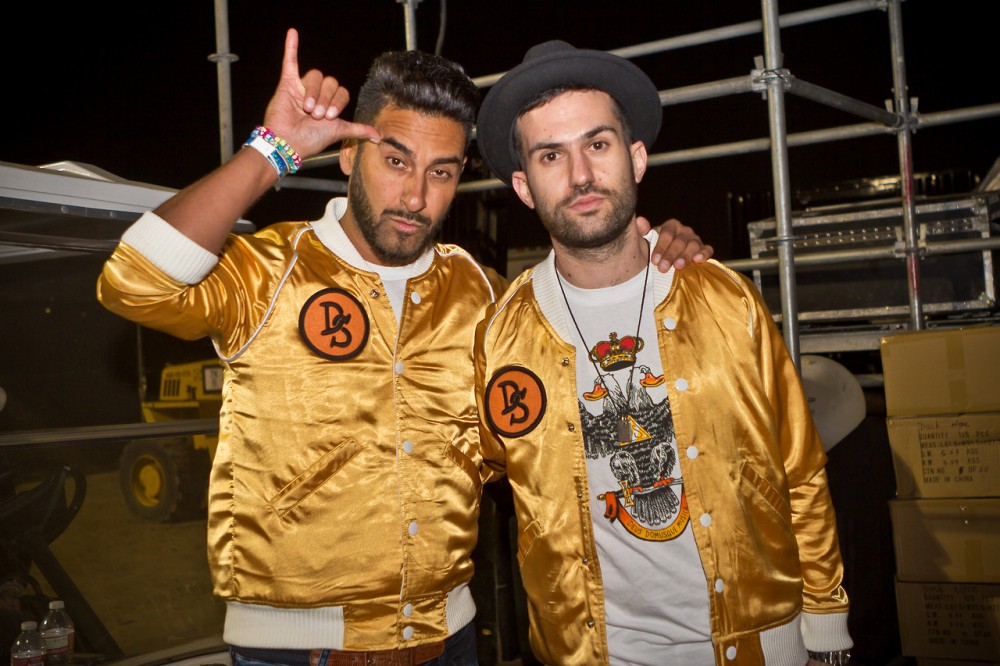 Happy Quackday! Duck Sauce have released their second disco groover of the year, “Get to Steppin,” after their first single since 2014, “Smiley Face,” earlier this month. Veterans in the house and DJ realm A-Trak and Armand Van Helden sample The Fatback Band’s “Keep On Steppin” tune, looping the “keep on steppin’ brother man lyric” alongside swinging percussion, a saxophone accent, and a walking bassline for an infectious groovy harmony.

What’s the quack’s plan of attack? Their previous releases spanned four years and combined for their 2014 Quack masterpiece that held the Grammy-nominated “Barbra Streisand.” They already have a grip of appearances slated for festival season, and from their latest releases, it sounds like they haven’t lost a step.