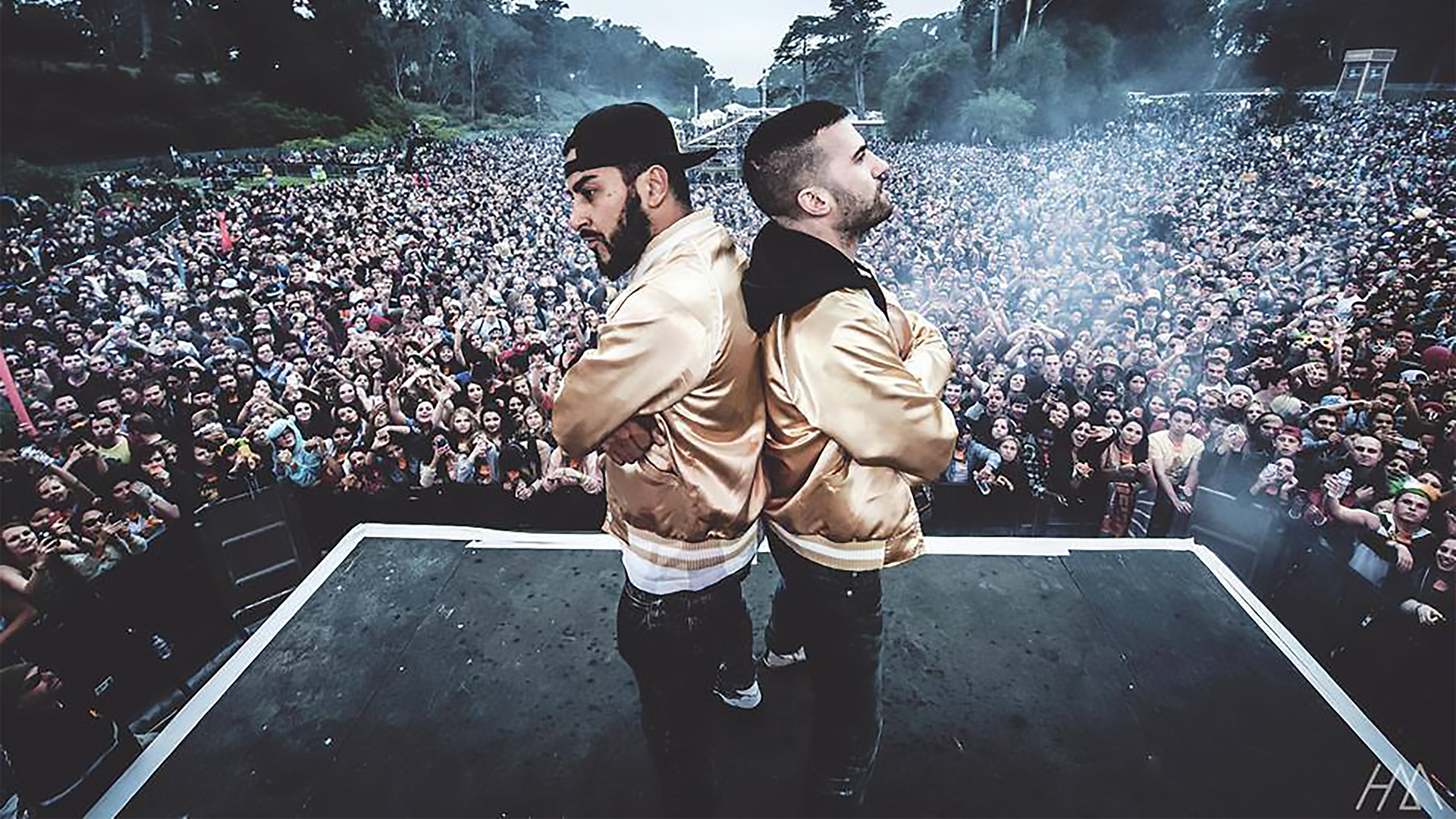 Now that the world is turning on the sunny side up, it is time to refill the Vitamin D stocks while listening to our favorite songs. Thankfully Duck Sauce provided us with their very first release of 2021, ‘Ask Me‘, which is the perfect tune to play while enjoying the sunshine.

The prominent Canadian-American duo consisting of A-Trak and Armand Van Helden have a sixth sense of picking the best songs to sample thanks to their passion of crate digging. It led them to pick California gospel sextet The Supreme Jubilees’ 1979 original ‘Do You Believe‘ to rework in ‘Ask Me’, keeping and highlighting the soulful vocals and the smooth guitar plucking for example, while adding their special Duck Sauce flavor to the song. They created a funky, feel-good, uptempo house track, that is smooth enough for people who rather stick to good old toe-tapping, but also groovy for those who can’t stop themselves from dancing to the punchy percussions. ‘Ask Me’ comes in pair with the duo’s October 2020 single, ‘Mesmerize‘, both tracks honoring their earlier musical influences, uniting classic old school vibes with their fresh sound. ‘Ask Me’ was first aired in December 2020 during their BBC Radio 1 Essential Mix, but A-Trak shared on his socials that “We’ve been dropping ‘Ask Me’ in sets for practically a year, it’s a personal favorite of mine.” It is safe to say that it is already close to our hearts too.

The New York based powerhouse duo has produced countless hits together. They’ve accomplished tremendous success with songs like ‘aNYway‘, ‘Barbra Streisand‘ and ‘Big Bad Wolf’. After a 6 year hiatus, Duck Sauce announced their comeback in January 2020, and what a return it was. They released various new uplifting disco-house cuts, like ‘Smiley Face‘, ‘Get To Steppin’,‘Captain Duck’, and ‘I Don’t Mind’, and also started their interview series, Duck Duck Goose, where they sat down at the virtual table with special guests, such as Todd Terry, DJ Premier, David Guetta and Kenny Dope.To mark their return, they also curated a brand new Essential Mix filled with dancefloor bangers, while the icing on the cake was surely their Tomorrowland New Year’s Eve set, reminding us how much we miss seeing them play their favorite jams.

Now put yourselves in a good mood and let Duck Sauce move you with ‘Ask Me’!