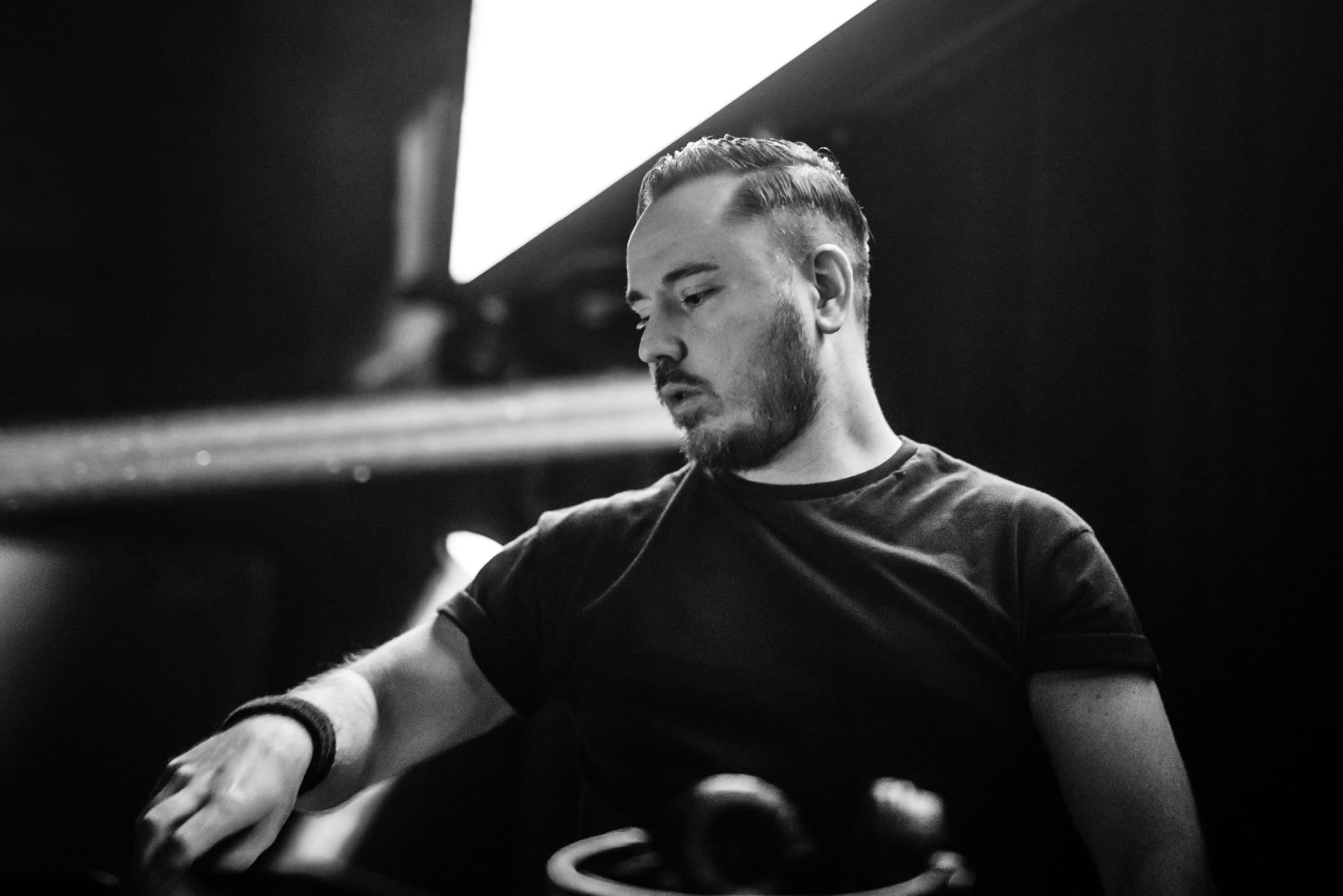 UK’s finest Duke Dumont is back, offering his first release of 2021 with two star-studded club anthems on a brand new EP ‘For Club Play Only Pt. 7’, out on his Blasé Boys Club label.

The two-piece release comes as the seventh edition of his acclaimed ‘For Club Play Only’ series, following alluring collaboration ‘Red Light Green Light‘ with Shaun Ross. This time, Duke Dumont teamed up with Compton rapper/singer/producer Channel Tres on ‘Alter Ego’, delivering a hard-hitting, acid-infused club cut. It is a psychedelic travel back in time to a packed Chicago club in the 80’s, where all you had to do was to check your body at the door and dance until the sun came up. The meticulous percussions combined with the trippy, intensifying pitch-shifts and the deep, seductive voice of Channel Tres would have been the perfect song at the peak of the night then, but thankfully, it is going to fill the floors in 2021. On the B side, Chicago artist Kid Enigma lures the listener to the dancefloor on ‘Let Me Dance’, a thumping house gem with a bouncy bassline and spiking hi-hats, all balanced out with the smooth synth loops and Kid Enigma’s hypnotic vocals. It is a prime example of Duke Dumont’s ability to wisely construct the different layers so that the ebb and flow of the track’s dynamic would eventually turn into a high-energy unison.

Hailing from London but now residing in LA, Duke did everything to keep us on our feet in 2020, even in our rooms. He dropped his highly-anticipated debut album ‘Duality‘, a diverse LP where he showcased his versatility as a producer, featuring hits such as platinum #1 ‘Ocean Drive‘ and ‘Nightcrawler‘. He collaborated with Zak Abel, Roland Clark, Say Lou Lou, Niia, RY X and How To Dress Well, and also received a remix package for the album with reworks from the scene’s top tier producers such as Purple Disco Machine, Catz ‘n Dogz, Tensnake and Franky Wah. With a repertoire that includes international chart-topping hits, multi-Grammy nominations and underground house music productions, Duke Dumont has amassed over 3 billion streams and countless unforgettable nights at renowned venues like Fabric, Panorama Bar in Berlin, Coachella or Exit Festival in Serbia.

Don’t miss out on Duke Dumont’s new EP that couldn’t arrive at a better time as the nightlife industry slowly returns to normal!