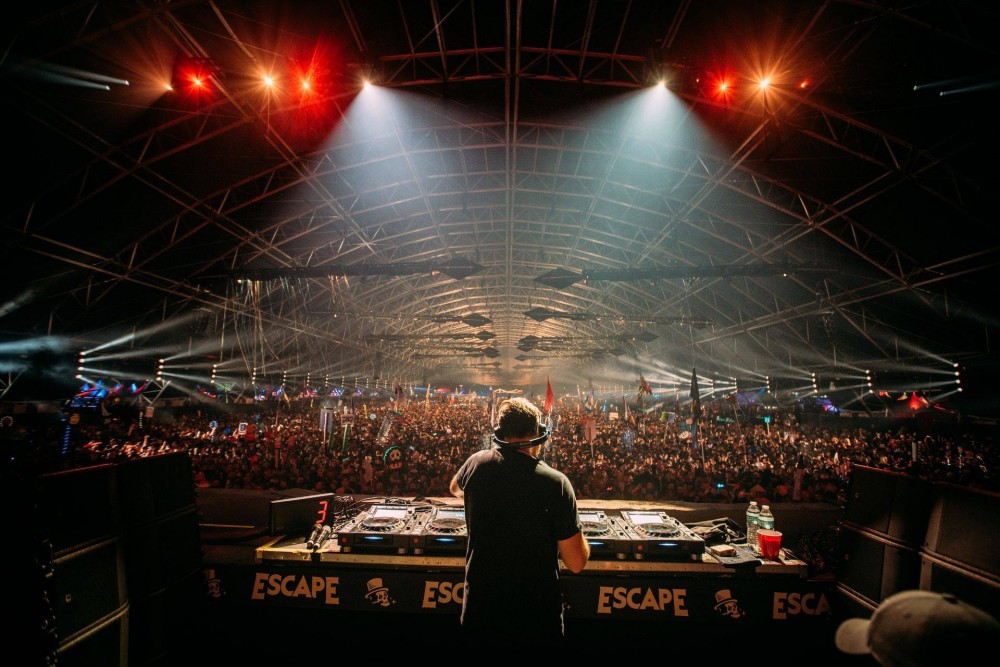 A month ago, the track list for Duke Dumont‘s long-awaited debut album was revealed on Apple Music along with Dumont’s single, “Love Song.” Finally, after a career spanning over a decade with countless hits along the way, Dumont’s first full-length studio album has arrived.

The record’s title, Duality, is meant to reflect the two different artistic styles Dumont ventures in to on the record. Duality’s first half focuses on dance floor anthems, including singles “Therapy” and “The Power.” The second half of the album is devoted to the LP’s more introspective songs, including his collaborations with How To Dress Well and RY X on “Together” and “Let Me Go” respectively. Dumont further described Duality on his social media:

“The pure intent was to make the music on this album with heart on my sleeve emotion. It is me at my my purist. No genre. No boundaries. No restraints and no fear.”