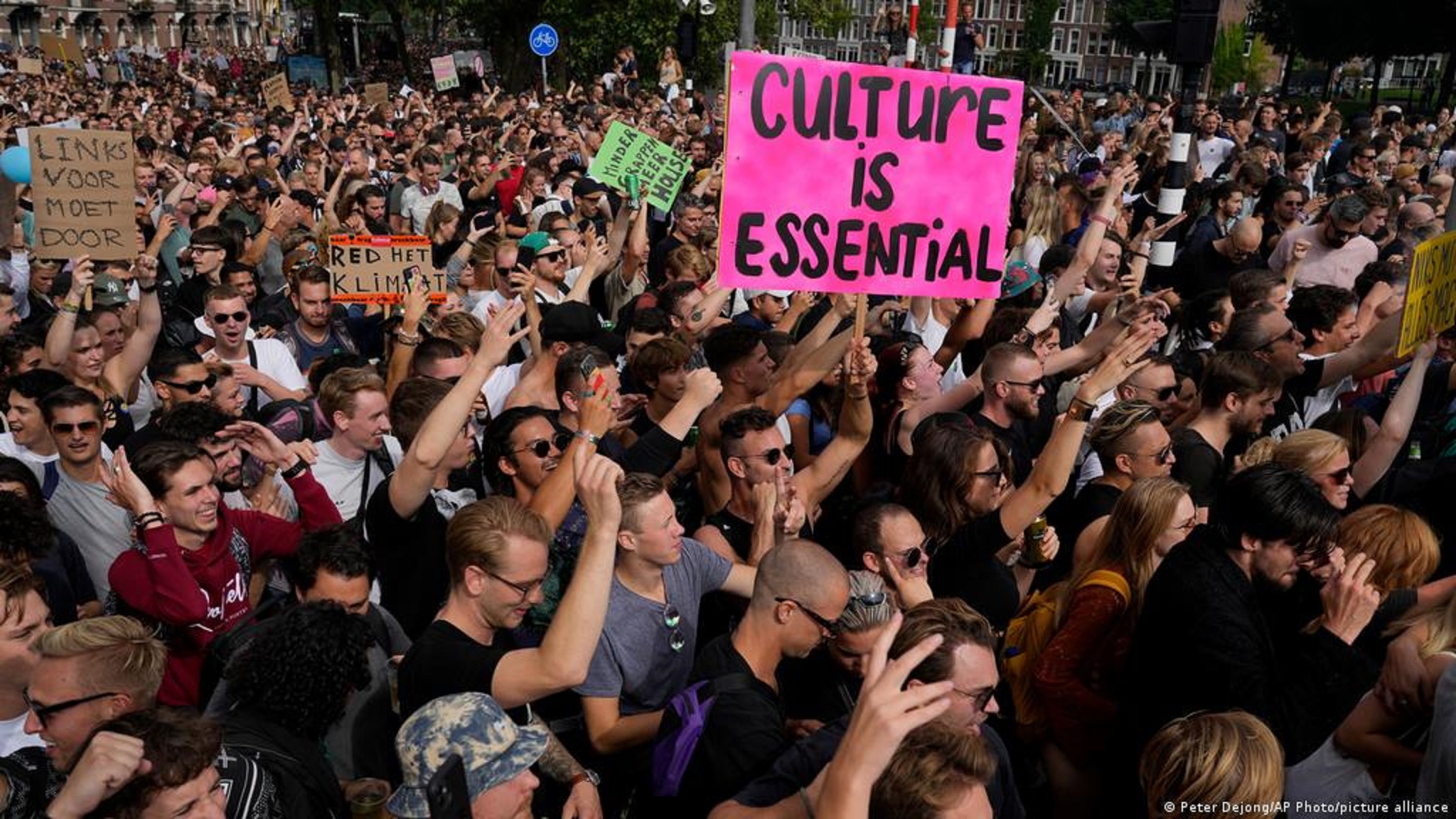 Feeling the impact of the pandemic in more ways than none, the Dutch government has proceeded with a latest attempt at supporting the country’s cultural activities, as an additional €56.5 million have been made available towards the sector that has faced some of the most costly damages during these unprecedented times. Having only just recently reignited hope for better days ahead, the announcement that live events in the Netherlands could once again resume, was short lived, as a 10pm curfew, the restriction to a maximum of 1,250 visitors with fixed seats at indoor venues, as well as up to a third of the capacity for all outdoor establishments, still remain a huge blow for everyone involved within the cultural sector of the country.

Looking to combat every challenged faced, the Performing Arts Fund that has been in place since the appearance of COVID-19, has reached the €251.6 million mark when taking into account the most recent of support packages, with music, musical theater, dance and festivals the key categories that benefit from each scheme. With this in mind, the funding that has just been made available will cover the period from the the 1st of February and up until the 8th of March, with €11 million still in payment progress, as the applications for the period starting on the 28th of November 2021 and up to the 31st of January 2022, will also be opening in the upcoming week(s).

Taking into consideration the overall amount that has been made available to the sector since the beginning of the pandemic, it is worth noting that €122.5 million have been included as a support package since the start of the most recent lockdown that took place back in November and was only just eased slightly, with the aforementioned €11 million yet to be included in the equation. A valiant effort by the Dutch government, however, the constant change of rules, the adhering need for vaccination certificates, COVID-19 recovery evidence or testing against it, and the requirement of mask wearing, have all contributed in the most negative of ways for the sector, as events are unable to plan, or even worse go ahead whilst such measures are still in place.

“The corona crisis continues to hit the cultural and creative sector hard. In addition to the support for subsidised institutions, there is therefore also extra support for the self-employed. This is desperately needed to retain their knowledge and skills for the sector. We are extending various subsidy schemes for makers at the funds. There is also support for freelancers, makers and technicians in the part of the performing arts sector that is not subsidised by the government through the compensation scheme at the Performing Arts Fund.” – Gunay Uslu (State Secretary of Culture & Media)

A situation that has left all parties involved in the most uneasy of predicaments, the Dutch government have now seen an estimated €1.8 billion made available for the cultural and creative sector, with the sum also taking into account the generic support packages that have been distributed since the start of the pandemic. Coming also at a time where Denmark have just become the first European country to end all COVID-19 measures effective immediately, the question has been raised as to whether the government officials in the Netherlands have acted in the most efficient and effective of ways possible, with the overall help towards the sector to be determined in due course.