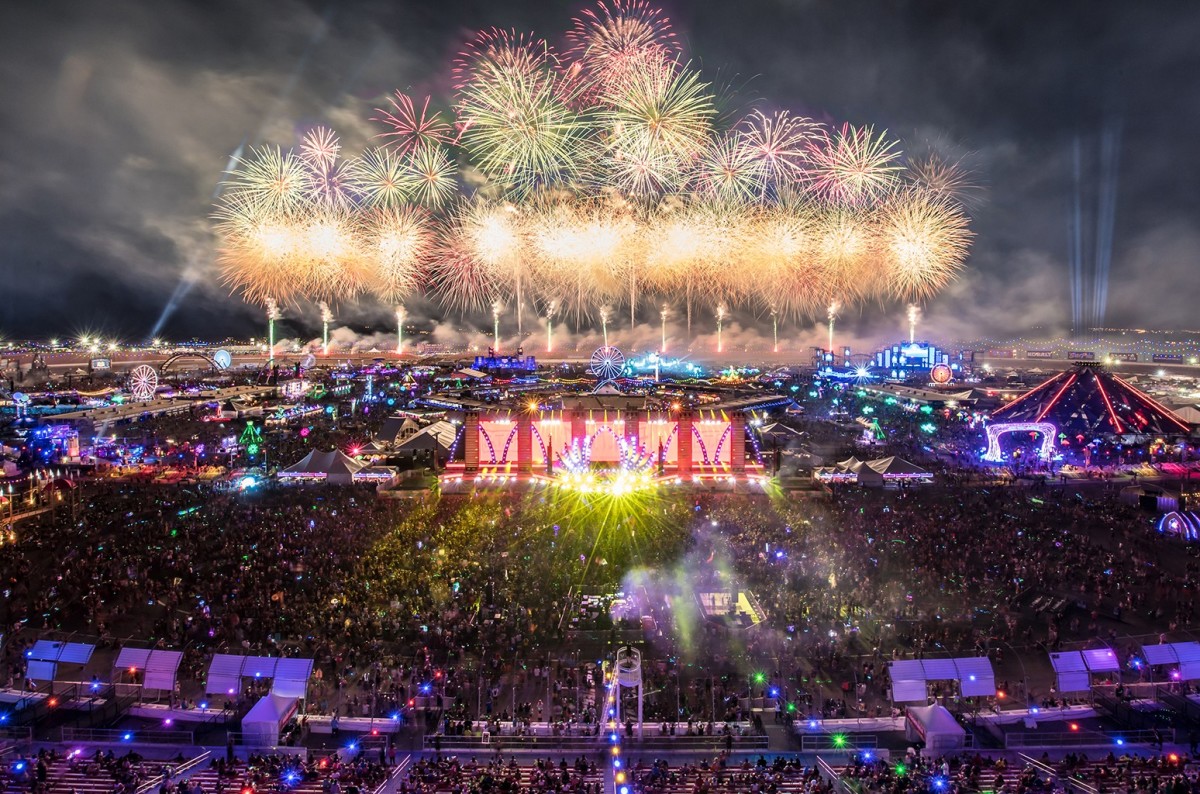 At long last, the 2021 EDC Las Vegas lineup has been revealed.

Insomniac is set to debut a new stage at their flagship music festival this year, the kineticZEN themed stage at kineticFIELD, which will feature a performance from Kygo as well as a hotly anticipated collaborative DJ set from SLANDER and Said The Sky.

ZHU and Zedd will throw down at cosmicMEADOW, among others, while Testpilot (deadmau5's techno alter alias), Patrick Topping, and Eric Prydz, are set to rock circuitGROUNDS. neonGARDEN will offer immersive live art installations to go with a curated house and techno lineup, which flaunts Belgian superstar Charlotte de Witte and legendary South African DJ and producer Black Coffee.

One of the festival's potential highlights could take place at bassPOD, where the three members of Pendulum Trinity—Rob Swire, Gareth McGrillen, and Paul Harding—will reunite for their first performance of a brand new show concept in North America. SVDDEN DEATH's sinister VOYD alias will also make an appearance for what promises to be one of the most bass-heavy sets of the fest.

The exultant announcement of the linup arrives after a turbulent period for Insomniac and its founder Pasquale Rotella.

Despite confirmation from Rotella that the initial May 2021 dates of EDC Las Vegas were firm, he ultimately announced that the festival would move to October due to its inability to align with Nevada's reopening plan and vaccination pipeline. After submitting a "robust safety plan" that he said complied with the state's COVID-19 guidelines, which were to take effect on May 1st, Clark County went on to introduce new measures that compromised the proposal's feasibility.

In the wake of the controversial postponement, Rotella hosted an acrimonious Reddit AMA wherein he answered questions from irate fans, many of whom took umbrage with an Instagram post—which has since been deleted—containing a controversial comment that told prospective attendees to "Book your flights, hotels & shuttles." He also vehemently defended the difficult decision to push the event, noting "catastrophic" consequences had he he risked moving forward.

EDC Las Vegas is now all systems go as Nevada's COVID-19 test positivity rate continues to fall, dropping to 3.6% as of June 3rd, according to data reviewed by local CBS affiliate KLAS-TV. Clark County cleared all state COVID-19 standards on May 27th, when the case rate fell below 200 per 100,000 people over the last month.

Insomniac has announced the lineups of a number of its music festivals in recent weeks, such as Beyond Wonderland in Southern California and the inaugural Lost In Dreams event in Las Vegas. The promoter also pulled the plug on its first-ever EDC event in Portugal, an event that would've celebrated 25 years of the illustrious festival brand.

Passes for the 2021 edition of EDC Las Vegas 2021 are sold out. Fans may join the waitlist for tickets here.

Check out the full lineup in alphabetic order below.