EDC Las Vegas has been pushed back to October 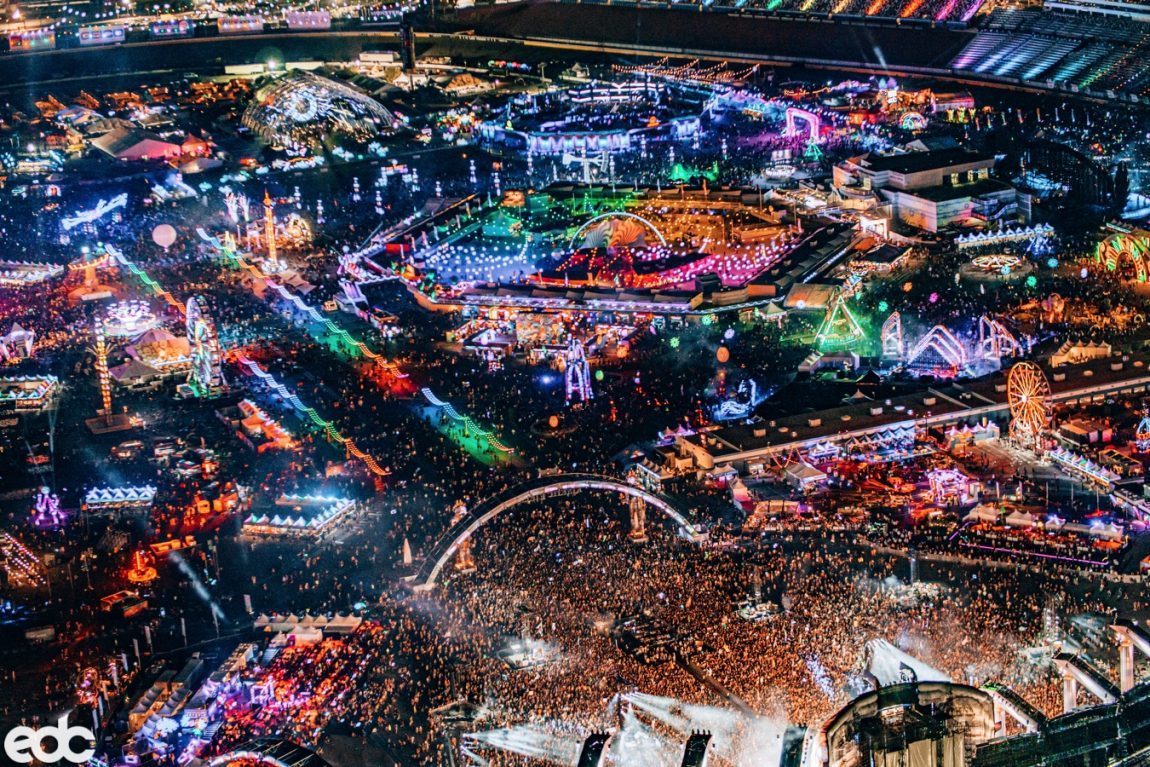 In a lengthy Instagram post, Pasquale Rotella, founder, and CEO of Insomniac Events has announced that EDC Las Vegas will be pushed back to October 22nd-24th, 2021.

In the US, many small venues and sporting events have just begun their reopenings. Festivals like Ubbi Dubbi and Lost Lands have announced their plans to move onward and hold the festivals with suggestions from the CDC and their own preventions against the spread of COVID-19. Earlier this year, Rotella made the announcement that EDC Las Vegas will in fact be held, given the “go-ahead” of the Nevada government. Until last night, through an Instagram announcement, we learn that the festival will be postponed until October 22nd.

While it seems there may have been some miscommunication between the Nevada government and Insomniac, we’ve since learned that the restrictions have given Rotella no choice but to postpone EDC.

Within the caption of the post, Rotella states, “As we expected and were assured prior to announcing the festival for May, Nevada state officials announced they would lift social distancing requirements as of May 1st, creating a path for EDC to happen with strict safety guidelines in place… However, today, Clark County (home of EDC & the Las Vegas Motor Speedway) passed a reopening plan that requires 60% of their residents to be vaccinated before restrictions over large-scale gatherings such as EDC can be lifted. Unfortunately, the rate at which people get vaccinated before EDC is out of our control. It might happen in time, it might not. Either way, we can’t take that risk.”

The entire situation is unfortunate for everyone involved and Rotella has been answering questions as they roll in and is planning on doing a Reddit AMA “in the near future” to help clear up any confusion.

If you have purchased tickets to EDCLV, you may receive a full refund or have your ticket transferred to the new date of October 22nd.