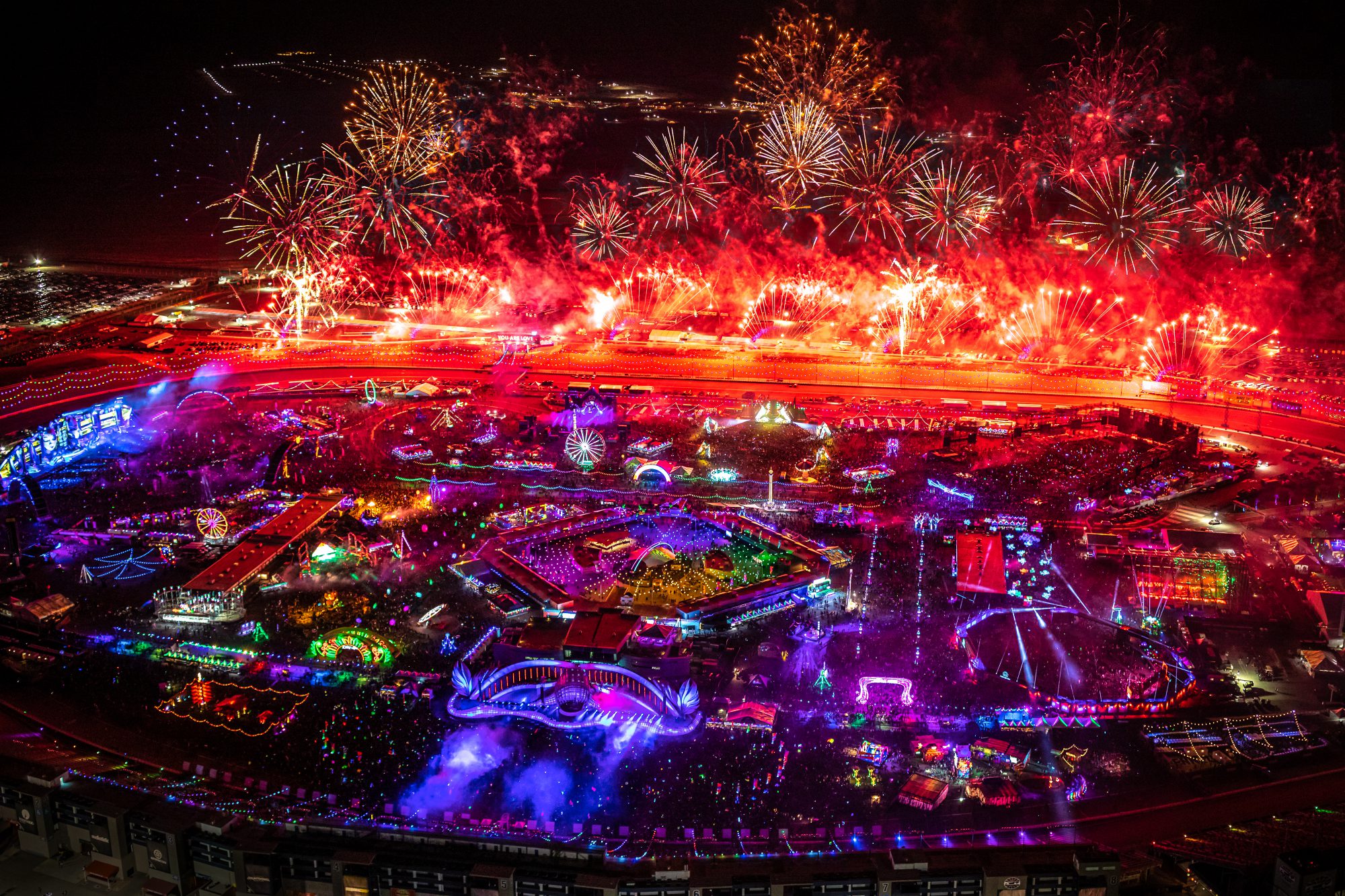 EDC Las Vegas, the festival brain child of legendary events brand Insomniac headed by Pasquale Rotella, has just announced its stacked 2021 lineup as the festival sets its sights on going ahead at a later date of October 22-24 for this year only.

After suffering many setbacks, EDC Las Vegas is hoping to return as normal this October. Obviously being cancelled last year, they hoped to be able to put on a show in October of 2020, but was ultimately postponed until the normal dates of May, this year. It had looked like it was actually going to go ahead this May when it was full steam ahead for the team and its crew, planning the festivities up until not long before it was due to take place, but then they sadly had to cancel again due to uncertainties pertaining to the pandemic. Now, with everybody’s sights set on October, the full lineup has been revealed.

Of course, the lineup is full of huge names such as Alesso, Diplo, Timmy Trumpet and nearly every name that you could ever think of, this is EDC we’re looking at and you will always find exclusive sets and B2B sets that you couldn’t find anywhere else. This year, some of this B2B sets include Afrojack and R3HAB, Kayzo and Knife Party, Slander and Said The Sky and that’s just the tip of the iceberg when it comes to all the exclusives on this lineup. You can find a live set from HALIENE (who has provided vocals for the likes of Gareth Emery, Jauz and Seven Lions to name a few), an all drum & bass set from Joyryde, a live set from Reinier Zonneveld and much more. To delve further into the lineup, you can view it in all of its glory below.

Of course, the lineup is just the starting point when it comes to EDC Las Vegas. When you’re at the festival, you’ll find plenty of secret sets from top name DJs on both the stages and travelling art cars and sets that only get announced on the day of the festival. If you didn’t snag a ticket back in 2019 that has been held onto all this time, then a limited amount of tickets will go on sale on Thursday 10am PT and you can view the sale here. 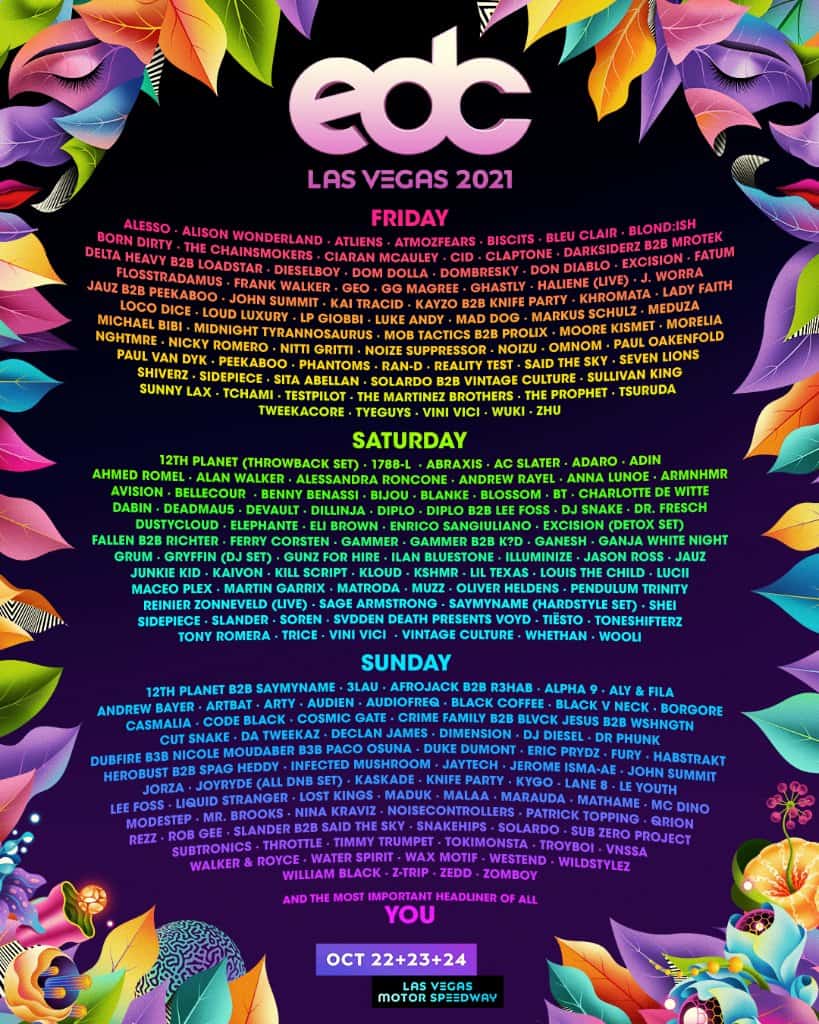