Eddie Johns, homeless songwriter who was sampled in Daft Punk’s ‘One More Time’ say he hasn’t been paid 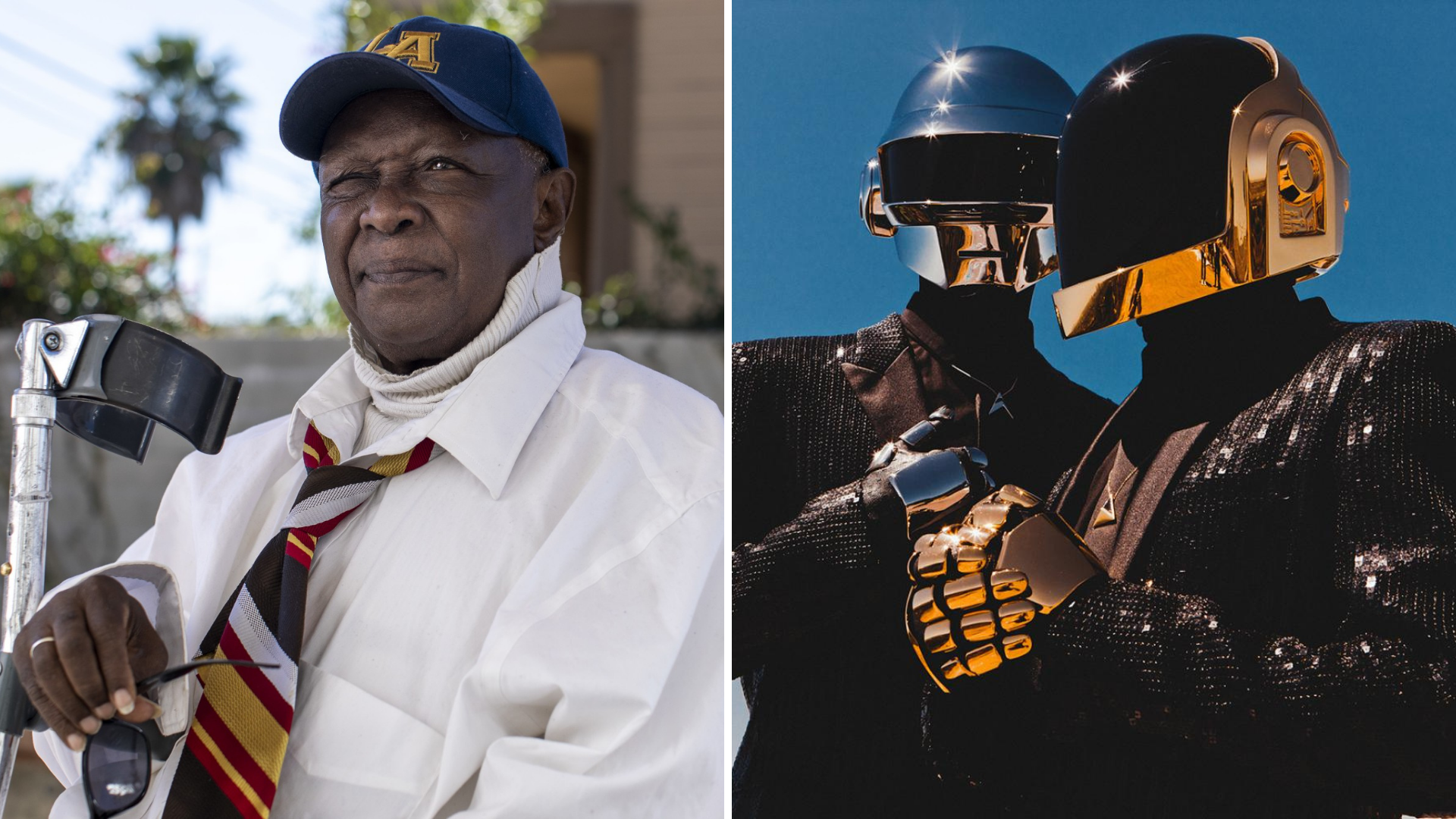 Sampling is as old as electronic music itself, with the earliest avant garde “electronic” music consisting of real world samples manipulated by then-new recording technology. When hip-hop exploded in the early 80s, sampling became the backbone of the genre, but dance music wasn’t far behind. Thousands of artists have sampled thousands of track over the years, but perhaps the most well known example of a sample-heavy work is Daft Punk’s widely lauded 2001 album Discovery. Its lead single One More Time features a multitude of samples, yet the writer of one of the tracks used, Eddie Johns, says he hasn’t received any payment and has been living on the streets on and off for the past decade.

Rewind to the 1970s – Eddie Johns was born in Liberia in 1951, and by 1979, at the height of disco, he’d moved to Europe and recorded an album called More Spell On You. The title track is pretty much what you’d expect for the era – an upbeat disco track with a soulful vocal, a funky bassline, and as is important to this tale, a punchy horn section. It’s fair to say the track and the album weren’t exactly Saturday Night Fever on the commercial success front – the album saw a limited and largely uneventful release in just a few territories, including Japan, Italy, Germany, and as is again important here, France. It went largely unnoticed and as disco became uncool and unpopular, Eddie Johns drifted into obscurity, releasing just one further album the following year, and no further singles.

Looking for a reignition of his career, Johns moved to New York and later California, but then things started to go wrong. Income from music was hard to come by and while he managed to get by until the 2010s, a serious stroke in 2011 left him unable to work and he ended up on the streets and a series of homeless shelters. Yet by this point More Spell On You was perhaps one of the best known disco tracks of all time, at least small snippets of it were, even though most people didn’t even know its name and had never heard of Eddie Johns. It’s a chapter of the story that takes us back to the turn of the millennium, and the release of one of the most iconic and lauded electronic albums of all time.

In 2001, Thomas Bangalter and Guy-Manuel de Homem-Christo, better known as Daft Punk, were recording their second studio album Discovery. Their debut Homework some four years earlier propelled French house into the mainstream, and set Daft Punk out as masters of their craft. Discovery took a more sample-based approach, and the lead single One More Time was no exception. A few tracks had samples credited on the sleeve notes, but most didn’t, and right at the core of One More Time was a chopped and rearranged sample of Eddie John’s More Spell On You, the track having been discovered thanks to the duo’s obsession with finding obscure and little known tracks to play with in the studio. For years it remained a mystery, but one by one the samples were identified by keen-eared fans, and as the internet really took off in the late 00s, the likes of Youtube and DAWs such as Ableton allowed bedroom producers to reveal the secrets of how Discovery was made.

Back to the present, Eddie Johns had no idea for years that his track had been used in one of the most recognisable electronic music singles of all time. He only discovered the truth, at the age of 70, when a support worker at a supportive housing charity showed him on a computer on the back of the news that Daft Punk were calling it a day, which was of course just a few months ago. Since then his story has gone viral, and while he doesn’t seem overly bitter or angry about the situation, he has said he’d like to be able to give money to his daughter. So who’s to blame, who didn’t tell the man behind the sample that his track was the inspiration and basis of a global hit? Will Johns ever see royalties for his part in this? The answer, like with many issues when it comes to the legal side of the music industry, is incredibly complex and unclear.

Firstly it’s probably safe to say that Thomas Bangalter and Guy-Manuel de Homem-Christo themselves shouldn’t be pilloried for this. Yes, the sample, along with most others, wasn’t declared when Discovery was first released by Virgin Records some 20 years ago, but their legal team should probably have asked. Indeed the fact some tracks were credited such as I Love You More by George Duke (Digital Love) or Who’s Been Sleeping In My Bed by Barry Manilow (Superheroes) suggests those in charge of the legal side knew full well that the album was sample-heavy. However, in their defence, it seems they did try, but the trail had gone cold.

A representative for Daft Punk told the LA Times, who originally reported this story, that Daft Punk’s company Daft Life Ltd do pay royalties twice-yearly to the producer and owner of More Spell On You. However, the label the album was originally released on in the 70s had its back catalogue acquired by publishing company GM Musipro. One of their representatives also confirmed that Daft Punk do indeed pay them a royalty twice a year, without disclosing the amount, and said they haven’t heard from Johns and were unable to track him down since acquisition of the rights in 1995. They said they are now going to try to make contact and pay him back-royalties, which would presumably be a very significant amount of money, but the story gets even more complicated. Johns was credited as the writer, but not the composer – the two are different in terms of royalty payments and it’s a subject that is vastly complex and beyond the scope of this article. Either way, although the royalty split remains unclear, there is now at least hope Eddie Johns will finally receive payment for his part in one of dance music’s defining moments.