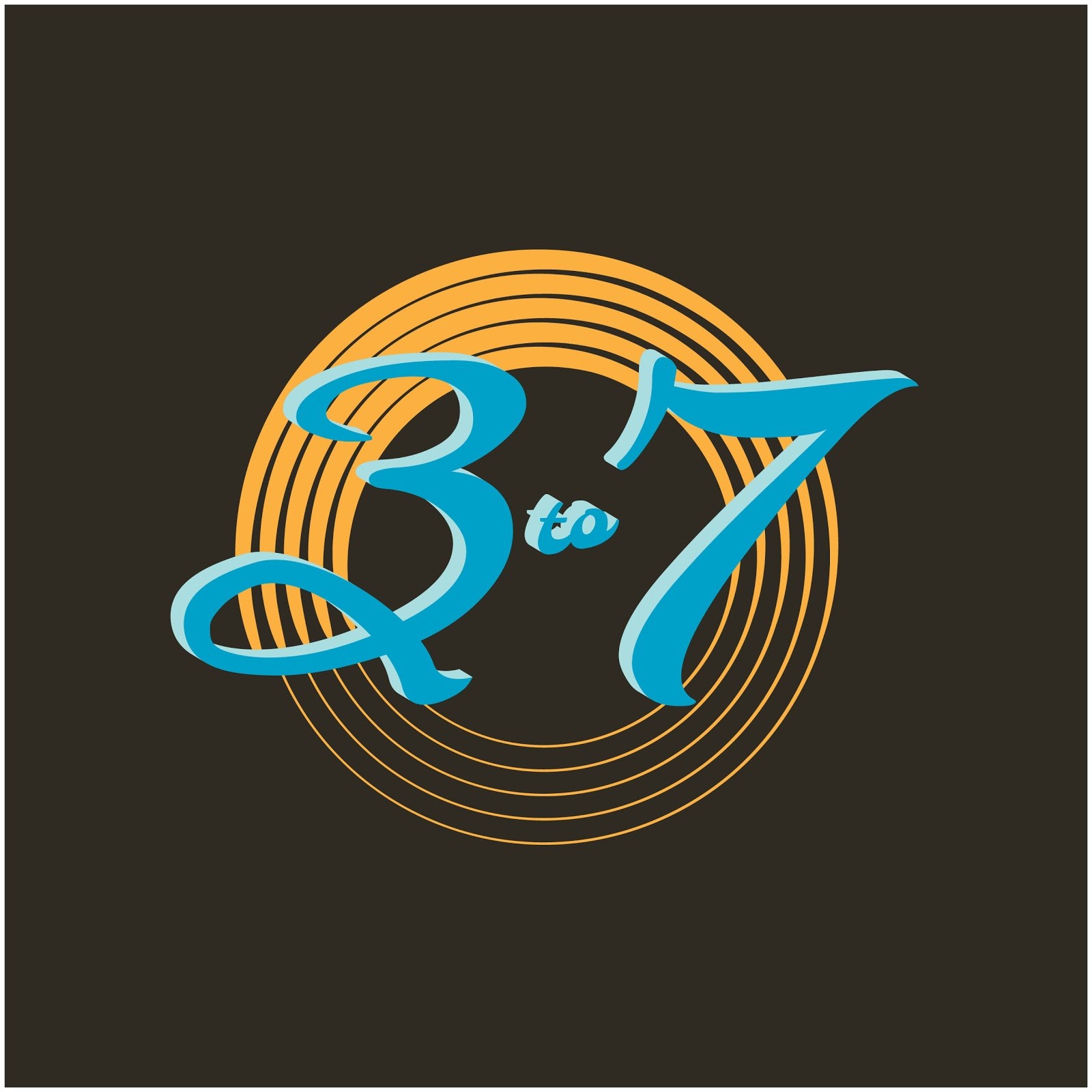 Diamond Bar, CA-based EDM/House producer Dana Parker, is the founder of the electronic dance music group 3 to 7. After years working with the world’s biggest producers, TV channels, and musicians, he is releasing his debut album titled 3 to 7. The group have become masters at offering a unique fusion of technologically made sounds with recording session musicians, all together forming a fantastic signature sound, present throughout the 8 tracks on 3 to 7. The impressive sonic power that 3 to 7 showcases lies in its very essence and versatility, alternating between harmoniously constructed tracks and more distorted ones, the perfect blend to appeal to a wider audience with different tastes. Dana Parker is also a film composer and professor, and 3 to 7 will undeniably help him expand his reach in the electronic music scene, while we impatiently wait for the group’s second album to be released.