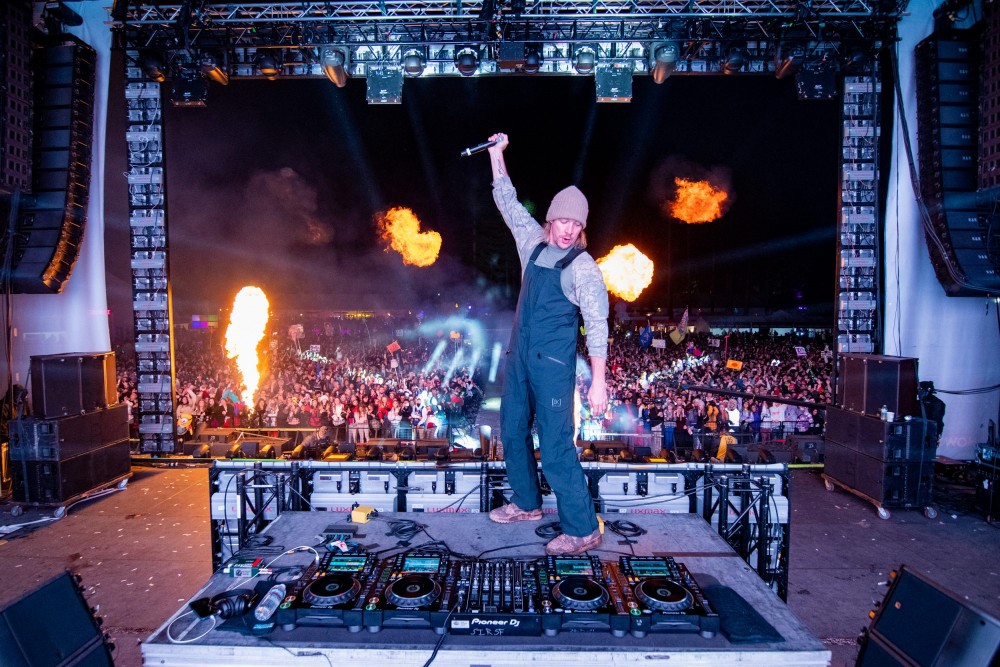 Originally scheduled for this upcoming weekend, the interactive Minecraft music festival Electric Blockaloo that will feature over 850 artists has announced some big changes for their event. First, the event name will change to Rave Family Block Fest after the promoter, Rave Family, revealed the iconic funk and break dancing movement that the name came from had been ruined by a group of “hateful” people. No further details were disclosed regarding said group.

Next, the festival has moved its date to July 9-12 due to Microsoft’s announcement of an in-game update that takes place on June 23. Rave Family claims the update would have caused various problems for the Group Camping and Early Arrival attendees, leading them to push the festival two weeks to avoid any issues for patrons as well as their servers. Read the full statement below.

Rave Family Block Fest’s lineup is one of, if not the most robust virtual events yet to take place during the COVID-19 pandemic as they are set to host artists including Diplo, Lane 8, Steve Aoki, Gryffin, Claude VonStroke, Louis The Child, Seth Troxler, Khruangbin, MK, Maya Jane Coles, Galantis, and more for four days of Minecraft and music. Admission to the festival starts at $10 as the festival attempts to support the performing artists with a 60/40 revenue share. Tickets available for purchase now here.