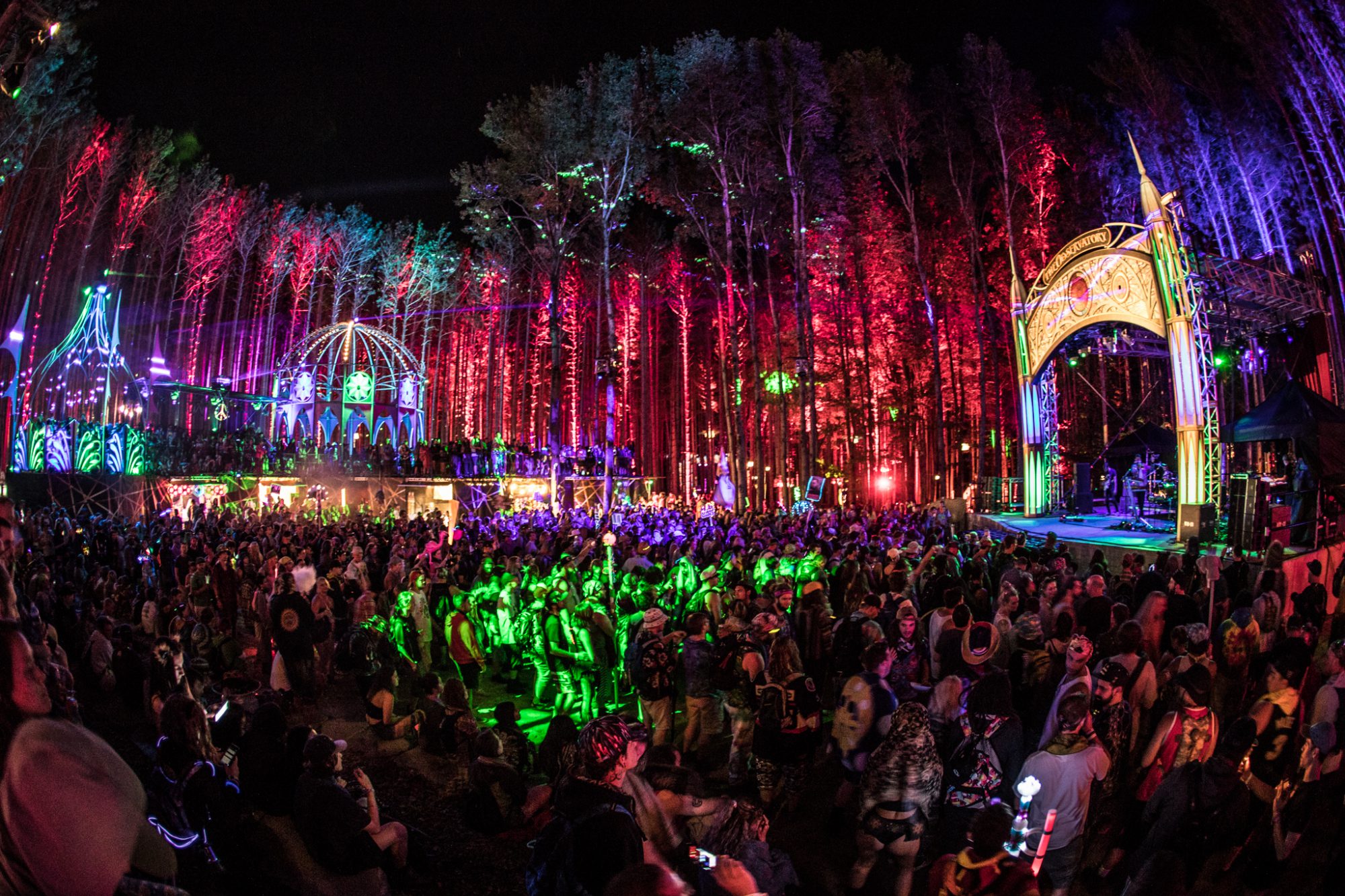 Just the other day, Electric Forest unveiled the new dates of their upcoming 2022 event. Now wasting no time, the esteemed festival has already revealed its heavyweight lineup for the return to the forest.

Uniquely, the promotion unveiled the entire lineup on the air during their radio show. Electric Forest had promised on a monster lineup to celebrate the return of the festival after two years of cancellations due to the Covid-19 pandemic, and they have delivered.

The headliners include the acts of The String Cheese Incident (performing their traditional 3 Incidents), GRiZ, Porter Robinson, Louis The Child, Disclosure, The Disco Biscuits, Big Gigantic, SLANDER, Fisher and Sylvan Esso. However, those that have attended Electric Forest before know that the supporting talent is just as important. Bringing in acts such as CloZee, Duke Dumont, Subtronics, TOKiMONSTA, Yves Tumor, Cory Henry, Deathpact, 17-year old phenom Moore Kismet, rapper Duckwrth, the festival is highlighting some of its best supporting acts in recent years.

As part of the ongoing promotion for 2022, the festival also released a short documentary celebrating the past decade of the festival. The film takes a look back at how the festival became one of the most sought-after and prestigious events in the world of dance music over the past ten years. “A Million Shining Lights: 10 Years of Electric Forest” reminiscences on some of the most iconic moments that have made the event unlike any other.

Due to very few requests for refunds from the 2020 edition, a limited amount of passes will go on sale this Friday, December 10th, at 10 am Eastern time. With regards to Covid-19 procedures, the promotion will continue to assess the ongoing situation and announce policies in the spring of 2022.

See the full lineup for Electric Forest 2022 below and purchase wristbands this Friday here.