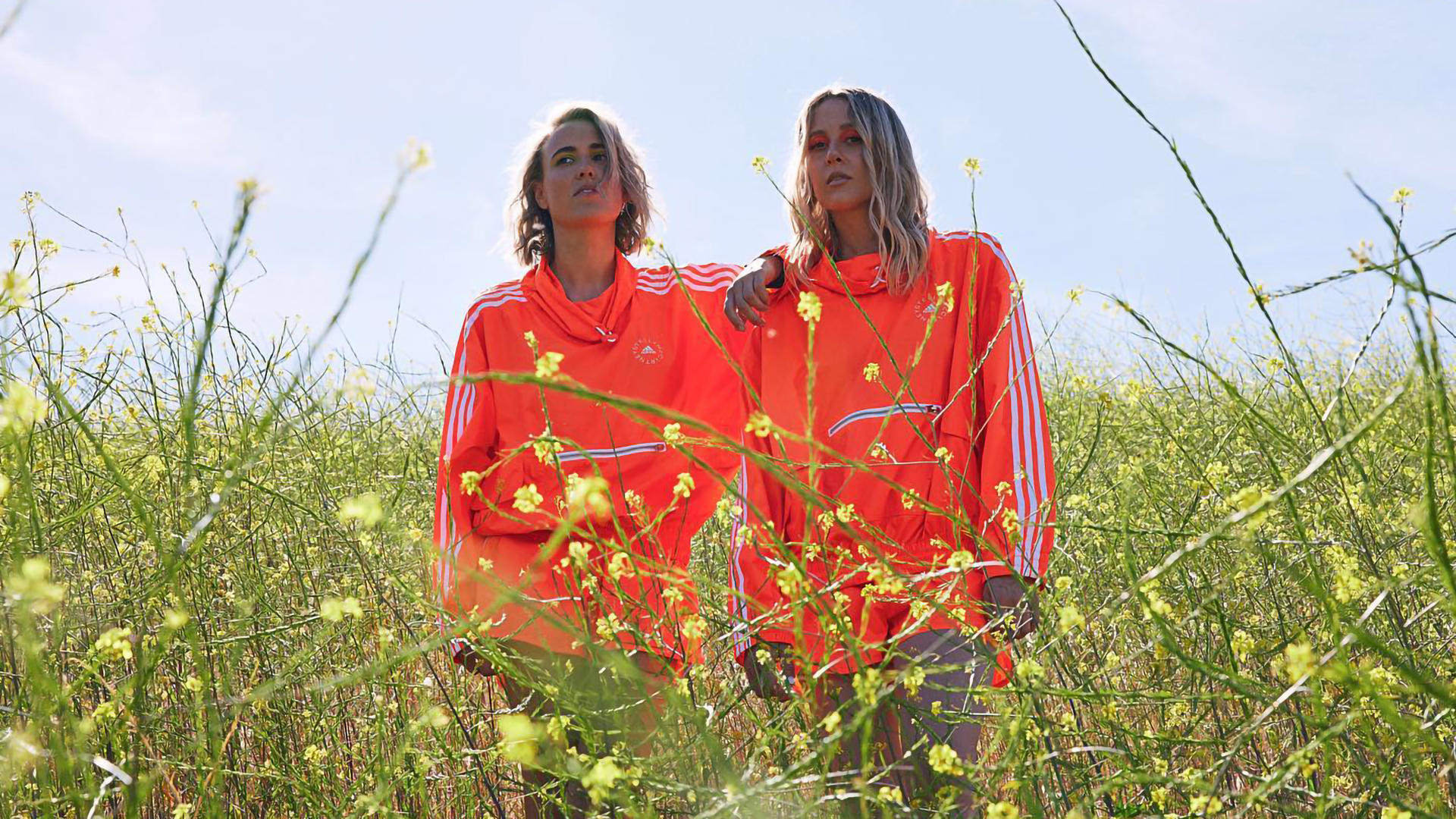 Eli & Fur are a well-known duo in the industry, who have been part of the history of the best dance music for over a decade. Their presence is overwhelming and their talents have reached the four corners of the world, already gathering an enviable community of fans. These two multifaceted talented artists have gifted music lovers with their various abilities, ranging from singing, songwriting, DJing to music production. Although they already boast a discography generous in number and quality, something was missing. After so many successful singles and EPs, Eli & Fur will finally release their first studio album, via Anjunadeep, a house that so well matches the energy of this duo. Eli & Fur is the act made up of Eliza Noble and Jennifer Skillman, but they are much more than that. That is one of the significant messages that their debut album ‘Found In The Wild‘ presents. We will have to wait until June 25 for the official release of this LP, but for now, we can already indulge ourselves with small samples of what is to come as the full tracklist and the first single from this album.

Eli & Fur is one and they are two. They are multifaceted and multimodal in their sound. Whether individually or as a duo, they have two sides. This can be interpreted in personal and professional terms, and both options are correct, as we will be able to perceive in the words of these two incredible artists. ‘Found In The Wild’ will be a mirror that will show Eli & Fur’s inner self, their two sides, the moon and the sun, music to simply listen to and music to dance to. Eli & Fur explained that:

‘We spent a lot of our career trying to work out who we are and what our sound is, being told we can’t make club tracks which have the type of vocals we love. What’s great is that every single track on the album sounds like us, it’s all Eli & Fur but it’s two different sides of it. We want people to hear more structured songs and we also want to show the type of darker, clubbier music we love – there’s no reason why we can’t do both. It’s been such a creative journey so far but we feel more and more sure of what we want to say musically.’

To show these two sides of themselves and their music, Eli & Fur deliver a two-part album. The diversity of emotions and musical genres has made this work a two-course meal, to be consumed together.

‘Found‘ is the first half of the album and unfolds into a collection of productions that put Eli & Fur’s talents as songwriters, singers and producers in the spotlight. This half, therefore, includes the more melodic tracks, filled with ethereal sounds and their velvety vocals. But if ‘Found’ seems to be more introspective, atmospheric and poetic, ‘In The Wild‘ is full of power, ready to hit the dancefloors hard. The other side of the album is deeper, darker. We can say that the first part shows us Eli & Fur’s emotions and the second part was made to provoke emotions in us. ‘In The Wild’ is an adventure through the most upbeat and clubbier side of the duo and promises to infuse us with a toxic and provocative rhythm. In short, it’s a sensual album that uncovers Eli & Fur and shows both their sides.

To create even more hype around the release of their debut side, they have released yesterday the first single from the album. ‘Wild Skies’ is part of ‘Found’ and Fur’s description pretty much says it all about the track:

‘Wild Skies’ came together so organically and naturally. I felt like I was expressing myself without even really realizing how and the melodies just fell out of me. A lot of the time, I’ll write lyrics before the song, but with this one there was no preparation whatsoever, I just sat down at the computer with the microphone and sung, and that was that!’’

‘Wild Skies’ is deliciously melodic and delicately haunting. The seductive vocals seem to float in a simple yet powerful rhythm. The track sounds like a sighing spell, able to hypnotise us and transport us to another physical and mental state.

Get to know a bit more about Eli & Fur’s conceptual debut album by checking the full tracklist and press play below to hear this wonderful single: