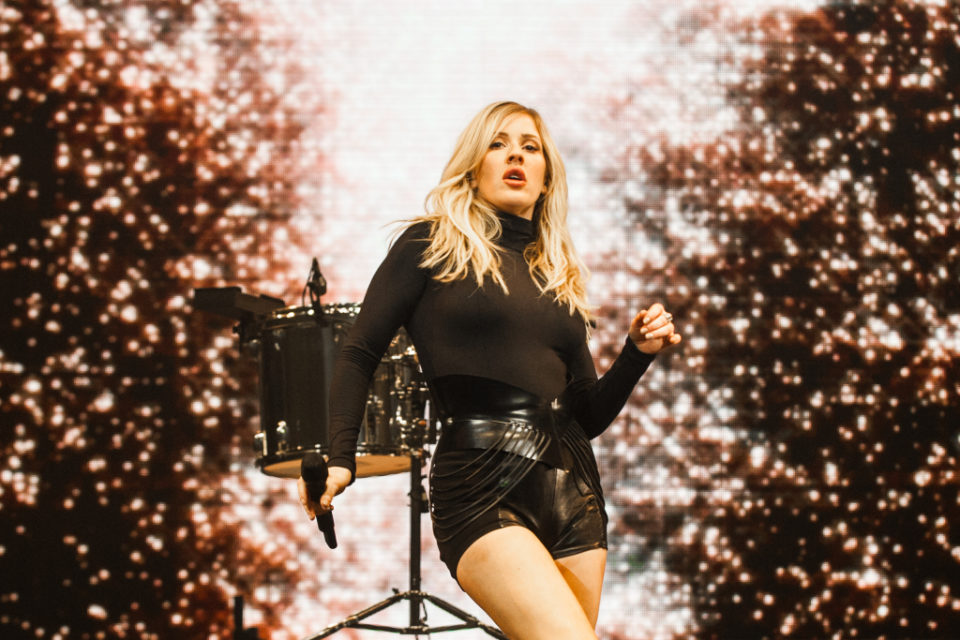 Ellie Goulding fans, hold strong, for the “Lights” are at the end of the tunnel. With five years in the rearview since her last LP, 2015’s Delirium, Goulding has disclosed that she will re-enter the release ring on July 17 with Brightest Blue. The album’s double-disc format allows Goulding to stylize the music that appears on each side differently: the first part has been developed to evince Goulding’s “vulnerability,” and the second, her “confident, brave, and fearless” characteristics, according to a press release. Says Goulding,

“[The first side] acknowledges a complex world where relationships still dictate our happiness and heartbreak and can still be the most painful thing in the world, no matter how enlightened you are. The tracks also symbolize growing up and becoming a woman.”