The Electronic Music Conference landed in Sydney this month, with two jam-packed days of debates, keynotes, masterclasses and workshops. The theme for this year's conference was The Next Now, with events based around tackling the challenges the Sydney scene has faced along with continuing to push it on to bigger and better things.

The conference had a heavy emphasis on how technology is affecting electronic music. Findings revealed that listeners are searching for music on voice-activated devices through lyrics rather than an artist or track name, which poses an issue. Scott Cohen, Chief Innovation Officer at Warner Music, finished his keynote with the daunting question: “What are you going to do about AI, VR and blockchain? These are all a reality, not futuristic predictions.”

Read this next: Inclusivity not exclusivity: Club YES heads to EMC Australia

However, the conference went on to praise the Sydney scene, with creative hubs such as Street University providing support for kids at a local level. This was solidified by an appearance from OneFour, who received support from the programme. Conversations continued on to councils looking towards providing more venues and creative spaces in wider areas.

Other issues raised during the conference were continuous debate regarding the NSW Festival Bill and the differences in approach between New South Wales and Victoria. Julia Robinson, manager of the Australian Festivals Association, said: “We are no longer fighting festival legislation, a lot of the things in the bill are already in place and have been for years. We need to look at growth of the industry moving forwards."

On the other hand, Richie McNeill stated that: “NSW is real contrast with Victoria. There's a police forum in Melbourne, actively looking at how they are going to police festivals this summer."

Read this next: Strawberry Fields is at the forefront of Australia's thriving 'bush doof' scene

Panels over the two days included rebuilding Sydney’s nightlife from 2020, the importance of mentoring in the industry and VIP culture and its impact on the club environment. Scenes further afield were also discussed, comparing the thriving and well funded scene in Dubai compared to the heavily restricted scene of Kuwait. Jamz Supernova was also in attendance to discuss the importance of the DIY scene.

EMC Festival ran alongside the conference, with parties, films and showcases created in collaboration with several local and international acts. This got the party started for the more than 7,000 people that hit dancefloors across Sydney. New York's House Of YES welcomed Miss Kittin, Boris and more to Club YES at Home the Venue, while Culoe De Song, Late Nite Tuff Guy and many more also played. 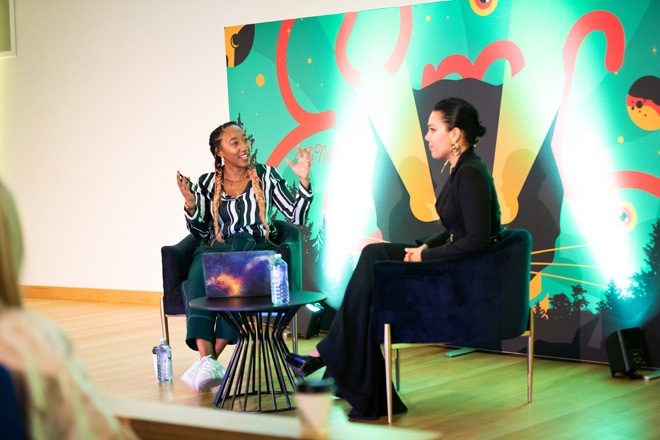 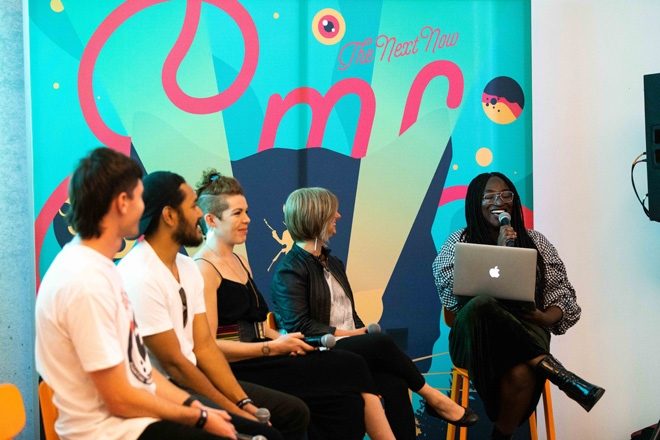