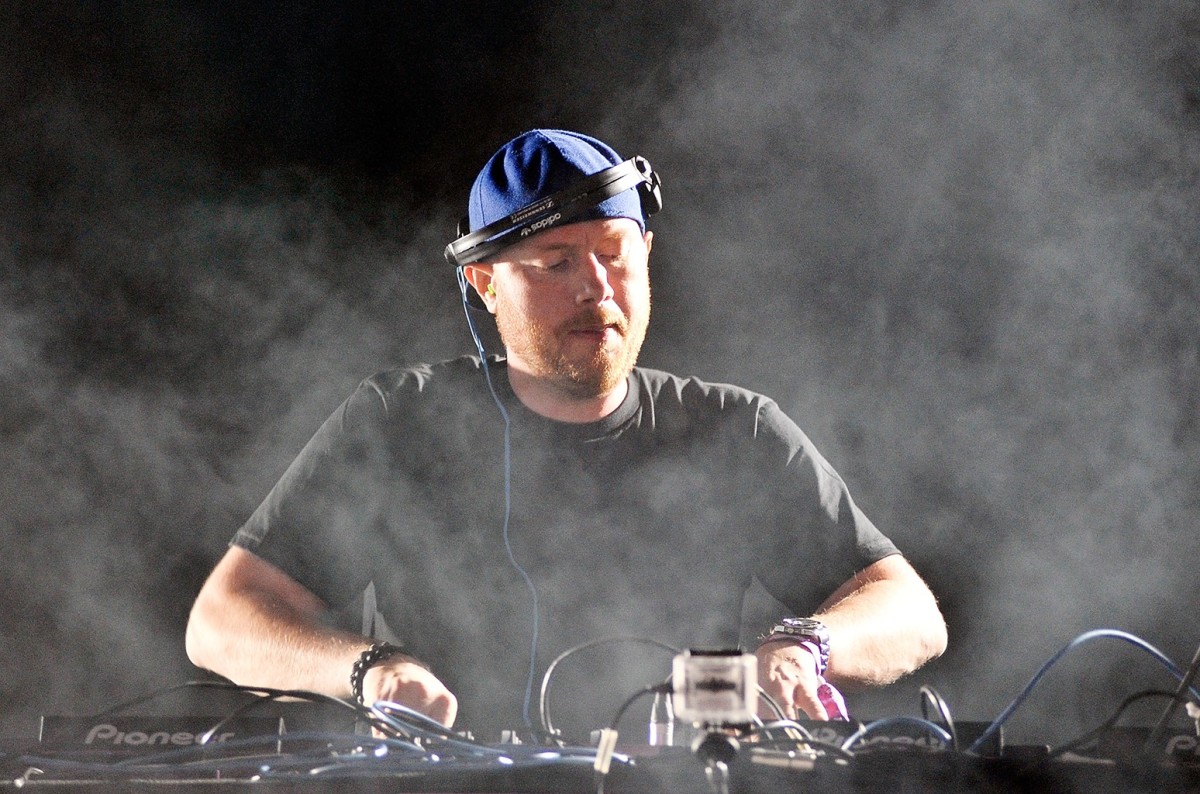 After a devastating year for New York's live music scene, Eric Prydz is returning to the City That Never Sleeps for four industrial warehouse shows.

Split between two weekends, Prydz's upcoming NYC takeover is scheduled for November and December 2021, respectively. The first weekend (11/26 and 11/27) will see the iconic "Call on Me" producer play two extended solo sets for a classic showcase of his progressive house sound. The second slate (12/3 and 12/4) will see Prydz perform under his techno alias Cirez D alongside Drumcode founder Adam Beyer.

According to a press release issued to announce the shows, they "will feature a brand new production set-up."

Prydz's NYC concerts immediately emerge as the most coveted standalone, non-festival electronic music shows of 2021. Prydz has a storied history in the Empire State, headlining Madison Square Garden in 2014 and bringing his world-renowned HOLOSPHERE production in 2019, among other notable concerts.

Tickets will be available this Friday, May 21st at 12PM ET via the links below.