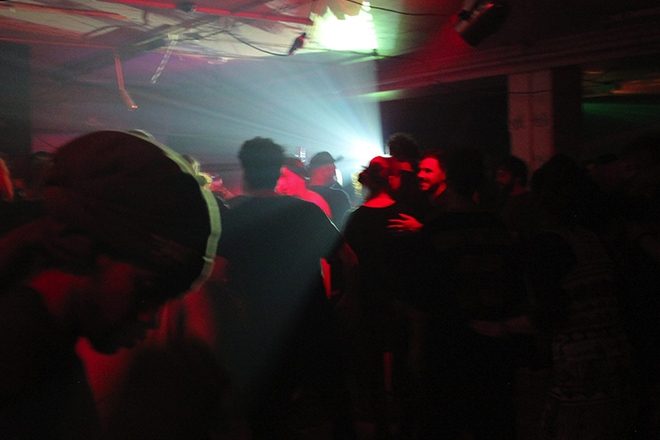 The Incorporated Society of Musicians has hit out at Home Secretary Priti Patel and the UK Home Office, following the news that EU DJs and musicians will require a Tier 5 to perfom in the UK from 2021.

Read this next: EU DJs and musicians will need a visa to perform in the UK from 2021

Speaking to the Independent, the society’s chief executive Deborah Annetts warned that artist tours face being cancelled and smaller venues will struggle to survive in light of the new restrictions, which she says will block an “enormous” number of musicians from performing in the UK.

Annetts said: “This is taking a shotgun and shooting ourselves in the foot.”

She also stated the the Department for Digital, Culture, Media and Sports had urged the Home Office to maintain more relaxed requirements for travelling musicians, but “lost” to argument to Home Secretary Priti Patel’s hardline approach.

Annetts added:“The Home Office has failed to grasp that touring and the creative industries are not about immigration, but are a global industry in which people move around all the time,”

“It’s been that way since the troubadours in Chaucer’s time – you picked up your lute and off you go.

“This will cut the legs off the bottom half of the music industry. And what is going to happen to our small venues who have to go through this process to bring artists across from the EU?

“We really believed, for the first time, that the Home Office was listening, so what has been announced came as a total shock to us.”

A Tier 5 visa will require lengthy paperwork, a certificate of sponsorship from an event organiser, and cost up to £244 per person for a validity of 12 to 24 months.

Artists will also be required to prove they have close to £1,000 in savings. On this, Annetts said: “That’s fine if you’re Bruce Springsteen but not if you’re a small rock band from Scandina trying to make it by playing in a few north London pubs.”

She also warned reverse action against UK musicians could be be taken by the EU, imposing similar restrictions on British acts wanting to perform in Europe.

Last month, the former culture minister Nigel Adam promised to shelter the creative industries from Brexit, stating that: “It’s absolutely essential that free movement for artists is protected post-2020” and “Touring is absolutely the lifeblood of the industry.” He has since been replaced by Caroline Dinenage.

The creative arts are currently worth £111 billion per year to the British economy, which isn’t too far off the £132 billion the finance and banking industry is worth.

MP David Lammy also posted on Twitter condemning the policy, saying: "Priti Patel's new immigration policy is a disaster for the British music scene. What purpose does it serve to put up barriers to bands and musicians?"