Example returns with memorable new album ‘We May Grow Old But We Never Grow Up’: Listen 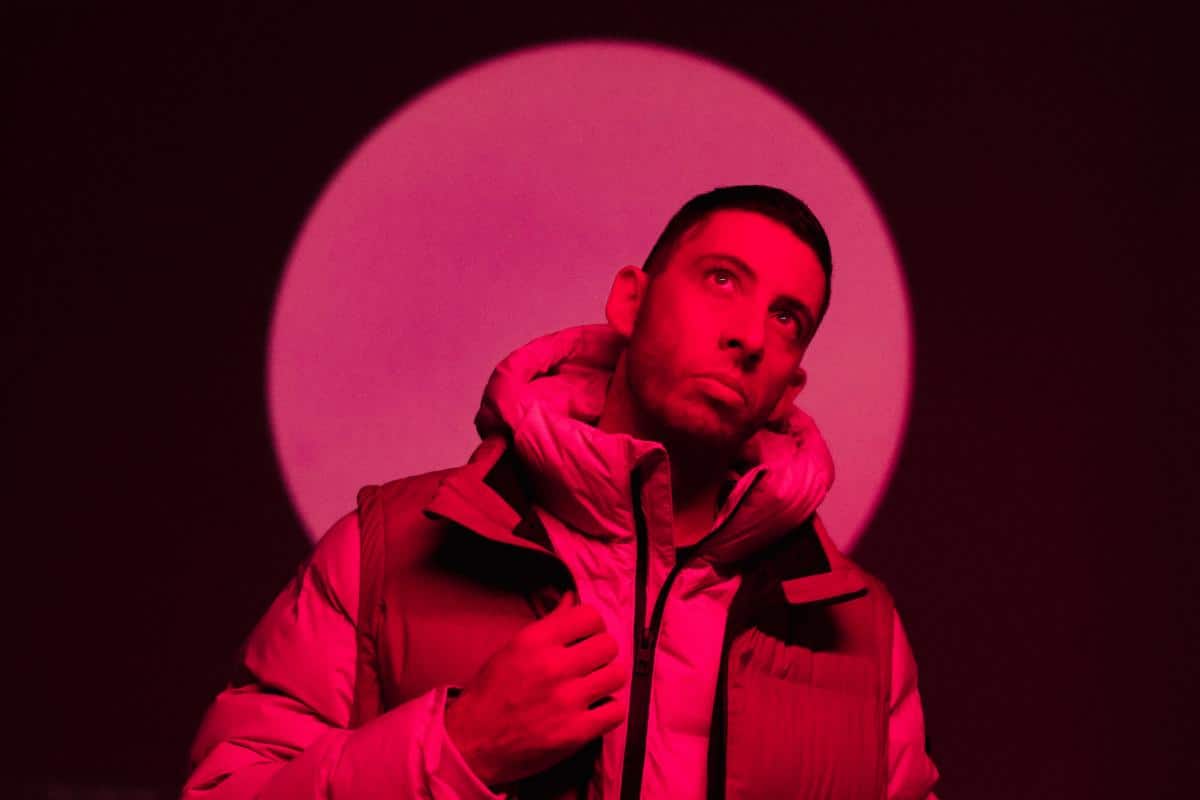 This is an exciting year for British singer and producer Example, as he has released his highly anticipated album ‘We May Grow Old But We Never Grow Up’, in the middle of tour around the UK and Europe, with many more exciting festival performances ahead this summer.

In almost two decades of his musical presence, United Kingdom’s most versatile artist Example has come out with a highly anticipated new album, eighth in his career, called ‘We May Grow Old But We Never Grow Up’. This latest edition to his extensive music career had a successful release weekend, reaching no. 4 on Spotify UK Top Albums chart, making it his third album to reach top 10 in the UK. This album cocktail has refreshed many people’s playlists, with a fresh blend of House, Hip Hop, UK Drill, UK Grime and Drum & Bass throughout 48 minutes.

The first track of the album unveiled was ‘Every Single Time’, a collaboration with singer-songwriter Lucy Lucy and Australian based producer What So Not. In January this year ‘Never Let You Down’ was released, and it features vocals from singer Penny Ivy, and a drum and bass producer Kanine. Throughout the album Example is found rapping, like on drill-inspired title ‘Original’ or collaborative title ‘Dot Dot Dot’ made with Nerve and Local. His singing efforts can also be found on ‘Sideways’ and house tune ‘Faith’ made with producer Majestic. The album tracks are diverse and cover a wide range of genres, making it perfect for listeners to enjoy what they know and dive into the genres they are yet to explore. The album is available for order worldwide on his website.

“It’s the best album I’ve ever made. Hands down. Garage. Grime. DnB. House. Techno. Drill. Yes, DRILL!! Even a mad stadium rock song on there. It all flows nicely. The best singing I’ve ever done. The best rapping I’ve ever done. I’m excited for everyone to hear it.”  – Example about the album

Click here to listen to the full track and the rest of the album: https://t.co/POg9YUuuQe pic.twitter.com/WUZlxUQ0Ju

Elliot Gleave aka Example is a well-established name in the EDM circles active for almost two decades, with his ‘Changed the Way You Kiss Me’ being a timeless hit and holding a collaboration with Calvin Harris on anthem ‘We’ll Be Coming Back’. With his tour going strong as we stepped into summer season, Example is set to perform at Nox On the Beach in The Netherlands, Creamfields and Victorious Festival in the UK, Ibiza Rocks and many more dates, with the full list here.

‘We May Grow Old But We Never Grow Up’ by Example was released on BMG, and you can check out down below: