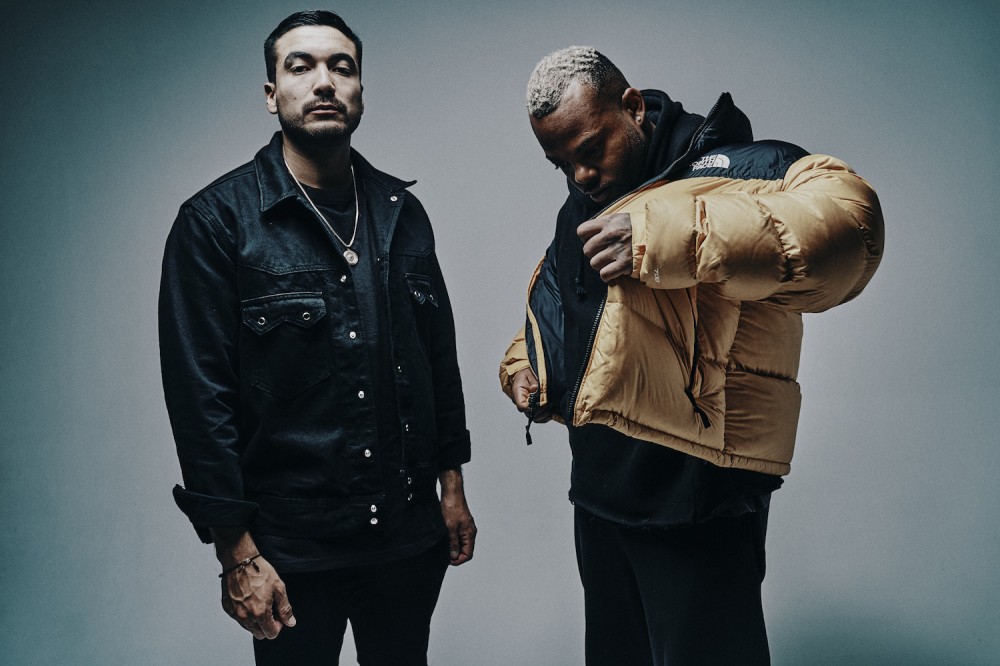 With their debut single, “OMM,” Alexandar Smash aren’t just making their electronic entry–they’re kicking down dance’s door with a commanding cut that conveys the following: we’re here, and we’re ready to get to work.

“OMM” is a statement song that makes it immediately clear that TJ Mizell and SEB of Alexandar Smash have set out to stand out. Sourcing its galvanizing vocal from Cat Clark, OMM is an intensive exercise in electronic layering made in tandem with Jersey Club tastemaker, DJ Sliink. Alexandar Smash and Sliink situate Clark’s contribution atop a blaring, bass-padded foundation punctuated with racing chords at its uptakes and staggering, Jersey Club reminiscent rhythms at its descents. A looping siren sample amplifies the intensity that, by “OMM’s” end, proves to be an inherent piece of the adrenaline-spiking single.

Alexandar Smash’s Latin sensibilities flavorfully strut the opening seconds of “OMM” in an enticing taste of the cultural inflection assuredly to follow on the duo’s succeeding releases. “OMM” serves as an ear-perking introduction to Smash’s speaker-filling sound, but streamers hungry for more than their three minute and 30 second debut can backtrack to “Buss It,” a track released under TJ Mizell and SEB’s individual names, and that primed the production pair to step into their shared identity as Alexandar Smash.