Exclusive: Snyder brings the 'Thunda' on new 51b feature 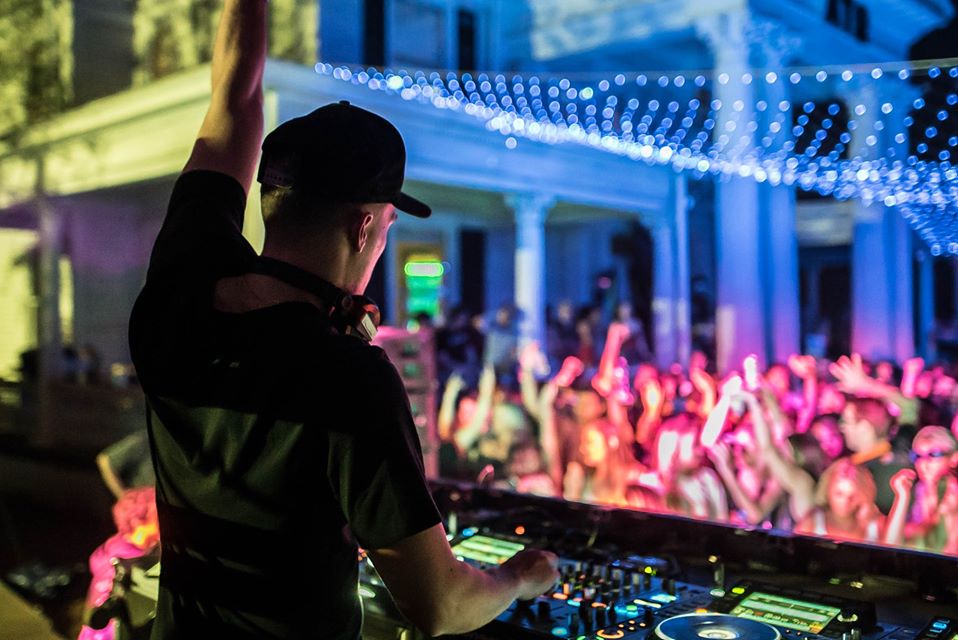 On “Thunda,” Snyder exemplifies the intoxicating appeal of a synergistic beat and vocal pairing. It’s not Snyder and 51b’s first encounter–and it shows. No stranger to Snyder’s discography, 51b has lent his fluid alto to a host of previously released productions, including “Petrified” and “One Plus One,” among others, and as on past singles, his contribution is complementary.

There’s a dark allure to “Thunda’s” deep house lean. A shadow-rinsed style of R&B that suits the crepuscular character of the cut, 51b’s vocal sits in velvety suspension atop the beat-driven arrangement. It’s an enthralling effort, one easy to get lost in, so much so that when “Thunda” glides to its smooth finish, listeners will predictably find themselves in a state of disbelief that five-minutes and 24 seconds could pass so imperceptibly.

This record began in 2016, I was experimenting with some new sounds and really created something I was excited about. There is something special about waiting to release a track for so long – this is something I really hope people enjoy and take time to listen to.

“Thunda” will not pervade digital streaming platforms until May 22, but streamers can listen to Snyder’s latest one day early, exclusively on Dancing Astronaut.