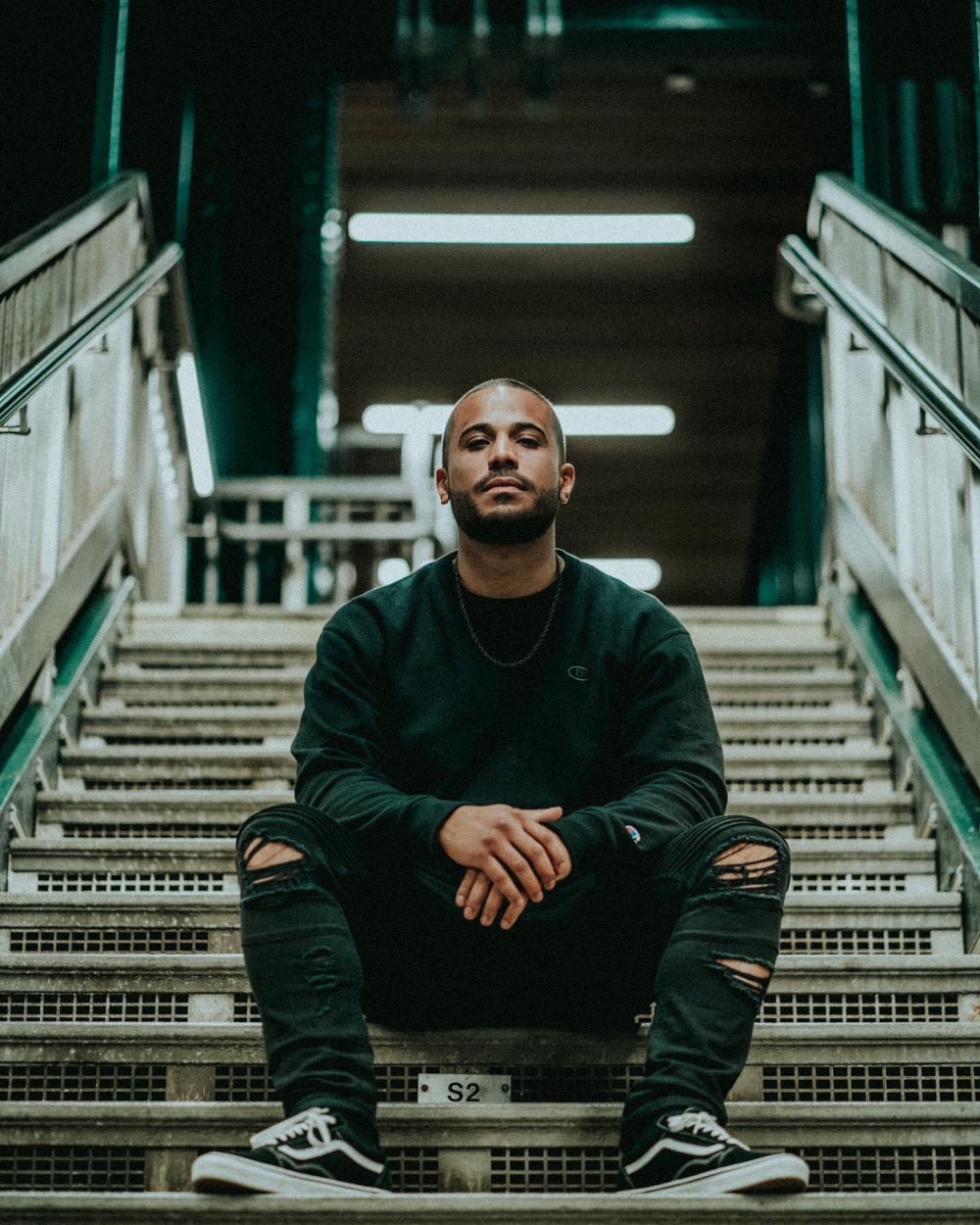 So Dope had his foot on the gas all 2019, and in 2020, he unremittingly holds it pressed in the same position, as he continues his experimental tear with “Soundbwoy.” In an interview with Dancing Astronaut ahead of the single’s release on May 29, So Dope disclosed that a large part of production’s thrill, for him, lies in bringing together sounds that might seem incongruous.

I’ve always liked taking two sounds that don’t necessarily “belong” together and making them work cohesively. Solving that puzzle is the real fun part for me.

This penchant is apparent on “Soundbwoy,” which nimbly inflects a drum ‘n’ bass framework with reggae flavor. Whereas the notion of conjoining both styles might seem alien to some, So Dope saw opportunity in this unusual pairing, and the synergy of both styles on “Soundbwoy” is proof that the producer’s ear for inventive hybrids has perhaps never been sharper.

So Dope breaks the reverberating bass of “Soundbwoy” with a vocal derived from Ninja Man’s 2001 reggae heater, “Test The High Power.” Positioning the vocal in a contemporary drum ‘n’ bass-centric context, So Dope gives Ninja Man’s original sample a high-octane update as he simultaneously provides a formidable follow up to “Concrete.” “Soundbwoy” will arrive on May 29, but listeners can stream So Dope’s latest ahead of its landing date now, exclusively on Dancing Astronaut.

“Soundbwoy” has a reggae-electronic flair, and notably, it’s a sound that’s new in the broader context of your catalog. What influenced you to work within this style on this single?

As you’ll hear in the song, there is a lot of drum ‘n’ bass influence. I remember going to my first d’n’b rave with two of my best friends—I was in awe of what I was hearing and seeing. There were two people on stage: the DJ and an MC [who was] rapping along [to the music]. What I really loved is how the MC fused a reggae-style flow over reese basses and hard hitting DnB drums. I knew I wanted to create a song that evoked that certain vibe and feeling that I had that night.

As seasoned So Dope listeners will attest, you seem to place a premium on experimenting with different sounds. “Soundbwoy” is an example, as is “Concrete,” which explored a Middle Eastern style. What has motivated you to branch out sound-wise and what other styles of music are you interested in potentially producing in the future?

I gravitate towards many different genres, [and] I think people would really be amazed if they saw my personal playlist. I don’t even have to understand the words of a song for me to know that I vibe with it. I’ve always liked taking two sounds that don’t necessarily “belong” together and making them work cohesively. Solving that puzzle is the real fun part for me.

In addition to bass and hip-hop, I’d love to explore more jungle and d’n’b, but [the] sky’s the limit. I go off of what I’m feeling. What I’d really like to achieve is finding a combination that creates a whole new genre.

Can you say a little bit about your plans, musically, for 2020? What can listeners expect from So Dope throughout the year and how has the COVID-19 pandemic affected these plans?

In a time of uncertainty, one thing I know for certain is that 2020 will continue to be the year that I release as much music as I can. [Although] I can’t tell you exactly what to expect, I can tell you that a lot of music is in the works and my goal will always be to hit you with a different and unique vibe [each] time.

We’ve all had to make great adjustments to our plans and overall lives since COVID-19 entered the world. Though difficult, a silver lining for me is that I’ve had more time to focus on my craft.

What has been your key to resiliency during this time?

As my idol Kobe Bryant once said, “The moment you give up is the moment you let someone else win.” I’m motivated by the people I surround myself with and my constant drive to succeed, however, I’m even more fueled by someone telling me I can’t do something. It’s safe to say I have a couple of people to prove wrong. I’m fortunate enough that anything I’ve put my mind to I’ve accomplished. For me, this is no different and I know that if I continue to put in the work, great things will happen.

Prior to “Soundbwoy” came your single, “Better Days,” released Barong Family. You released a statement about the alleged “one on one copy” of an unreleased song. Is there anything else you would like to share with listeners about this situation?

I’m not one to harp on the negatives or the positives because I know there is always much more work to be done. However, what bothers me the most is that this situation could have been handled a lot differently. The label issued a public statement without having a conversation with me to give me an opportunity to defend [myself against] the false allegations.

Following the label’s statement, we reached out, but never heard back. [I felt the statement was] a personal attack on my character, and that is something I do not take lightly. Criticizing the music is one thing and comes with the territory, but attacking my character was unwarranted. Anybody who knows me knows that I take great pride in having integrity with everything I do in my life, not just my music.

I’m glad I got to say my piece, but I’m ready to move forward and continue focusing on my music. Thank you to everyone who has supported me.