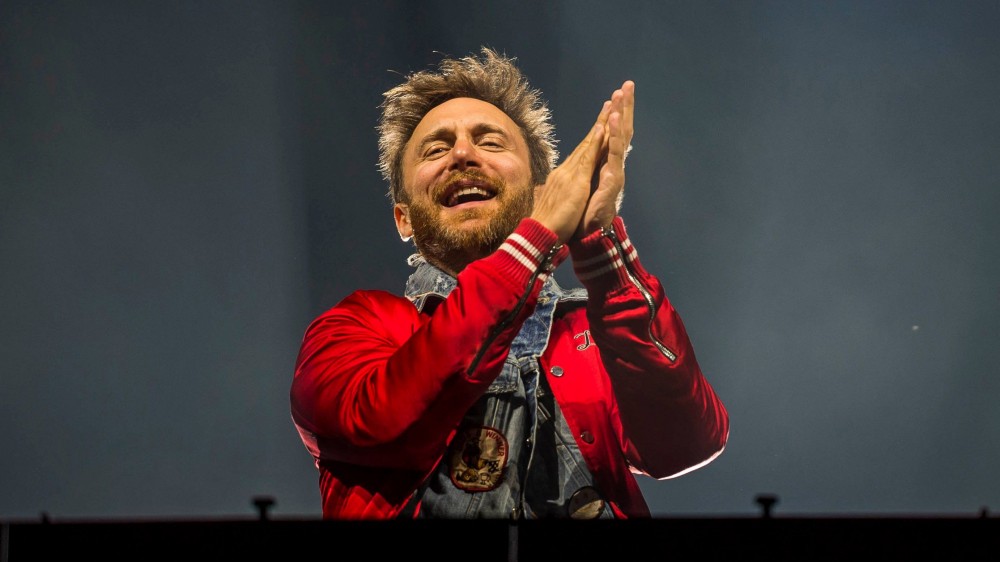 Serbia’s EXIT Festival will be celebrating its 20 year anniversary this summer from July 9 – 12, and the first wave of the lineup has been released in anticipation of the event. A distinguishing factor of EXIT is its 2020 talent roster, which features artists from genres ranging from electronic, rock, and metal all of the way to hip-hop. The first wave of artists who will be playing in the 2020 iteration of the festival include David Guetta, Tyga, James Arthur, Fatboy Slim as headliners. Electronic artists included on the first lineup announcement includes ZHU, Boris Brejcha, and ARTBAT among others.

More artists are expected to be announced in the coming months ahead of the summer event, and the first wave of artists have been announced the festival’s Youtube channel. EXIT festival is set to take place at the spectacular 18th century Petrovaradin fortress, overlooking the Danube to festival’s hometown Novi Sad. Tickets for EXIT are available here.