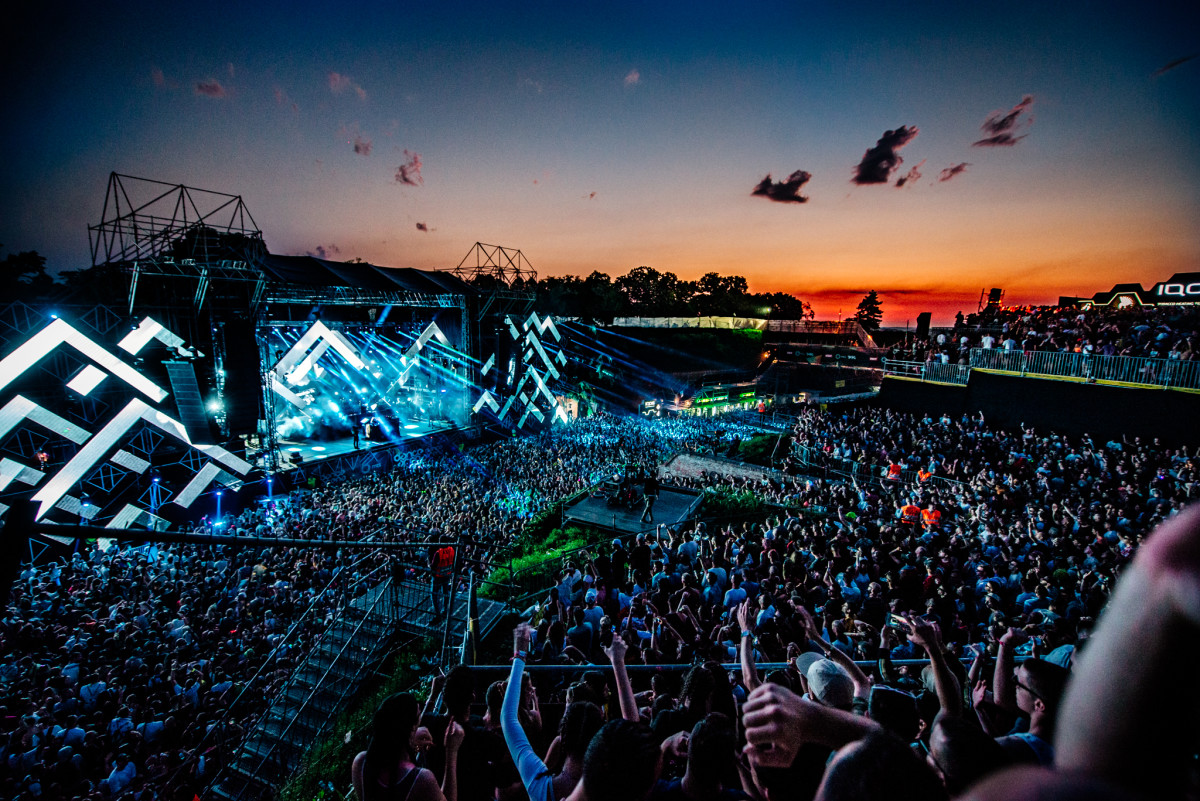 In less than two weeks, the 20th anniversary of Serbia's EXIT Festival will take place at the Petrovaradin Fortress in Novi Sad.

Thanks to Serbia's significantly decreased number of new COVID-19 cases, international travelers are welcomed into the country so long as they have proof of vaccination and can provide a recent negative result of the RT-PCR test or Antigen FIA Rapid test.

For four days from July 8th to the 11th, attendees can celebrateand return to the dancefloor. Considering this will be the event's 20th edition, EXIT Festival has confirmed performances by globally renowned artists such as David Guetta, Robin Schulz, Tyga, Hot Since 82, and Solomun, among others, as well as many regional names.

Check out the current list of headliners below, with more to be announced soon.

The 17th century Petrovaradin Fortress is a location like none other. Situated along the Danube River, the event invites festival-goers to one of Serbia's most cherished landmarks.

In anticipation of the impending event, organizers of EXIT posted a picture to their Instagram page, sharing that its setup is already well underway.

The rich backstory of EXIT lies in its formative years as a youth rebellion. According to a press release issued by organizers, the festival started as a 100-day student protest in 2000 against the Milosevic regime to “exit out of the madness” and push for freedom in Serbia and peace in the Balkans. It was then when the festival established its mission statement: to achieve social change with music and cultivate openness with the rest of Europe.

EXIT has a special theme each year, such as "Freedom," "Summer of Love," or 2019’s "Tribe" motif. Each theme is honored and acknowledged in the festival's promotions and opening ceremony as it grows more and more enmeshed with the country's cultural landscape.