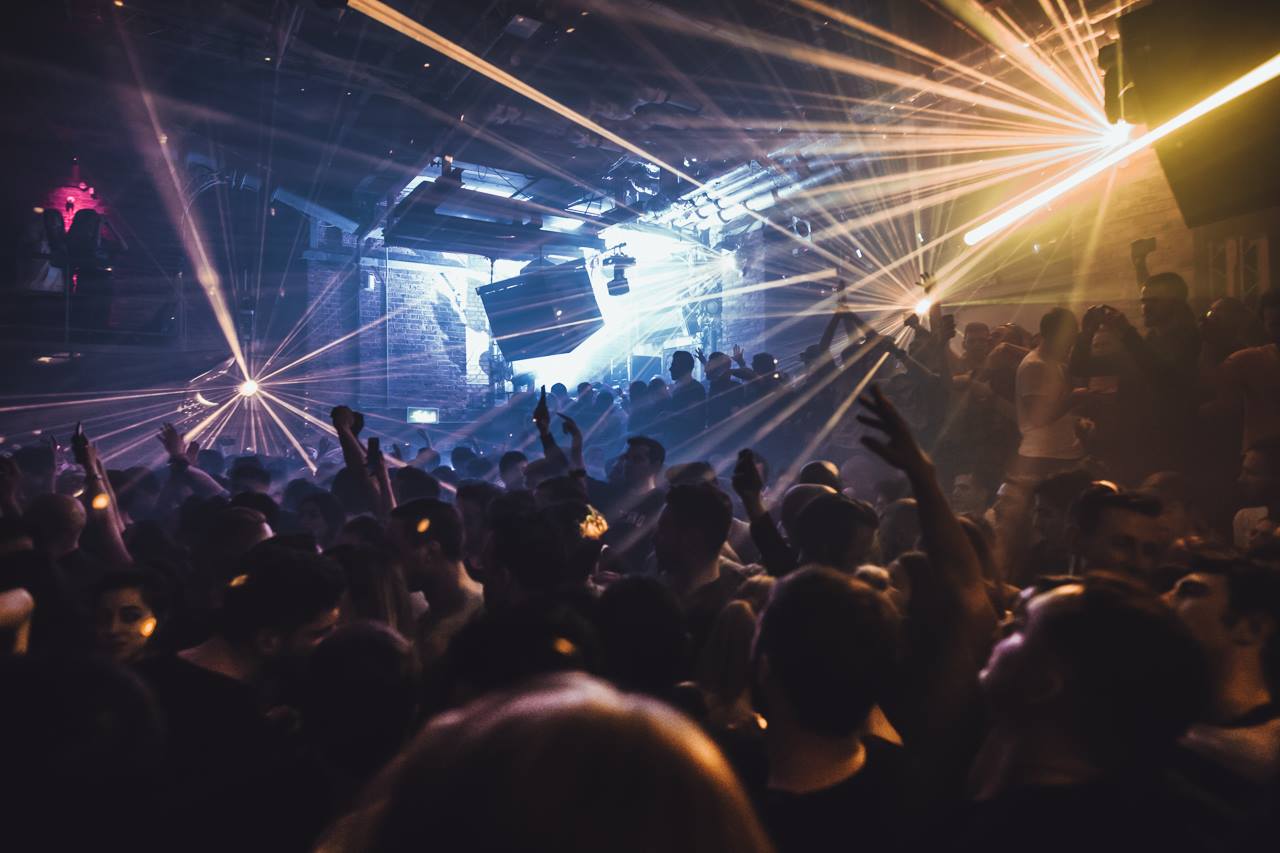 The monumental London nightclub fabric announced that they will launch a series of 24-hour-plus parties running under the name “Continuum.” Each event of the series will run for at least a day. Some events will run longer, implementing weekend-long party policies that are known from Berlin’s iconic scene. The first Continuum is scheduled for November 20, 2021, and hosts a techno-heavy lineup featuring Rebekah, Blawan, Anastasia Kristensen, and Tommy Four Seven, amongst others.

The 24-hour parties at fabric are the result of a reflection on the club’s most profound personality traits. In many ways, fabric has been going back to the roots. In a promotional video, fabric’s creative director, Jorge Nieto, says,

“Back in the day, fabric used to do [24-hour parties] and the idea now is to bring it back in, to be able to cater for completely different crowds.”

In addition to re-establishing the two-decade-long ethos of 24-hours parties, fabric reintroduced its no-phone policy and LGBTQ-friendly events. Further steps that return the iconic nightclub closer to its foundation and manifest its identity as a club. In a social media post, fabric said that it is,

“London’s home for underground music, always aiming to create a feeling of self-expression on the dance-floor. As we approach reopening, we are introducing a strict no photo, and no video policy at the club. Stay in the moment and put away your phone, enjoy the night.”

24-hour-plus parties and all-weekenders make delving into dancefloors more accessible to society because it enables daytime and Sunday dances. Moreover, as Nieto says,

“it gives the opportunity to bring up-and-coming or mid-range artists and put them in-between heavyweight acts so they get the exposure they wouldn’t get on a normal night.”

Hopefully, more licenses to allow for 24-hour-plus parties will be disseminated among nightclubs so that the multiple benefits of such events can be fruitfully milked across the entire scene.