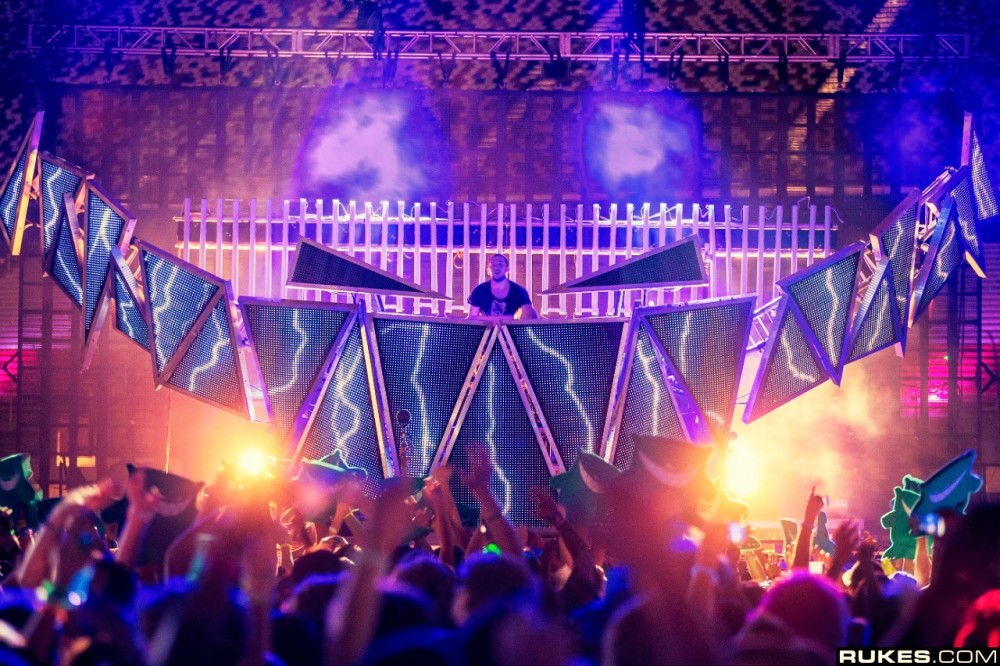 Coming off the heels of his Monstercat debut, electro house track “Money, Destiny,” Feed Me then released his second of the year and modern take on dubstep “Coffee Black.” Each carries their own unique energy that further demonstrates Gooch’s versatility in the space at the precipice of the electronic production elite.

“New Shoes” is about buying and wearing new shoes, according to the producer’s tweet. The track starts off with a smooth, walk-around melody that gets upgraded to a bright, gritty new sound holding its head up high from the fresh upgrade. A wild bridge that lasts more than a minute shows the elusive brush strokes of the musical mastermind.

Gooch kicked off 2019 with the release of his High Street Creeps LP through mau5trap. He’s known for his diversity in song with alter egos like Spor, under which he produces jungle, along with a brief melodic run under his Unicron moniker. He’s nothing if not an active, ever-evolving aural creator.