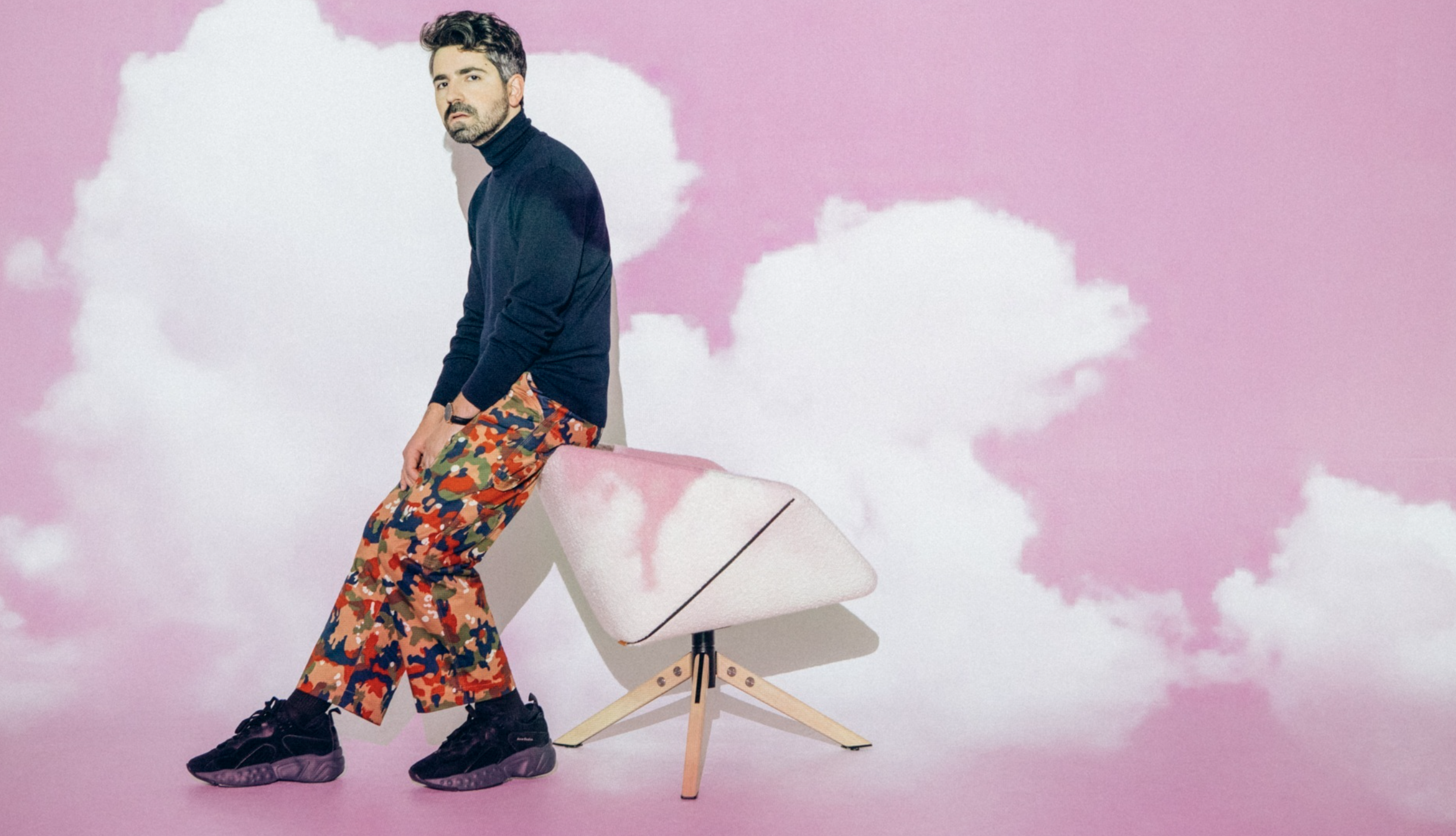 Canadian producer Felix Cartal has no doubt taken the electronic scene by storm. From the release of his first EP titled ‘Skeletons’ after signing with Dim Mak in 2009, he has managed to build a solid foundation for his career and discography to expand and grow, reaching the masses with his unique sound. Going on to become a remix master by remixing the likes of Rihanna, Selena Gomez, ZEDD and countless others, he has also built a strong discography full of original productions which have gone on to become dance music staples around the world. Now, taking another huge leap in his career, Felix Cartal has released his new album  ‘Expensive Sounds For Nice People’, and we spoke to him all about it.

Congratulations on the release of your 4th album ‘Expensive Sounds For Nice People’! How does it feel to have the album out into the world after spending so much time working on it?

It’s a relief to have it out after all this time! I had a bit of extra time working on it because of the pandemic and I think it really helped serve it sonically. I’m really proud of what I’ve done.

What would you like people to take away from the album when listening to it? Are there any particular themes or messages you tried to incorporate into it?

All I ask is that people listen to it once from front to back. I love albums, and that’s how I consume all my music. With that in mind I put in a lot of detail to make the transitions and flow feel right. I am constantly trying to find the balance of melodramatic lyrics while still making it hopeful, so I hope that sentiment is what people take away from it. 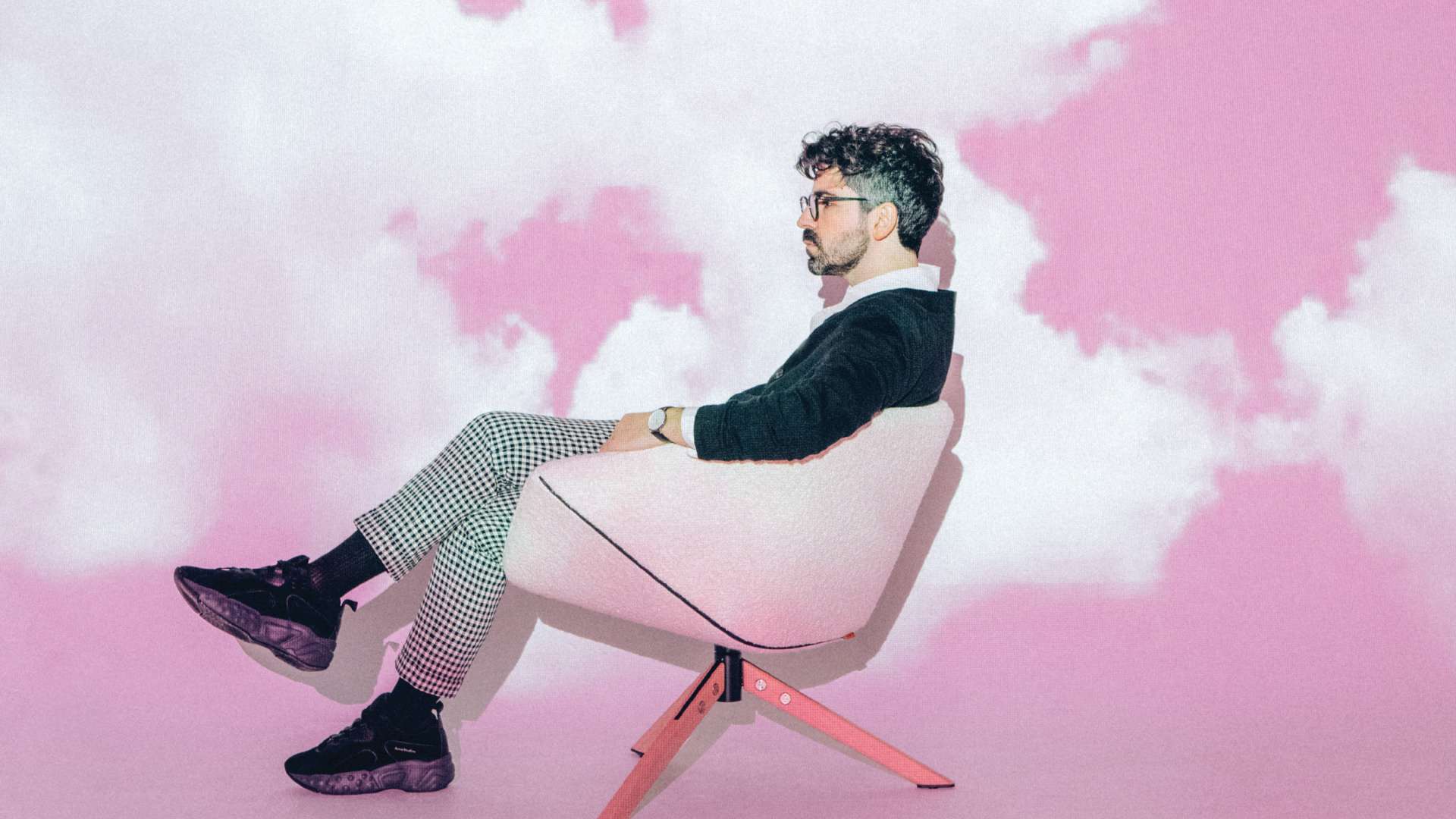 What was your creation process like when you were making the album?

I wrote a lot of the songs in Oslo, a city that I’ve come to love. I tried to record found sounds from my travels to sprinkle throughout the production so it has the feeling of where I wrote it. The final touches were put on the album at my uncle’s cabin, just long hours on a very minimal setup. My laptop and headphones. That’s it. The way I like it.

Is there a favourite track of yours on the album personally?

I would say ‘Layover’ feels uniquely me.

Do you think that Covid-19 and the pandemic influenced your album in any way? Would it have been different without it?

It definitely helped me dive into the mixing a lot further and make things even more precise. It maybe had a small effect on my sanity, but ultimately I think it served the music.

Moving on, you’ve also remixed a lot of artists such as Rihanna, ZEDD, Selena Gomez and more. What is your typical remix creation process like and what do you think the key to a successful remix is?

I think just figuring out a few chords that feel like “me” to change the feel. I think a successful remix embodies the qualities of the original that people are familiar with but flip them in a way that makes them go “ohhh didn’t expect that.”

What advice would you give to producers looking to follow in your steps?

Finally, could you give us any hints towards new projects that may be coming up for you?

We’re working on a livestream that will highlight the album in a totally new way…… follow my twitch to stay updated.

‘Expensive Sounds For Nice People’ is now available to stream below.