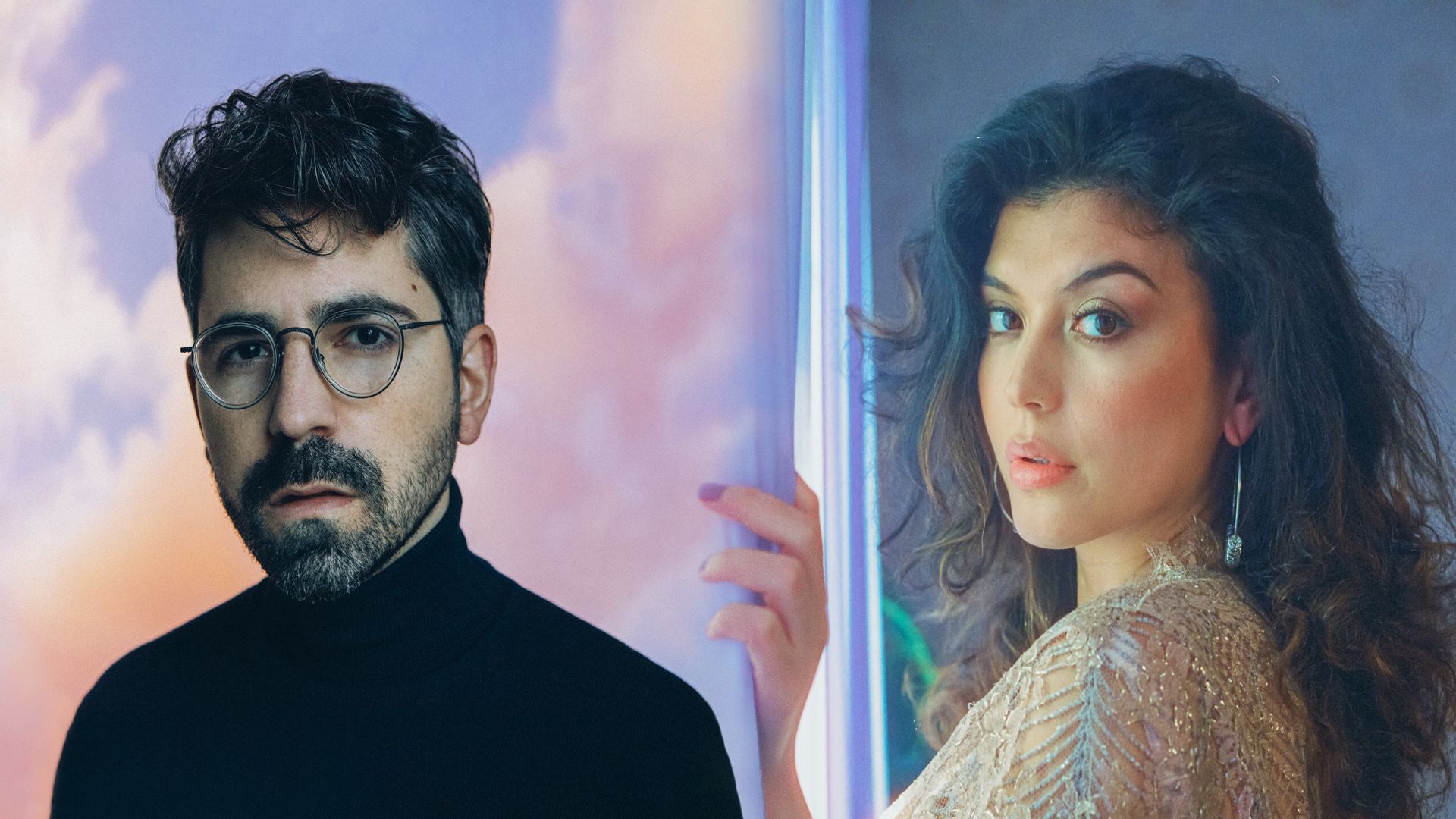 Without a doubt, summer all-nighters can’t come soon enough. To be worth the wait, this fresh new collaboration arrived just on time so that the listener would feel the cool summer breeze, daydreaming about those unforgettable nights. ‘Only One’ is a mesmerizing anthem to create memories to with your loved ones, where Felix showcases his impeccable taste and polished producing skills. Intoxicating synth melodies, deep and effortless basslines and Karen Harding’s unmistakable, powerful voice as a cherry on top – a solid combination for a feel-good track.

About the creation of the song, Felix Cartal said:

“I wrote this one with Karen, Chelsea, and Nick during a spontaneous session in LA. I feel like I have two modes when I make music, mode 1 would be something with an emotional heaviness, and mode 2 would be a response to just break away and make something that’s more of an uplifting escape. It was the summer, and I definitely was in mode 2.”

He previously released ‘Harmony‘, ‘Love Me‘ with Lights, ‘Over It‘ feat. Veronica, ‘Mine‘ with Sophie Simmons and ‘Happy Hour‘ having Kiiara on the vocals, which all will be featured on the new LP. The 16-track studio album is the follow-up to ‘Next Season‘ LP from 2018, and is packed with promising Cartal originals and a couple more collaborations which you can check below.

“I loved this writing session. We were all on such a high, and I think it definitely came across in the song. We wanted to write a song about that overwhelming feeling of when you know someone is ‘the one‘, we’ve all felt it at some point.”

Introducing himself to the world in 2010, Felix Cartal initially established himself when Steve Aoki signed him to Dim Mak. In the past 11 years, has been included in Billboard’s “13 Dance Artists Who Dominated 2017” feature and got support from BBC Radio 1‘s Danny Howard, Diplo & Friends, and Sirius XM. His 2017 adaptation of New Radicals’ song ‘Get What You Give‘ and ‘Love Me’ became certified Platinum in Canada with ‘Love Me’ also winning ‘Dance Recording of the Year’ at the Junos 2020. Amassing over 360 million plays across platforms, Felix Cartal officially remixed the likes of Rihanna, Selena Gomez, Galantis, ZEDD, Dillon Francis, Doja Cat and many more.

Check out the karaoke music video here and sing along ‘Only One’!