Female headline acts at UK festivals in 2022 account for only 13%, study finds 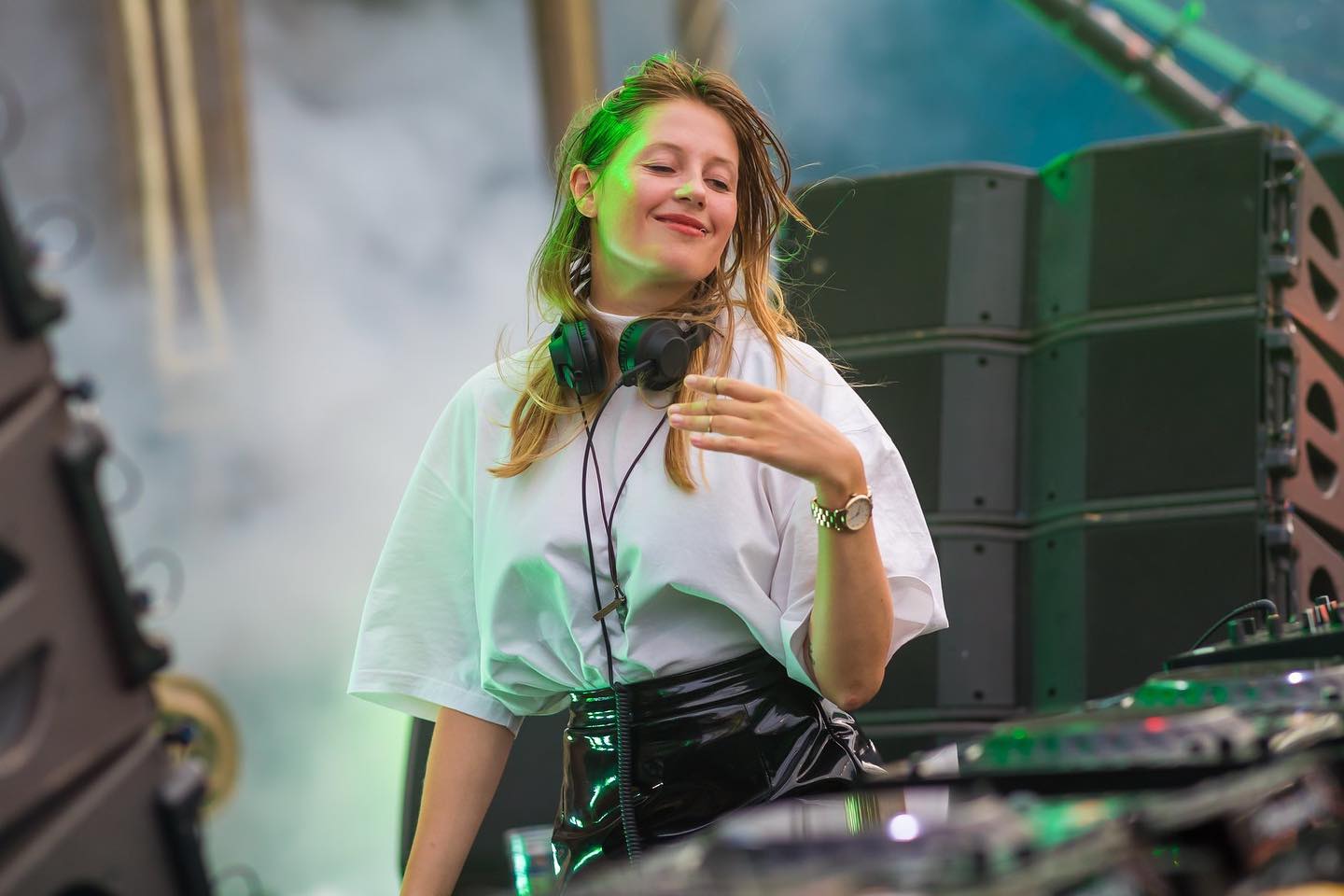 In a recent BBC Newsbeat study, data collected from music festival lineups in the UK, indicated that only 13% of 2022 headline acts were female, leaving further question marks on gender equality within the dance scene.

Focusing directly on gender and the percentages surrounding headline acts at UK festivals, BBC Newsbeat’s latest study has identified that only 13% of 2022’s headliners are women, further indicating the need of addressing this particular issue within the dance scene. Collecting data from 50 festival line-ups and the 200 headline acts that have been confirmed for this upcoming festival season, a mere 26 out of the 200 slots are held by solo women artists or all-female bands, with 12% relating to mixed-gender groups, 0.5% for non-binary acts, and to no surprise, 74.5% is registered as the solo men and all-male bands to headline a festival.

Contrasting the current data with those of a similar BBC study back in 2017, the results suggest a decrease of 5.5% of male solo and all-male group headliners from that period of time, and although initiatives such as KeyChange and ReBalance were enforced due to the high nature of male headline acts, the promise of festivals in the UK, Europe and North America having a 50-50 gender balance when unveiling their line-ups, has most definitely been proven ineffective up to this moment in time. Looking to change this particular stigma within our scene, Cambridge festival Strawberries & Creem CEO, Chris Jammer, ensures gender equality when it comes to headline acts, as he stated the following;

“We didn’t seem to struggle at all getting really high-profile females on our line-up. That was something we set our agenda to at the beginning of the booking process and carried it through. It really translates to the audience, so women and girls and non-binary people feel more comfortable there, and it just resonates.”

Taking one step forward and two backwards as it may seem from the outside, this current issue is one that is very much impacting not only our scene, but society in general, and in turn opens up different viewpoints on how to handle or not to handle a certain situation. Diving deeper into the study, the CEO of the UK Association of Independent Festivals, Paul Reed, suggests that the main issue exists in “the wider music industry ecosystem,” whilst on the other hand, US pop star Maggie Rogers opens up to Newsbeat about the fact that “it feels awful” to see her name or any other female artist names in smaller writing and under the names of male headliners. With this in mind, be sure to check out the entire study here, and don’t forget to leave us your own thoughts on the matter in the comments section.