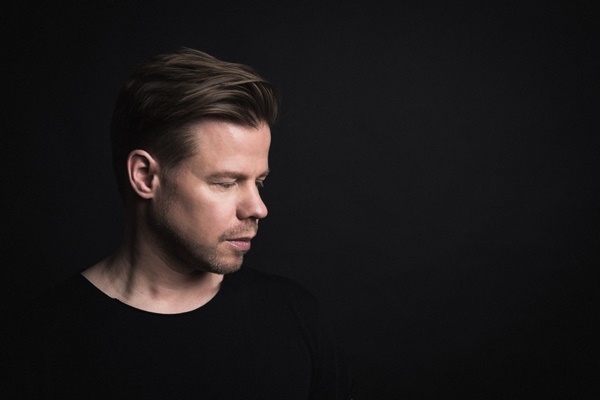 With over 25 years of studio experience, a hit-studded discography and an undeniably impressive track record as a composer, it’s safe to say that electronic music icon Ferry Corsten knows a thing or two about music production. The Dutchman has been among his scene’s most authoritative figures since he released seminal Trance classics such as ‘Out Of The Blue’ (as System F) and ‘Gouryella’ (as Gouryella), and he now steps up to the plate to teach his craft to the next generation of dance music producers through his first-ever masterclass on Armada University and FaderPro: ‘In The Studio’.

A must-watch for every producer regardless of stylistic preference, Ferry Corsten’s ‘In The Studio’ course shows exactly why his remix résumé shows top names such as U2, Moby, Faithless, The Killers, William Orbit, Duran Duran, Public Enemy, Nelly Furtado and X-Factor winner Melanie Amaro. Throughout 4,5 hours of top-level music production, the award-winning producer builds an ’80s-style track from scratch to teach his students all about his workflow, creating unique risers, playing with crazy effects and building a high-energy record that will smash every sound system to bits. Every piece of info gets explained in an easy-to-understand way, ensuring that this course has everything a budding producer needs to start taking the next step.