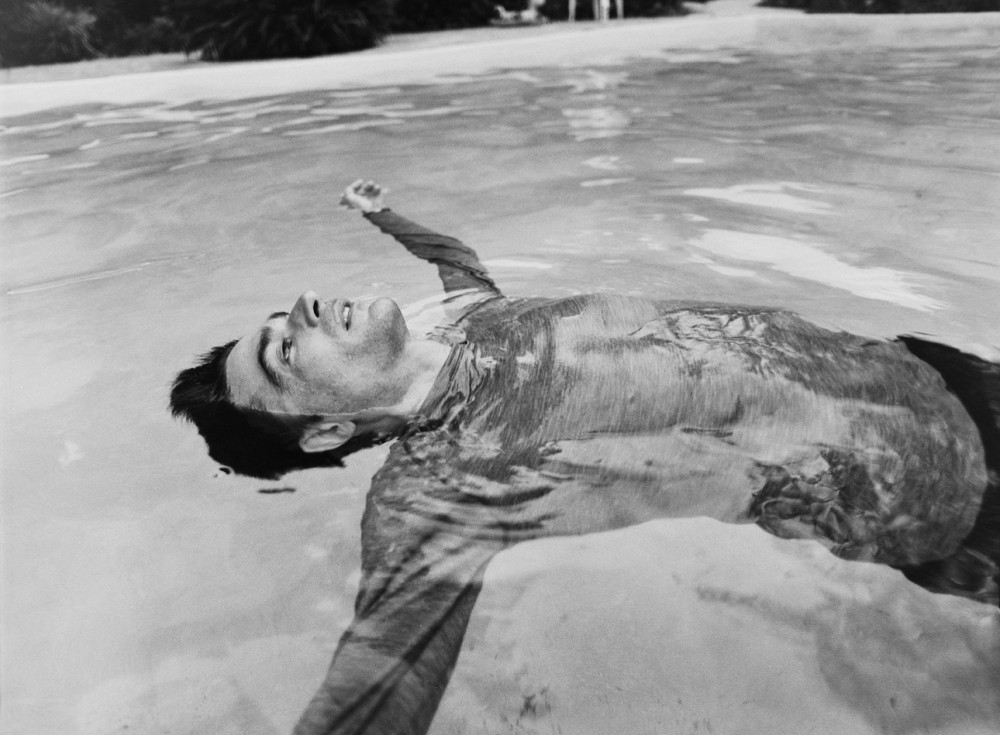 Electronic composer Jon Hopkins has found his way of combatting the stresses of quarantine with the release of a new 21-minute meditation song called “Singing Bowl (Ascension).”

Detailed on his Instagram, Hopkins challenged himself to make a song with just a 100-year-old singing bowl he discovered in India and his laptop in an attempt to find peace with the current state of the world. The song’s only acoustic source was the bowl while Hopkins utilized his production chops to layer the harmonics to create a soothing yet dynamic listening experience from front to back. The full version is accompanied by a four-and-a-half-minute excerpt for fans with busy schedules but who may also looking to slow down a bit.

Additionally, the English producer offered up a 24-hour playlist on Spotify made for meditation with “Singing Bowl (Ascension)” as the introductory piece. This release comes after Hopkins released his classical output, “Scene Suspended,” earlier this year that he played at The Sydney Opera House.