The first artists and speakers for London Music Conference at fabric have been announced.

BBC Introducing DJ Jaguar (pictured), Scuba and Jasmine Azarian of techno party MOTZ are among the first names, with representatives of Printworks London, He.She.They, Egg London, and North London club The Cause also attending from January 30 to February 1.

Read this next: Can artists forge a career without the help of social media?

Subjects covered at LMC will include mental health, the state of nightlife in London, inclusivity and safe spaces, social media and much more.

Fabric's main room will host the LMC Exhibition, featuring tech demos, educational tasks and more, and a new addition this year is the Accelerator Program which acts as a development tool for up-and-coming DJs and producers.

Grab tickets here and see the line-up below. 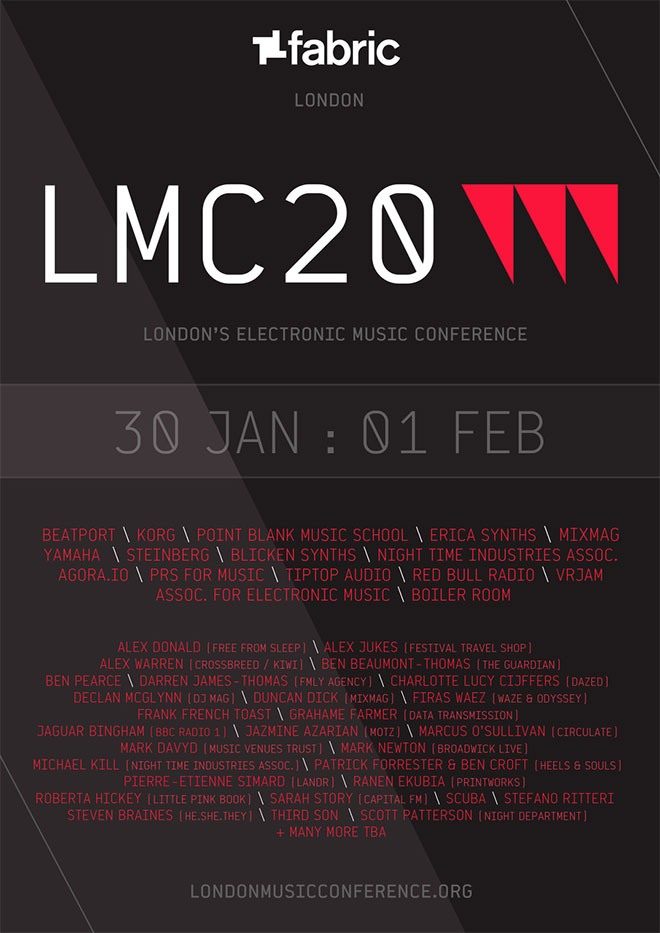