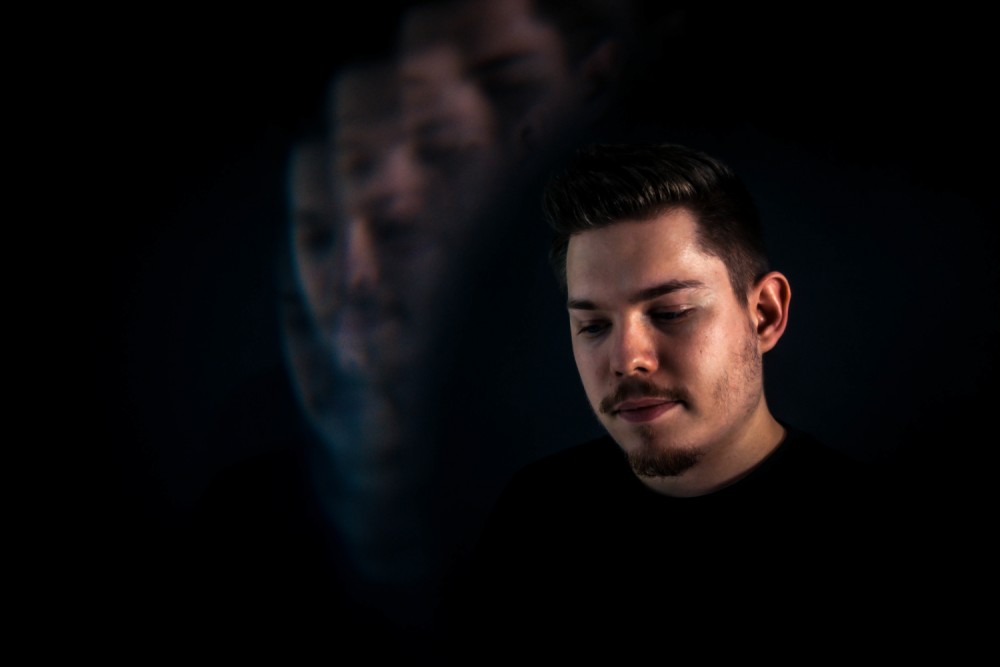 Having received praise from industry giants including Armin van Buuren and Above & Beyond, Matt Fax has quickly risen as one of the progressive scenes most promising young stars—signing with Enhanced Music at just age 16 in 2013. In the years since, the French producer took a short hiatus, only to return to the scene with numerous singles including BT collaboration, “The Noetic” and his debut album Contrast. Now, Fax gears up for his impending sophomore album with his latest single, “Light On” out on Enhanced’s Colorize sub-label.

“Light On” entrances with its layering of enlightening synths, four-bar chord progressions, and generous snares—confident in its progressive structures and throbbing energy. Arpeggios cascade neatly to low-end sonics as drumbeats roll continuously in a constant threshold of momentum. In “Light On,” Fax masters a true display of his craftsmanship in pure progressive house.