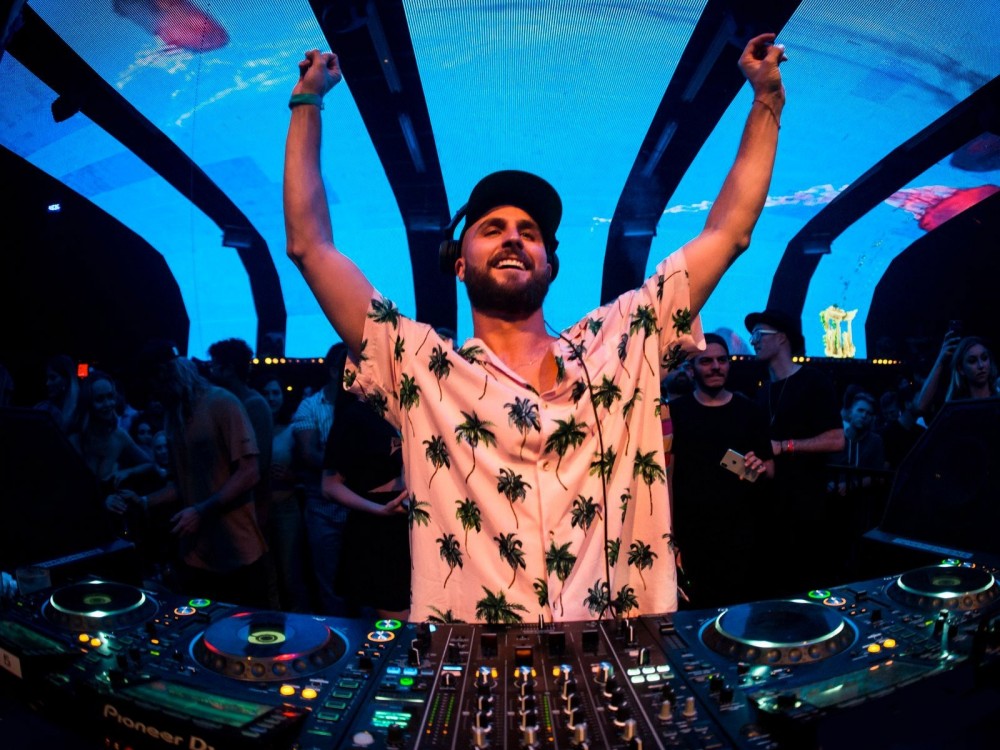 The fish is back and rallying for the freaks to come out. Paul Fisher took the world by storm with his first-ever release, “Losing It,” which started as a burgeoning success for the electronic music fiends, but rapidly exploded into the mainstream music charts. His success from that one song has been immeasurable and took him across the globe from club residences in Ibiza and Las Vegas to co-headlining his Brazilian “Not Another FKN Festival” with artist mate Chris Lake, and everywhere in-between. FISHER has been an unstoppable force, and he returns to the charts with the first track off his upcoming EP, “Freaks.”

Released his very own Catch & Release label, “Freaks” represents the first half of FISHER’s upcoming EP, aptly mirroring the track’s name. To those who haven’t followed the Aussie producer’s meteoric rise, the track may be unfamiliar at first—though from first listen, it’s clear his sound is recognizable off the bat. For fans who have captured snippets of “Freaks” being played over the past year, it can be affirmed the track still carries a weighted force from its first listen, as it unequivocally lands its spot as this year’s newest tech-house anthem. FISHER’s cheeky nature is kept intact through the infectious, repeating vocal line “Shoes come off and the freaks come out,” as the track marks itself as an impeccable select for future peak-time festival sets.

The full two-track EP is set to release on March 31.