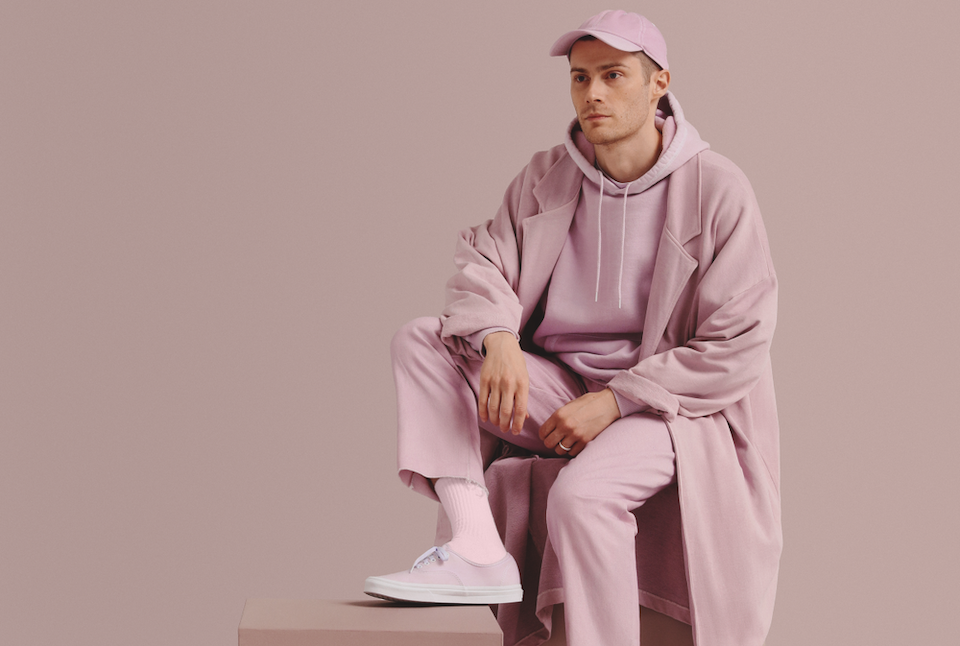 Holding a diversified history of musical achievements, from winning a Grammy to creating music for HBO’s Entourage, and working on Linkin Park‘s final album, André Allen Anjos takes those experiences back into the deeply personal expressions of his newest album, BOY. Under his stage name RAC, Anjos has explored the mechanisms of electronic music in pop-stylizations, classical-influences, rock, and more subsets. Now, he revisits the struggles of isolation and alienation that live in his past, reconciling his memories of coming-of-age with the warmth of melodic electronica in his third solo LP.

Preceded by four singles including Third Eye Blind cover “Never Let You Go,” BOY illustrates the shared commonality of music as a communication tool for Anjos, whose childhood left him torn between his various identities with respect to nationality, home, and language. The 18-track project features a robust selection of younger talent including Louis The Child, Maddie Jay, LeyeT, and more. Carried by the soft glow of indie-electronic vocals and nostalgic brooding while accompanied by instrumentation from the 80s and 90s, BOY muses in its cotton candy shades of sonic comforts.