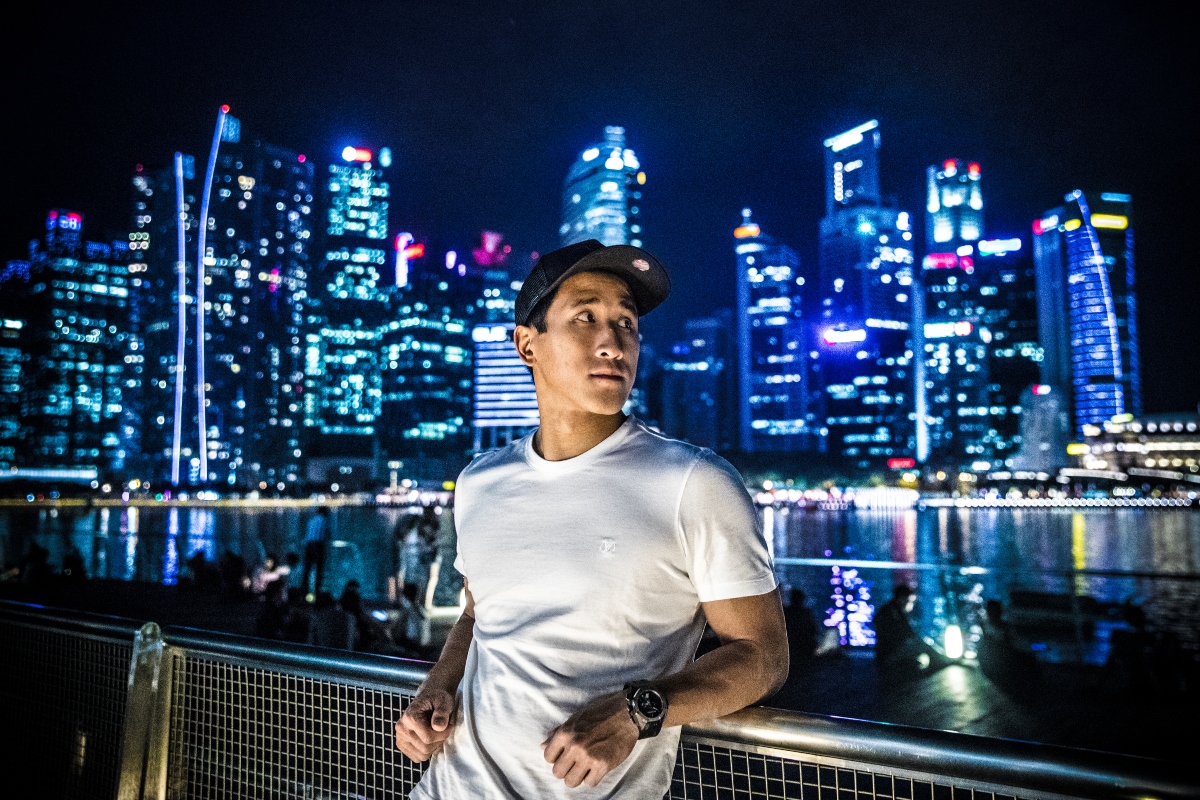 On Tuesday, August 11th, Florian Picasso will perform an exclusive live set at the Villa Californie in Cannes, previously inhabited by the great Pablo himself. Florian’s great grandfather lived and created some of his major masterpieces in the magnificent villa such as ‘The Bay of Cannes’ in 1958.

The villa is an unparalleled place of inspiration for Florian who based his main studio in the same place Pablo used to work on his art. To honor his artistic heritage and highlight the unique character of this place, Florian Picasso decided to broadcast a very special live stream.

The exceptional set will be streamed during the stunning sunset of the French Riviera. To close the show off in style, Florian has produced an exclusive soundtrack for the last 10 minutes of his set, as the facade of the villa will come to life with breath-taking architectural projections, lighting, and pyrotechnics. Florian will premiere new records and will end with a very special announcement that will rightfully pay tribute to the historical heritage of his family.