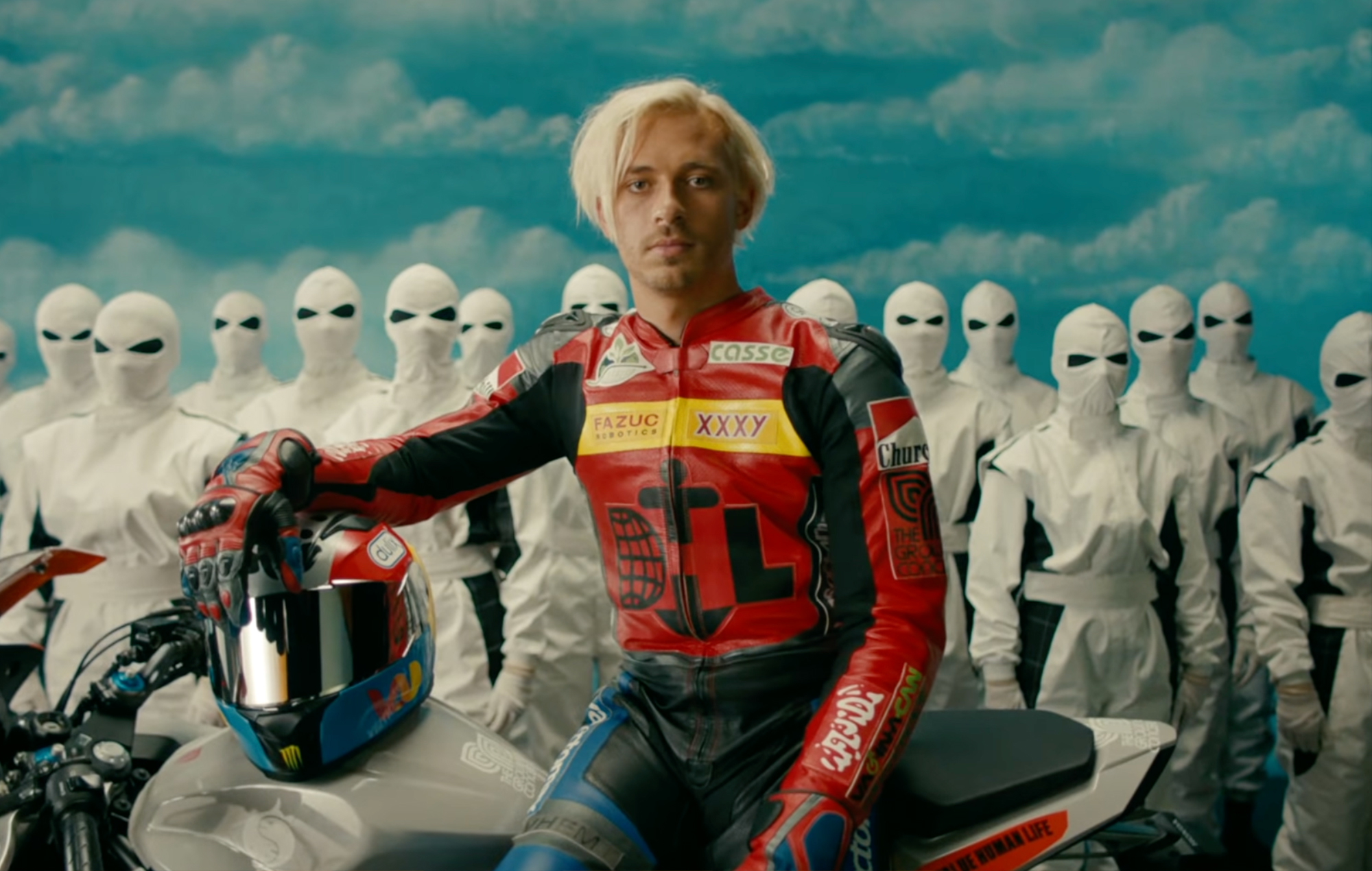 It’s a big day for fans of Australian producer Flume. Since not hearing from him in terms of releasing original productions since 2020 with the drop of ‘The Difference‘ alongside Toro y Moi, he has now not only unveiled a new single but also details surrounding his next album. Titled ‘Palaces‘, the new Flume album will feature 13 tracks (with an extra two on the bonus edition) and comes as his third studio album, due for release on May 20. Currently up for pre-order, his store contains various items including limited edition vinyl, CDs with bonus tracks, cassettes, and much more. Becoming known for his wacky and bright visuals, this has evidently carried on through to the aesthetic of ‘Palaces’, where he has revealed both the tracklist and album cover which you can see below. 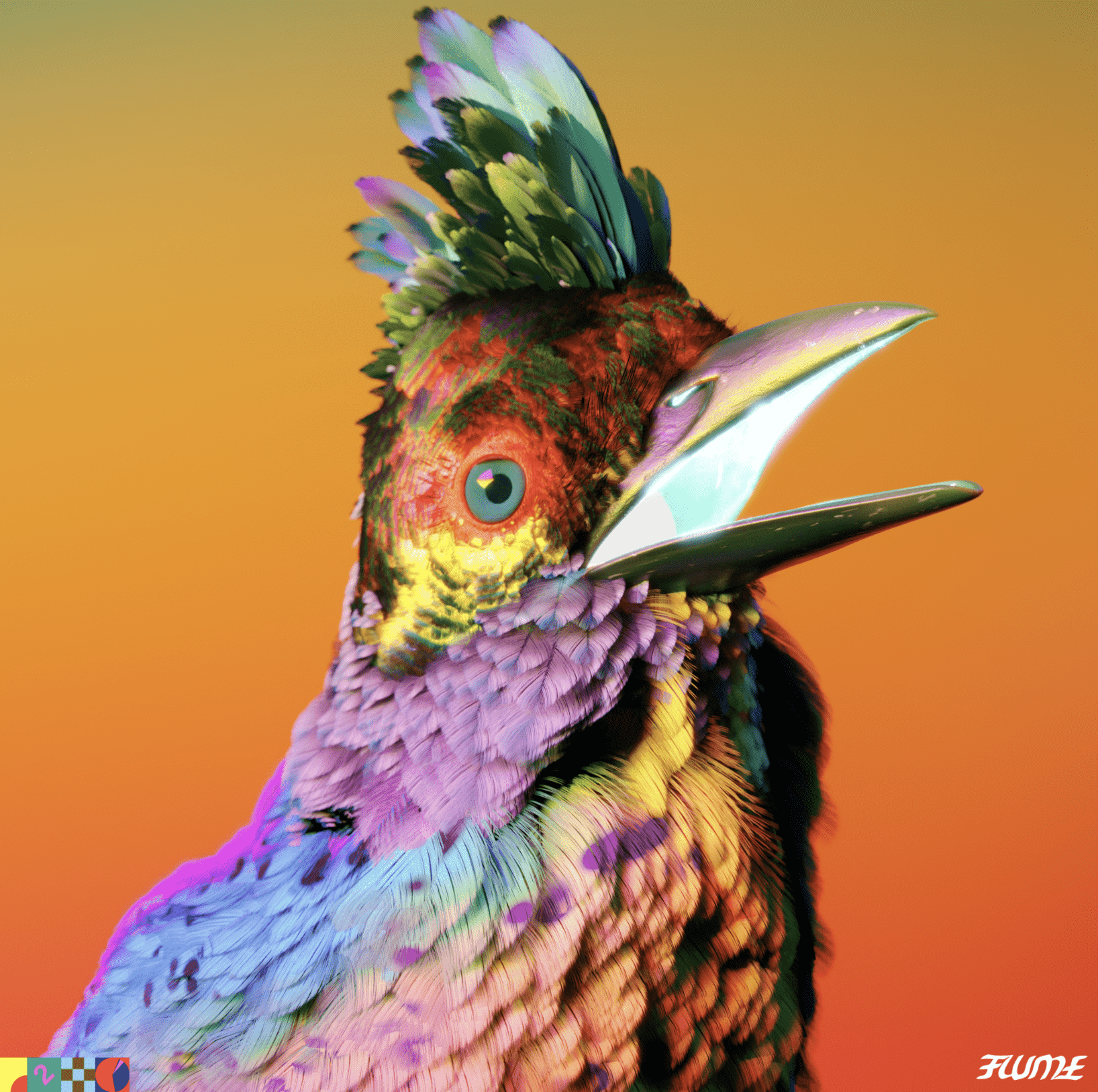 Also giving us the first taste of the album, he has unveiled the second track as ‘Palace’s leading single, featuring the talented MAY-A. Along with the single release, they have released a music video that can only be described as a wonderful cinematic oddity, full of trippy visuals that will have you watching closely.

“This song is about feelings of post relationship clarity. We wrote the song midway through 2020 while the pandemic was still pretty new. I was really excited about the initial idea but it was only once I got back to Australia in early 2021 and linked up in the studio with MAY-A that the song really came to life.” – Flume

Watch the music video for ‘Say Nothing’ below, and stream it here. Don’t forget to also pre-order your copy of ‘Palaces’ by Flume through the store here.