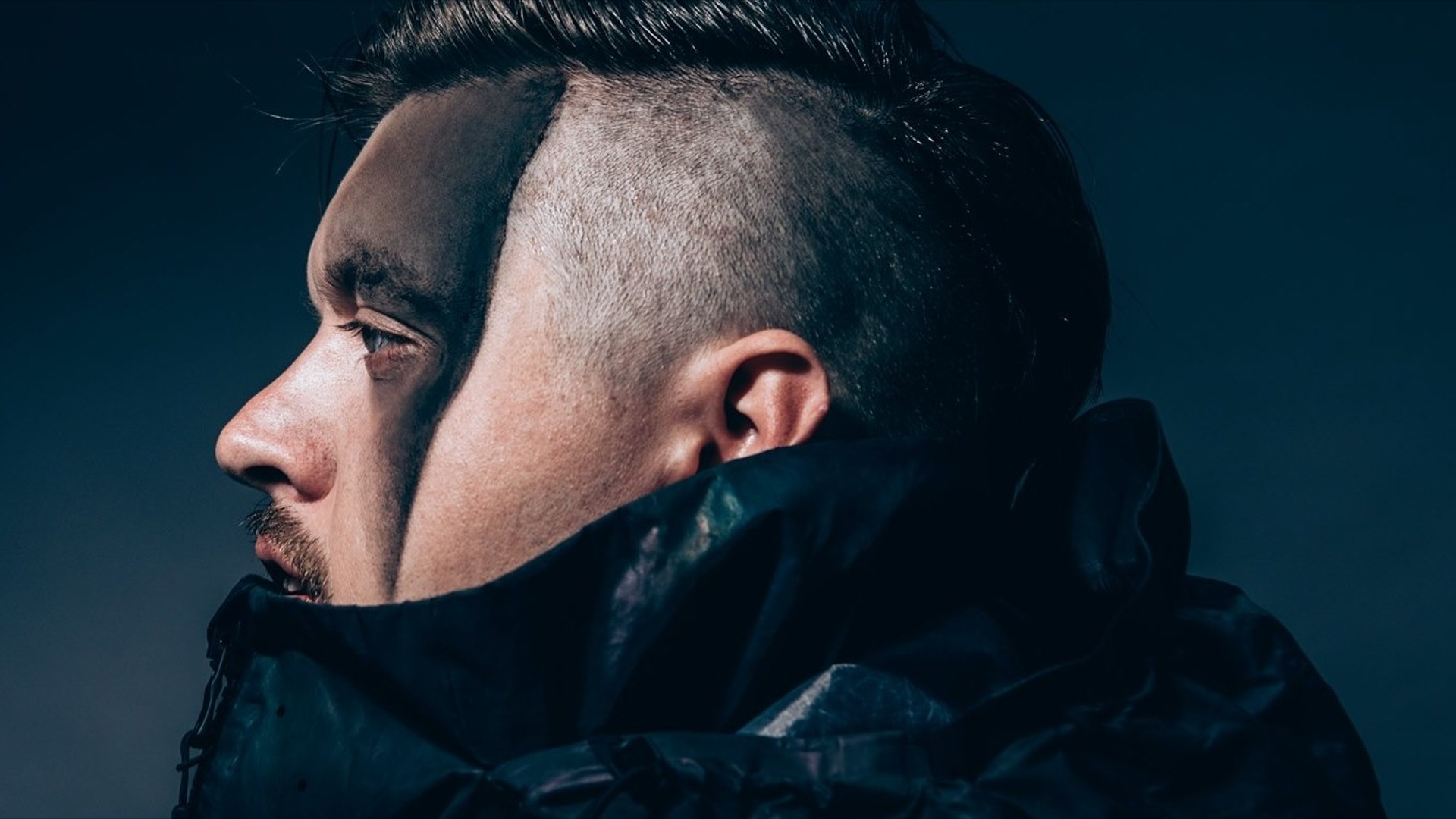 At the start of this year, Flux Pavilion wowed the music scene and his fanbase by releasing the studio album ‘.wav‘. With a clear message to send being that he was no longer a dubstep artist, this opened up an entire new chapter for the producer who was going in a different route. Now, he’s going down another different route for his upcoming album.

Eagle-eyed fans will remember back in May when he took to his Twitter account to announce the birth of his baby daughter. This was when the album was first brought to light when he jokingly stated ‘expect an album of ambient baby music coming soon’, except we now know that this was not a joke. Mentioning the album for the first time since that Tweet, he took to his Instagram account to share a preview of the album in its workings.

With the caption stating ‘working on the ambient album with a captive audience’, it shows him with his adorable baby daughter (dubbed baby flux in the comments section) by his side, who is seemingly sticking with him throughout the entire process. We don’t yet have any information about this new album, but now we know it is definitely happening and we can’t wait for it. He also posted back in February ‘time to write .wav pt2’, so it is certainly possible that this could be it.