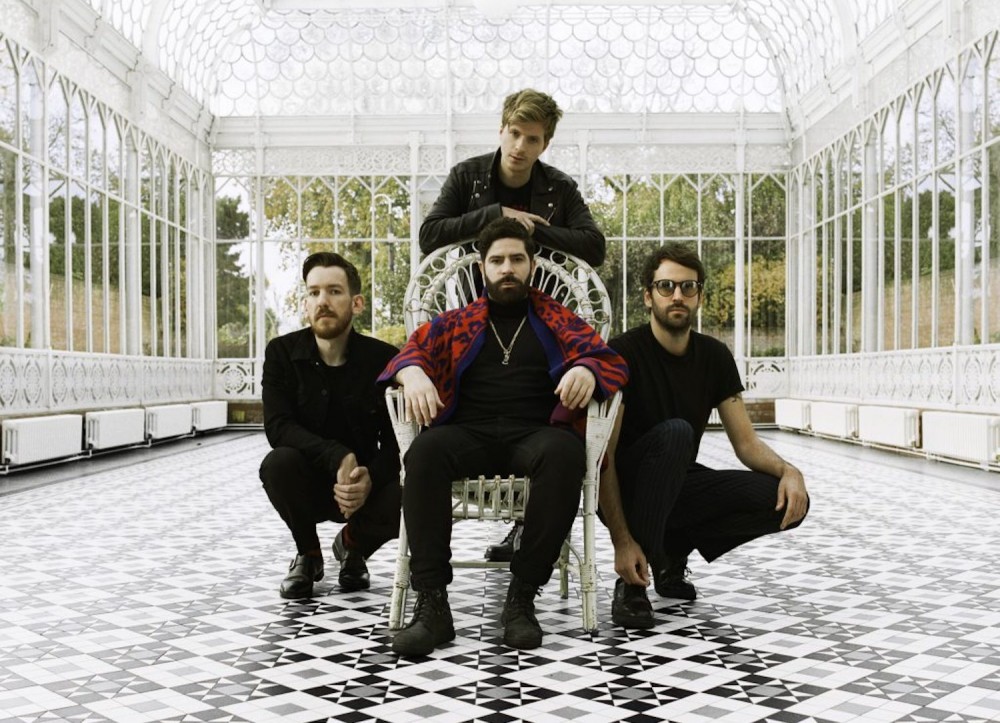 English rock favorite, Foals, have had a foot in the electronic music world since the bands’ inception. From hosting late-night DJ sets to commissioning remixes from the scene’s best producers, the quartet has proven their ability to translate their irresistible indie-pop originals to work for electronic music fans and club-goers.

After the release of their sixth studio album in 2019, Foals have gathered the best-commissioned remixes from all of their LPs for Collected Reworks Vol. 1, a 13-track compilation featuring cuts from RÜFÜS DU SOL, Solomun, Hot Since 82, Hot Chip, Alex Metric and more. The compilation features a wide array of styles and sub-genres from Solomun’s dark techno rework of “Late Night” off their first album to Purple Disco Machine‘s funky flip on “In Degrees” to Kulkid‘s tropical take on “Out of The Woods.”

Foals also announced on their socials that Collected Reworks Vol. 1 will be followed up with second and third installments later this summer. Select remixes from all three compilations will then be pressed into a limited-edition, colored triple-vinyl set that will be released ‪on October‬ 9th. Fans can pre-order the vinyl here.