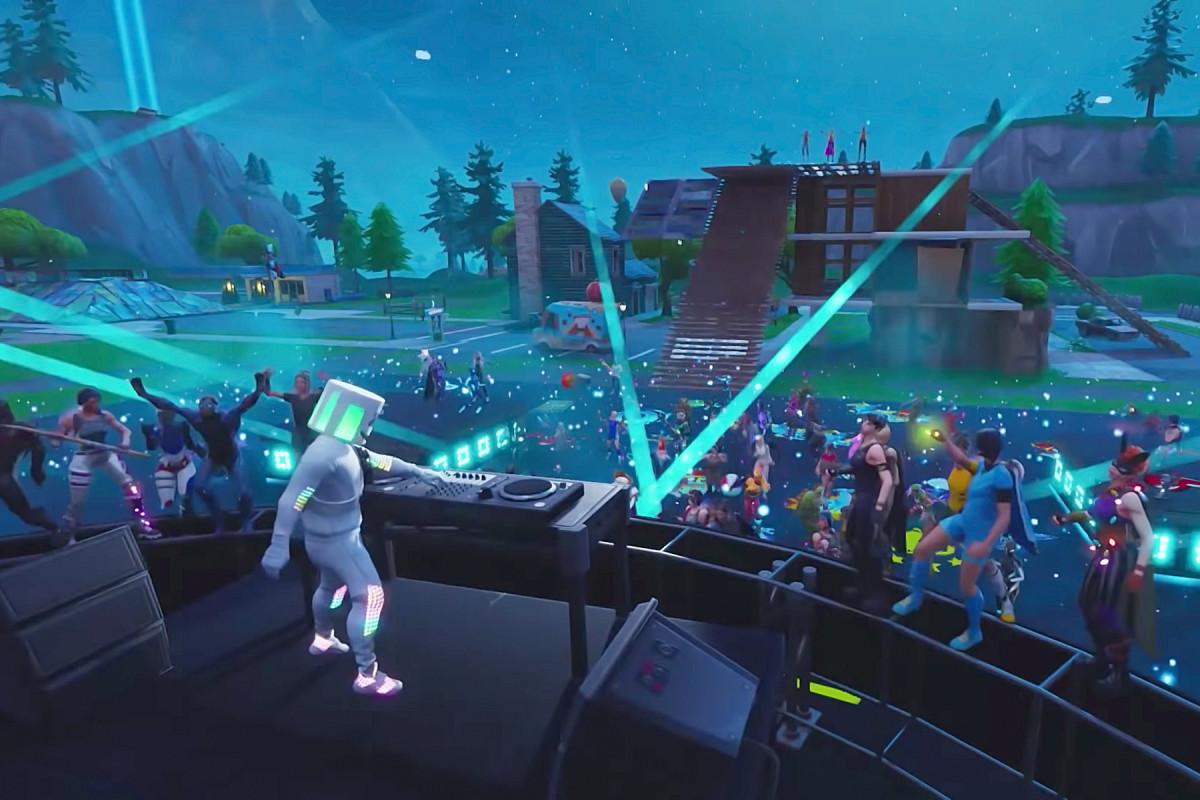 The wildly popular battle royale mass multiplayer game Fortnite has been continually collaborating with musicians such as Marshmello, Diplo, and Travis Scott, pushing the envelope of what's really possible within the world of video games. Fortnite has now announced a brand new concert series within its "Party Royale" mode to kick off with singer and rapper Dominic Fike, but users hoping to stream the shows via their Apple devices may find themselves royally peeved.

Amid a bitter legal battle stemming from Apple's accusation that Fortnite creator Epic Games introduced its own in-app payment system to circumvent the tech giant's 30% transaction fee on all digital payments, Fortnite is currently unavailable on the App Store. The lawsuit came to be after Epic refused to change its current policy of offering a 20% price discount to users who purchase in-game currency directly through the game, effectively bypassing Apple's payment system.

It doesn't seem that the struggle will end anytime soon after Epic Games sued both Apple and Google, alleging that they instate "unlawful" restrictions on content they offer in an attempt to monopolize their platforms.

Android users are in luck, however, as Fortnite's latest updates are still available through the Samsung Galaxy Store. Fans can catch the initial installment of the "Party Royale" concert series with Fike on Saturday, September 12th at 5PM ET (2PM PT). Repeat airings will follow at 11PM ET (8PM PT) the same day and again on Sunday, September 13yh at 1PM ET (10AM PT).