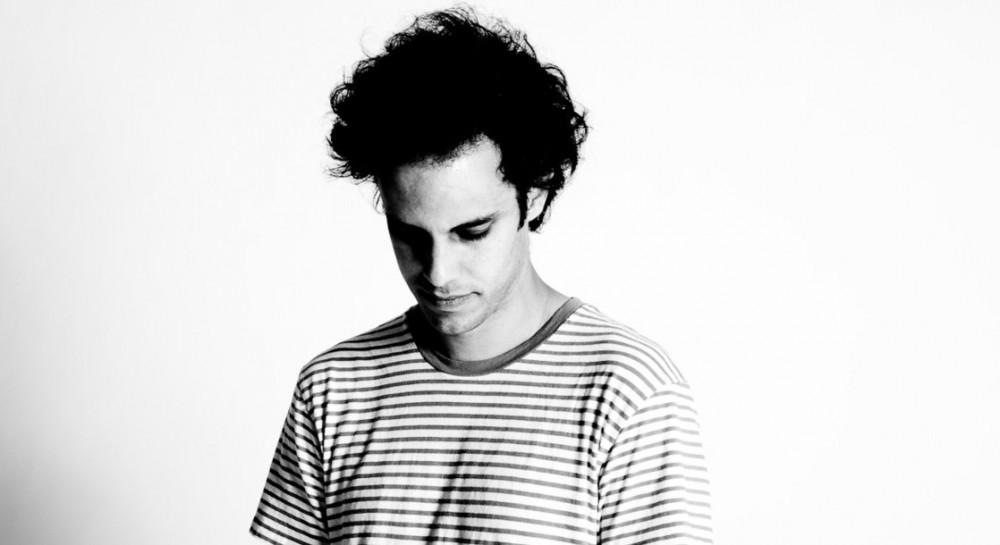 Four Tet‘s April Boiler Room set from Isolation, gave fans a glimpse of a delightfully clubby and surprisingly familiar sounding take on Caribou‘s “Never Come Back“, the third single from the recent Suddenly. Weeks later, the rumor sparking remix gets an official release, confirming none other than Four Tet himself as the man behind the wheel.

This isn’t the first time that the two respective visionaries have crossed creative paths, with Caribou giving his take on the English producer’s “Angel Echoes” and Four Tet giving the reverse treatment to Caribou’s “Melody Day.” However, as both of those takes being at least a decade old, their latest shared release re-entwines two sounds that have truly blossomed in the days since since.

Deep stabs and acidic funk are the name of the game in the new rendition, giving an original that’s more suited for an early affair the full midnight makeover. The package also features an upbeat house remix from Morgan Geist, also known as Storm Queen that doesn’t stray from the original too much but gives brings a unique sense of playfulness to an already upbeat hit.