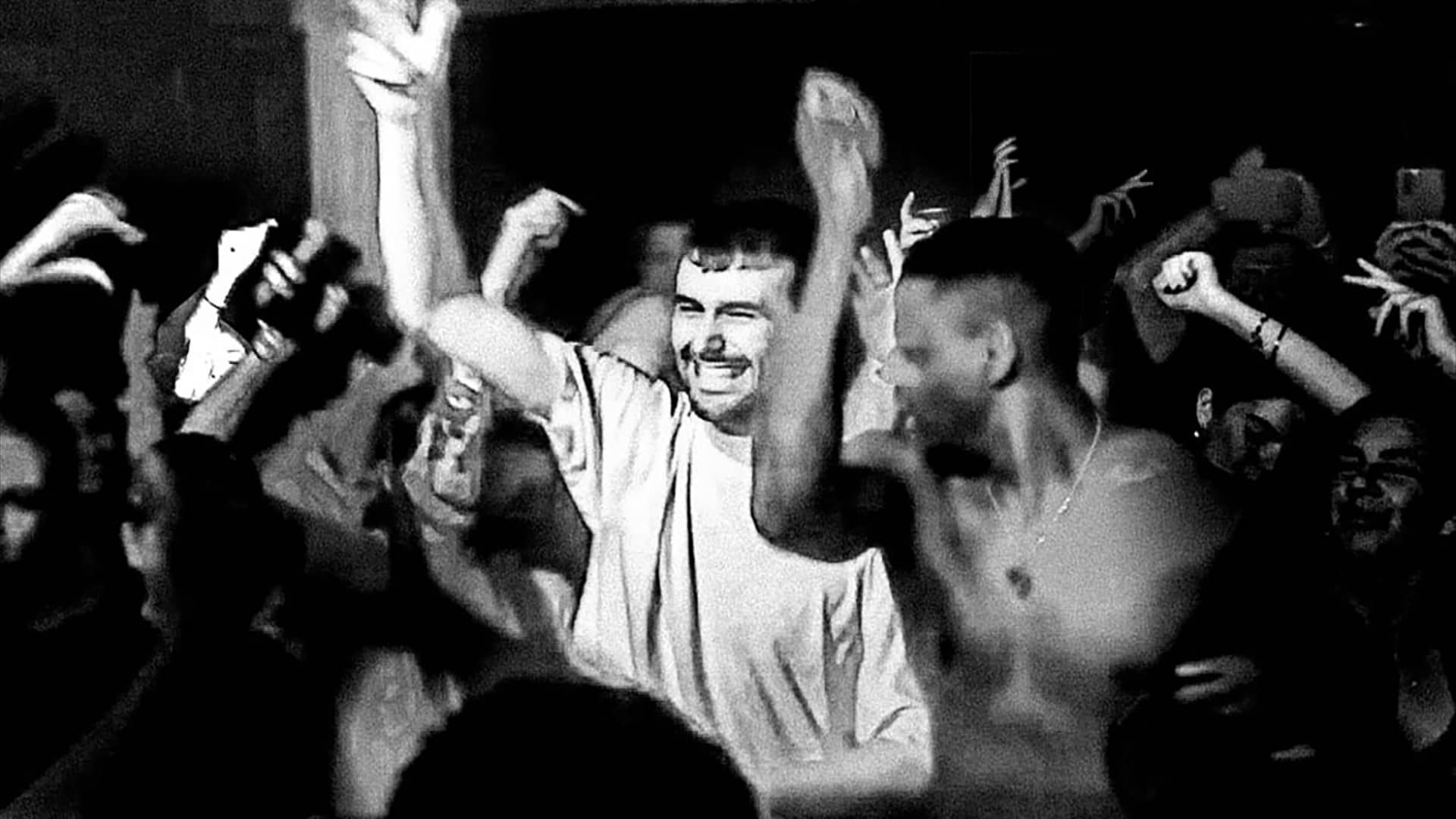 UK star Fred again.. has announced his third album ‘Actual Life 3‘ due for release next month, with the lead single ‘Danielle (smile on my face)‘ out now. “We’re going in to actual life 3 now. And that to me is a different kind of world, if that makes sense,” said the producer in a previous Instagram post.

In recent months, now more than ever, Fred again.. is a name that has skyrocketed to fame. Although the UK producer has so far enjoyed a career that has spanned years and years, producing for the likes of Ed Sheeran, BTS and countless more, its his original productions such as ‘Marea (We’ve Lost Dancing),’ ‘Kyle (I Found You)‘ and the recent ‘Turn on the Lights Again..‘ that have set him apart from the rest.

In 2021, Fred again.. released his first two albums ‘Actual Life‘ and ‘Actual Life 2‘ in April and November respectively, kickstarting the Actual Life journey, and excitingly he is continuing it next month, with the anticipated release of ‘Actual Life 3.’ After pushing the deadline for the album back by 3 weeks in July, with part of the reason being that he wanted to release the Swedish House Mafia collaboration as soon as possible, we finally have a date and it’s just around the corner.

On October 28, we’ll get to hear the product of 13 tracks made from January 1 – September 9, and the lead single ‘Danielle (smile on your face)’ is out now on all streaming platforms. Keeping in line with his unique productions, Fred again.. can beautifully combine pulsating club beats with raw, human emotion, combining in a track that can be both played at clubs and soundtrack the euphoric, thoughtful moments in life.

Until we get to hear all of the tracks from ‘Actual Life 3’ on October 28, you can listen to ‘Danielle (smile on your face)’ below, and don’t forget to pre-order the album here. For those in the UK and Europe, he is also going on tour, starting with Dublin on 22 November, culminating with a special hometown show on 8 December at Brixton Academy.