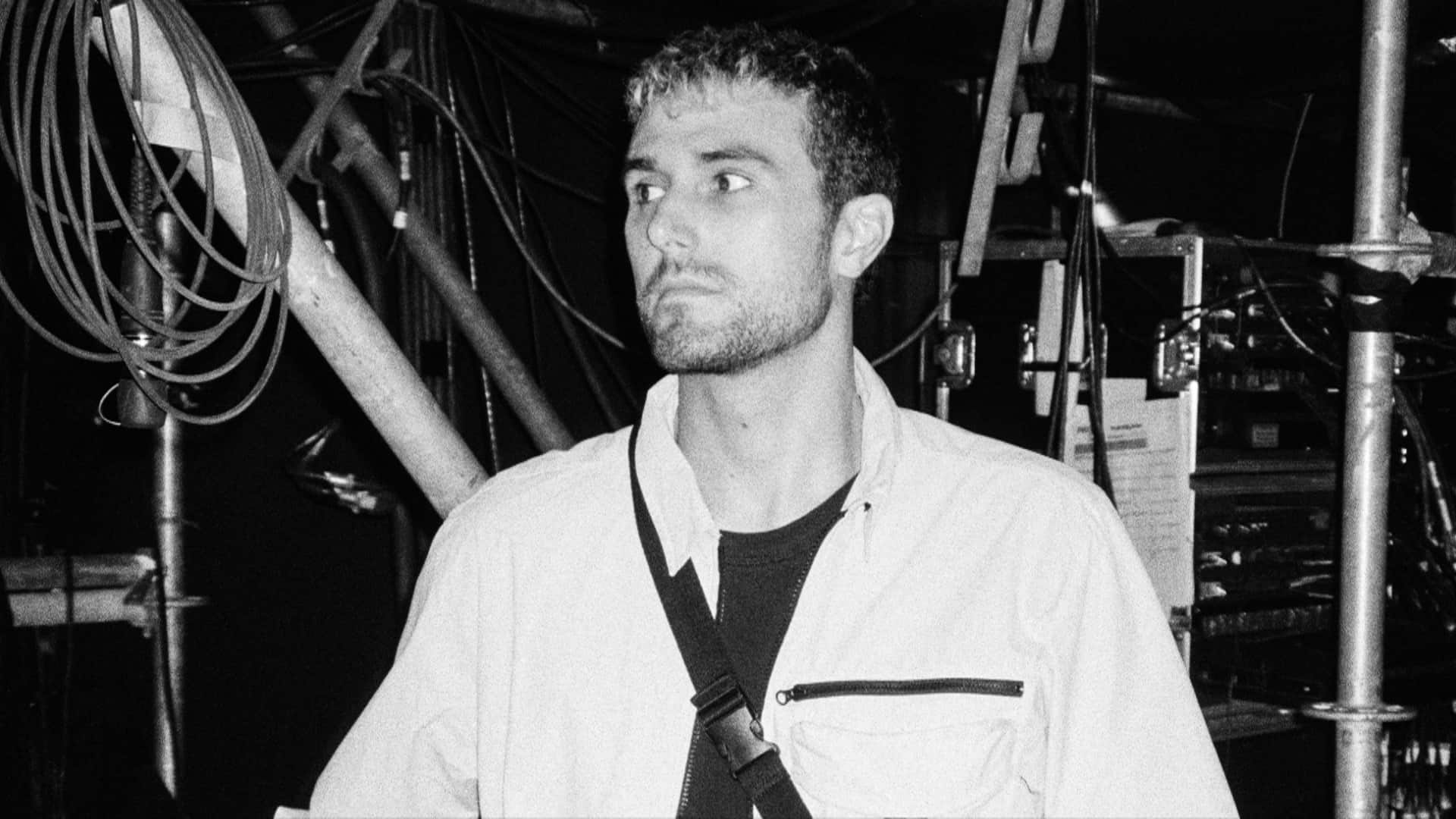 Sampled from pop singer Delilah Montagu and her 2021 track ‘Lost Keys,’ Fred again.. once again works his magic on the latest offering from upcoming third album ‘Actual Life 3‘ with the beautiful new single ‘Delilah (pull me out of this).’

With an overwhelming response to ‘Delilah (pull me out of this)’ when the snippet was released via his Instagram and also played during his unforgettable Boiler Room set, Fred again.. was left with no choice but to release this track as the newest single from ‘Actual Life 3,’ which is due for release on October 28. Although its not out of the ordinary for the producer’s tracks to gain somewhat of a cult following among his fan base even before their official releases, this track has had one of the biggest responses so far and its not hard to understand why.

‘Delilah (pull me out of this)’ sees Fred again.. once again hone in on his masterful sampling skills, taking from Delilah Montagu’s 2021 track ‘Lost Keys‘ to turn it into an emotional club banger. About the track, he explained:

“I originally wrote this song about having a panic attack in a club, and needing your person to pull you out of it. Obviously totally inspired by @delilahmontagu ‘s beautiful words. Im so happy it’s out and soon all of actual life 3.”

With even the likes of Afrojack saying its his favourite, this may be the most popular track from the anticipated album so far, but don’t just take our word for it. Stream ‘Delilah (pull me out of this)’ here or below now and pre-save/order ‘Actual Life 3’ here.