From Paris, JEAN-MICHEL JARRE Presents ‘Welcome To The Other Side’ – A NYE Concert-Spectacular 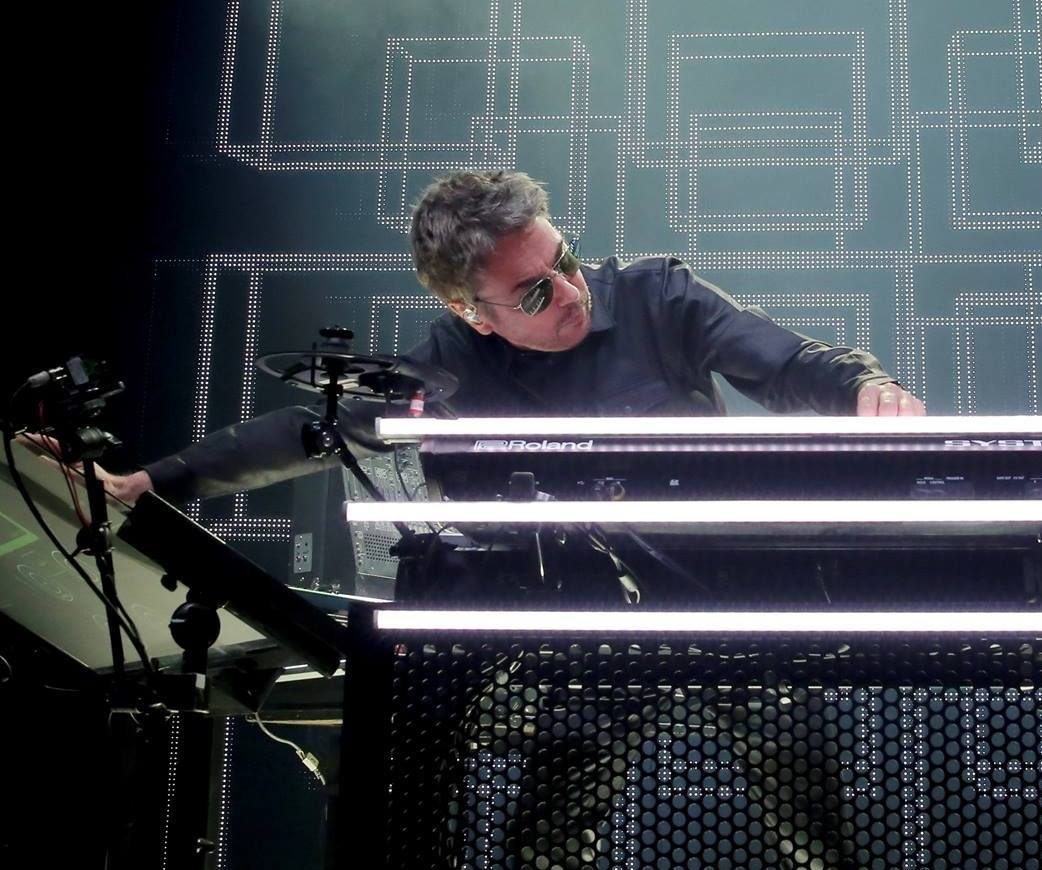 In partnership with the City of Paris and under the patronage of UNESCO, electronic music pioneer Jean-Michel Jarre is teaming with French VR startup VRrOOm to take us into the New Year with a live stream trailblazing concert-spectacular set in the virtual environment of the planetary landmark Notre-Dame de Paris.   The unique visual world created by Jarre in VR will also be the official midnight news image coming from the City of Paris.

‘Welcome to the Other Side”—set for Thursday, December 31–is a one-off exclusive, worldwide and open-to-all, free concert experience whose ambition, beyond celebrating the New Year in a futuristic and festive way, is to send a message of hope for 2021: a digital and virtual invitation from Paris, the City of Light, vibrant metropole of the Arts & of Culture and home to the most famous cathedral in the world. Notre-Dame has a unique place in the collective imagination, it is a symbol of the strength and of World Heritage that binds us together.

Jarre’s virtual concert-spectacular invites us all to ring in the New Year together and social virtual reality gives the possibility to party together, wherever we are, including all who are socially or geographically isolated.

The live stream experience on December 31 will be produced as a cutting-edge simultaneously-mixed-media creation. Welcome to other side of reality, welcome into the New Year, welcome to your own personal celebration, welcome to a global party, all via your own chosen dimension:

– In total immersion on the social VR platform VRchat, accessible either simply via PC, or in virtual reality for the audience equipped with VR headsets

– Live-streaming on Jarre’s & other social media platforms via any PC or Mac, smartphone or tablet