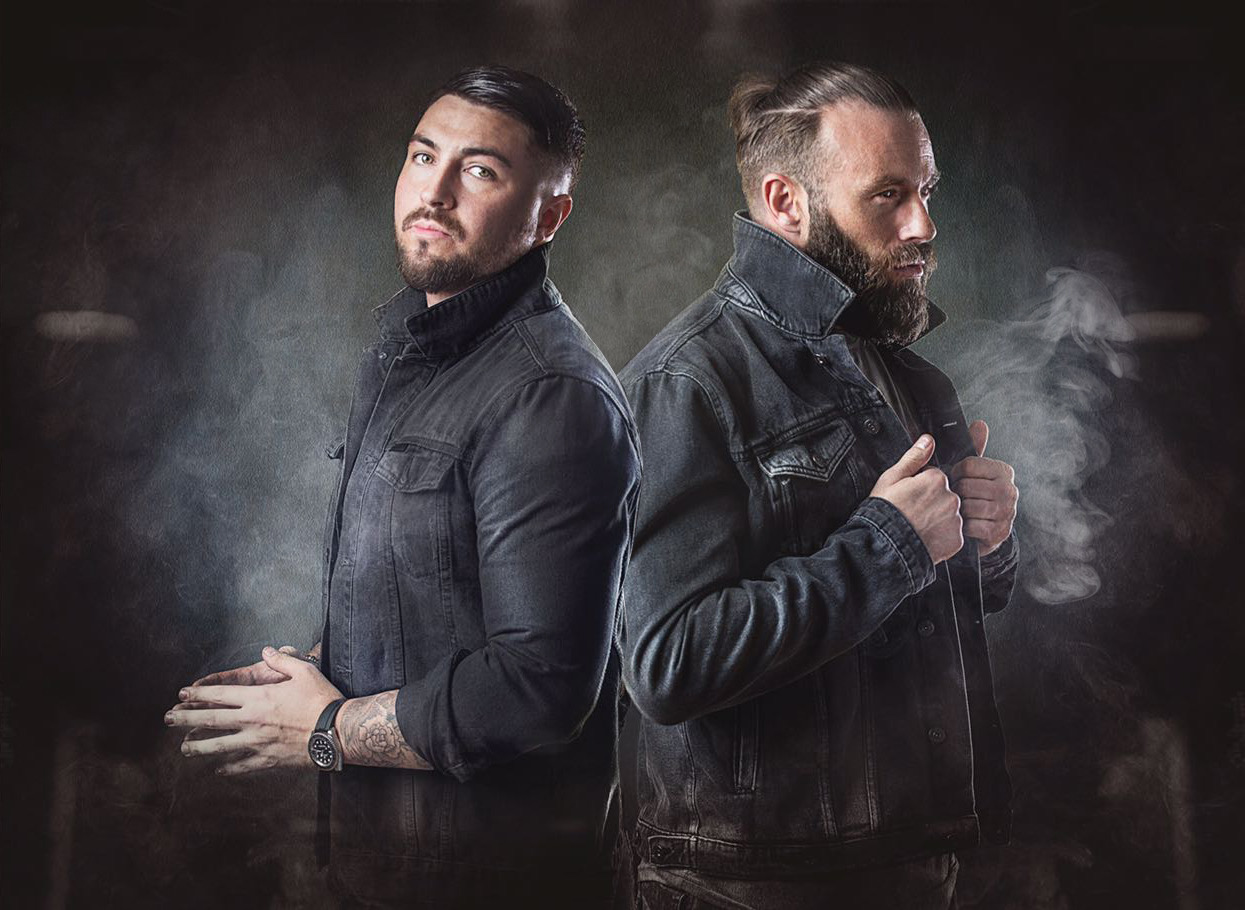 Futuristic Polar Bears are back with their latest release ‘Witchcraft’, teaming up with boat company MasterCraft UK and vocalist Jaimes, creating a progressive house gem which is out now on the NFT-fuelled label Purple Fly.

In an exciting and unique fashion, the release of ‘Witchcraft’ is paired with both an NFT, and a giveaway of a custom boat from MasterCraft UK themselves (who actively participated in the production of the track). They’ll be giving away one of their prized NXT 20 motorboats, which will be personalised by Moschino’s designer Stefano Lo Muzio.

To enter into this competition, fans will need to purchase the NFT’s token for the track, which will be available in early January on Project X. Fans will then be entered into a random draw to with the NXT 20 motorboat from MasterCraft UK.

The Purple Fly label is an independent imprint which utilises cryptocurrency’s hottest frontier as a platform for the entire spectrum of electronic music. Their goal is to support collaborations, by connecting music and stunning visuals for an immersive experience that spans the sonic realms of uplifting trance to hard trap. With each track release, Purple Fly directly release an NFT to their website, which enables artists direct support from fans, whilst expressing their creativity.

It’s been a busy year on the release front for Futuristic Polar Bears, who’ve collaborated with the likes of Corey James, FaderX and Jewelz & Sparks on a plethora of top-notch labels, including DOORN, Maxximize and Protocol. It also comes after a massive 2020, with their collaboration ‘Run Away’ with Bassjackers and Jaxx & Vega surpassing over 10 million streams on Spotify.

You can stream ‘Witchcraft’ by Futuristic Polar Bears below, be sure to let us know your thoughts!