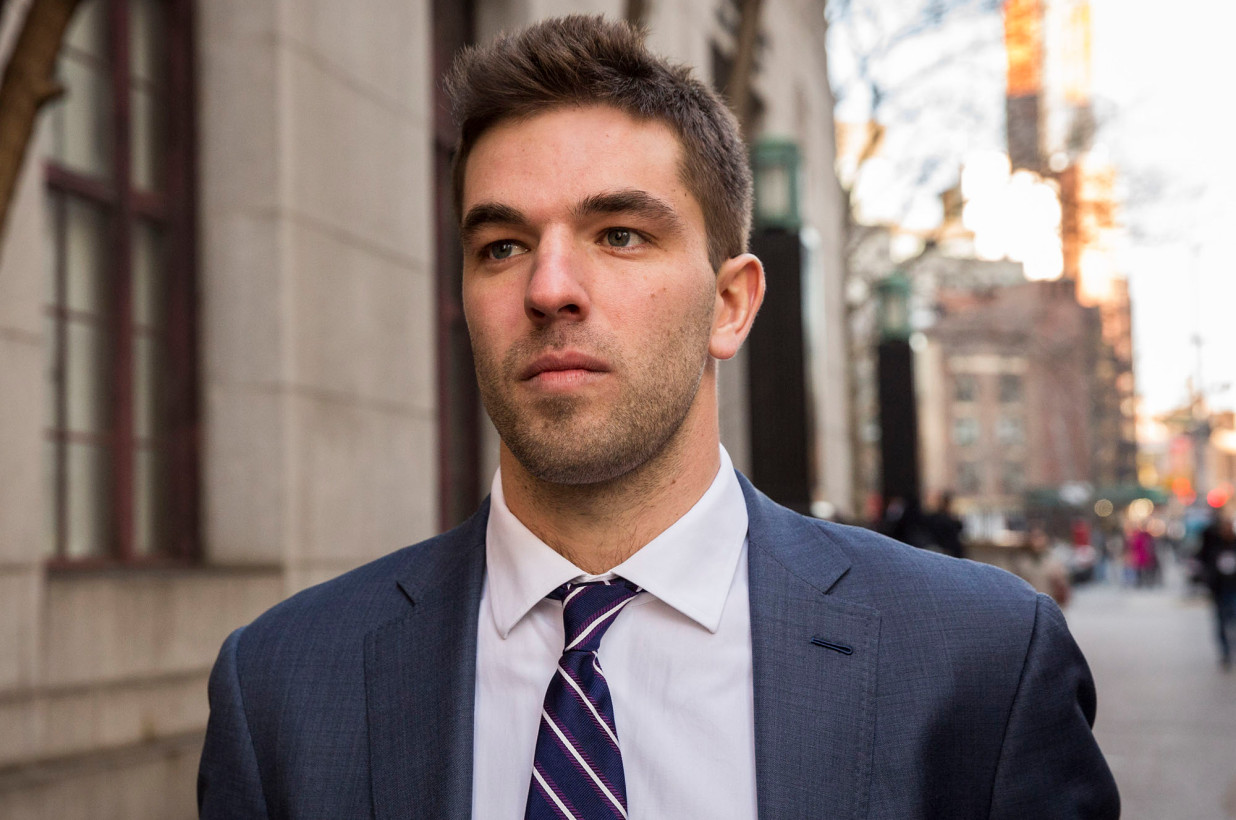 Do you still remember Fyre Festival? 3 years, 2 documentaries and a prison sentence conviction after, the great fraud was already part of our most blurry memories. However, Billy McFarland, Fyre Festival’s founder, is willing to not let us forget either the scandal or himself. On 20 October he premiered a podcast from prison to tell his side of the story.

The podcast is called ‘Dumpster Fyre’, it’s recorded from Elkton Federal Correctional Institution, and it’s a series of 15-minute phone interviews produced in collaboration with podcaster Jordan Harbinger. In an exclusive interview with the Daily Mail, he opened himself up about his intentions with this project which promises to be, like the previous ones, mediatic.

McFarland is two years into his six-year prison sentence for bank fraud, wire fraud, and lying to investigators. After some time in solitary confinement, he realized the errors of his ways and is committed to restoring transparency and building trust. With this podcast, his mission is to tell the story from his side, from all sides, in response to how he was portrayed on the Netflix and Hulu documentaries. According to the Daily Mail, Fyre Festival’s founder said that he hopes to be able to repay some of the $26 million he was ordered to return to investors using proceeds from the podcast project. A rather confusing statement, especially since the disclaimer at the beginning of the podcast says that he will receive no proceeds from this project.

On Apple Podcasts, we can read ‘In the premiere episode of Dumpster Fyre, Jordan Harbinger interviews a remorseful and seemingly humbled Billy McFarland. Calling from prison, Billy reflects on his mistakes while exposing the culminations of events leading to the Fyre Festival disaster’.

No, it’s not fiction, this is the real description of the first episode of this tell-all series. However, the credibility of this caption is tarnished not only by the words of the judge who condemned McFarland and called him a ‘serial fraudster’ but also by the dishonesty that drew a crowd to a fictional event.

Billy McFarland may have led the biggest disaster on music festivals arrangements, but he succeeded in one thing: marketing. So long after the scheme, it seems a lie that there’s still business around the Fyre Festival.

Episode one of ‘Dumpster Fyre’ is now live on Apple Music. Listen here.